Yes, friends, it’s true: Alchimia has now been one of the leading grow shops in Europe for 20 years, and we’re very happy about it! For this reason, and as some of you may have already seen, we have prepared many offers and promotions that you can enjoy throughout the whole year, as well as great gifts too. We want to share our happiness with all of you and, in some way, make this a special year for everyone!

To celebrate this exciting milestone anniversary, we didn’t want to write the typical post telling our history. We’ve already done that before, for our 15th anniversary, back in 2016, so this time we wanted to do something different and take you on a journey back in time to see what the cannabis sector was like when our store first opened its doors, at the dawn of the new millennium. As you’ll soon see, things have changed a lot over the years! 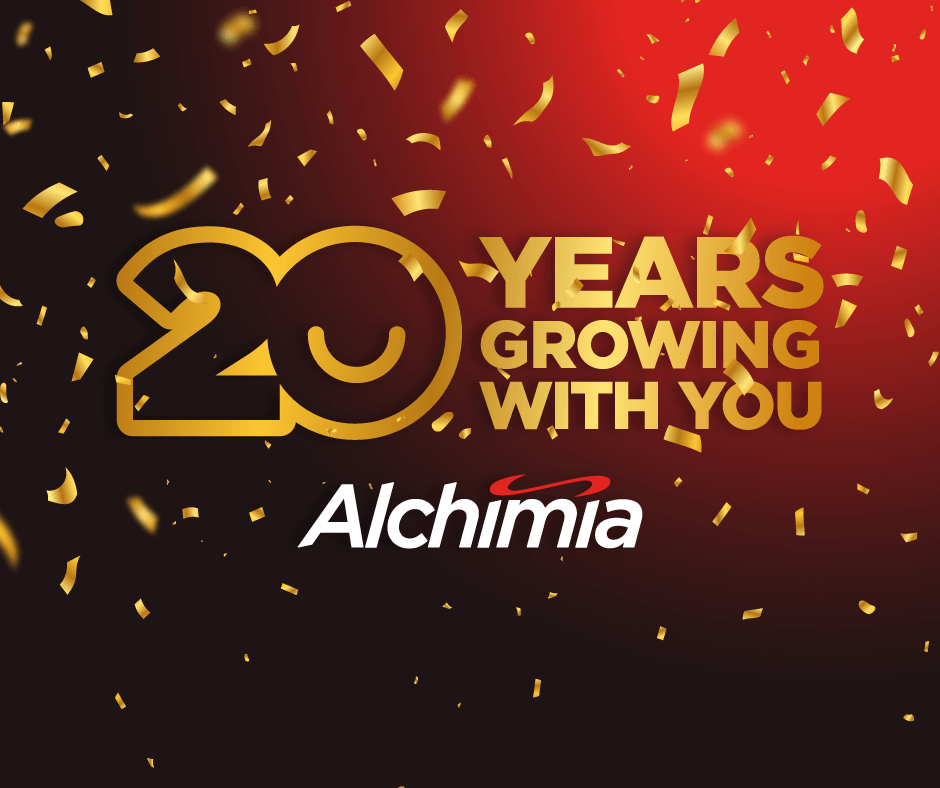 Although we know that many of you had already had plenty of experience with cannabis auto-cultivation by the year 2000, it’s also true that some of our customers hadn’t even been born when we first opened our doors. Today’s new generations of growers have been born with practically everything at their fingertips, from the simplest growing systems to the most modern lamps or climate controllers. However, things were very different just 20 years ago, when the cannabis sector was clearly on the rise but was, in a manner of speaking, still crawling around in nappies!

To give an example, it was only a few years earlier that feminised seeds had burst onto the market from seedbanks such as No Mercy Seeds, Dutch Passion, or Green House Seeds. A short time later, Spanish banks such as Sweet Seeds or Dinafem also began to offer their varieties in feminised format, which helped this type of seed to establish itself in the cannabis sector and led to countless other banks also beginning to feminise their genetics.

Another clear example is that of the grow shops and distributors themselves; At that time there were very few stores dedicated to our activity, and even fewer distributors (Planeta Orgánico and Sinsemilla were constantly inundated with orders), much to the despair of many of us who had constant problems getting supplies for the store. To give you an idea, our first “order” for seeds was in February 2001, which we bought in person from the Netherlands, and we had to resort to wholesalers in the gardening and electrical sectors to get the lighting systems and other material we needed! 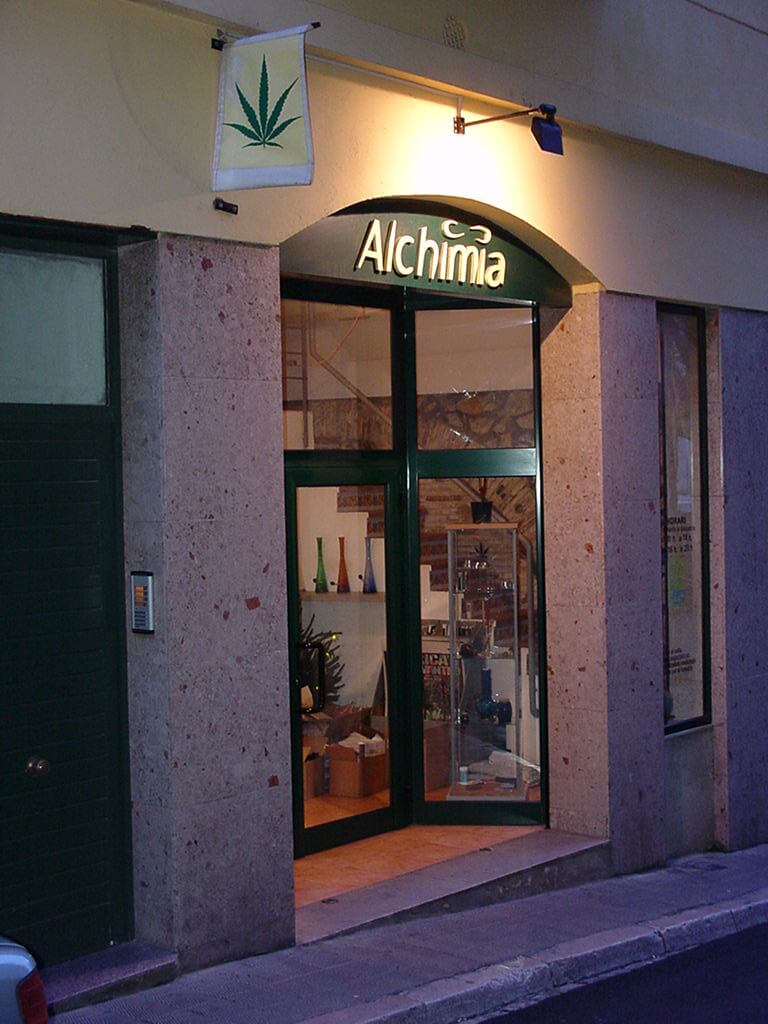 The first Alchimia store in the centre of Figueres

For us, we could almost say that it all started in 1997 with the founding of the Cànem Club Empordà. Inspired by our friends at ARSEC, we decided to create a smoker’s club that, in later years, would allow us to organize events such as cannabis cups at a time when they were not nearly as common or frequent as they are today! After some time, and once we had made several contacts with companies in the sector such as Kannabia or l’Interior, we traveled to Holland to buy seeds and then in April we opened our store in a small square in the center of Figueres. Our adventure had begun!

Since the only way we had found to get seeds was by traveling to Holland, it was natural that the first seedbanks available in our catalogue were all from the Netherlands, companies such as KC Brains, Homegrown Fantaseeds, Paradise Seeds, Sensi Seeds, Serious Seeds, or Dutch Passion. In fact, later on, the first variety that we uploaded to our online store was Blueberry from Dutch Passion, a true classic. The first fertiliser specially formulated for cannabis cultivation that we had, to give another example, was the Bachumus range from Ecobio… we finally had nutrients for cannabis !!

Also in 2001, with the support of the Generalitat, we took part in the foundation of the Guild of Grow Shops (also encompassing Smart shops and Headshops), in what represented a new twist in the normalisation of our activity in all aspects, both socially and economically. In that same year, we also visited the Cannabussiness (Castrop-Rauxel) and Cannatrade (Bern) trade fairs which, in addition to the opportunity to meet companies such as La Mota, Mr. Fantasy, De Plantage, or Kulu Trading, offered us a global vision of the sector and its possibilities, and it was clear that we were looking at the birth of a new commercial sector with huge potential: the cannabis industry. 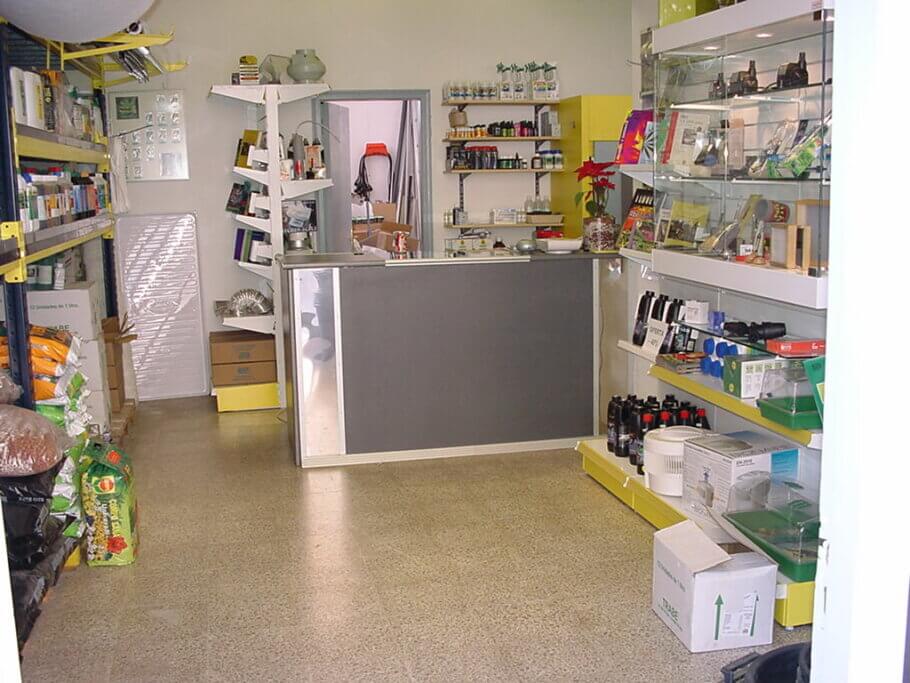 As we’ve seen, at the beginning of the millennium we were in the eye of the cannabis storm, with more and more companies, associations, and activities dedicated to our beloved plant. For example, in the autumn of that same year, the famous internet forum Cannabiscafé was born, a starting point for a large number of excellent growers and the organisers behind the Cannabis Parade, an annual gathering of fellow weed lovers.

Already in 2001, Ethan Russo and John McPartland were talking about the relationship between THC and the rest of the compounds found in cannabis, pointing to the idea that the whole is greater than the sum of its parts, which years later we know as the entourage or ensemble effect. That same year, Shantibaba, founder of Mr. Nice Seed Bank, was jailed after moving his seed-production facilities to Switzerland.

It was also a time when certain famous people and celebrities began to openly acknowledge their cannabis use, as happened for example in an issue of Rolling Stone magazine where the legendary Catalan singer Joan Manuel Serrat admitted to consuming it. 2001 was also the year in which the state of Colorado (USA) legalised medical cannabis, a huge first step that started the ball rolling for the evolution we’ve seen in recent years. 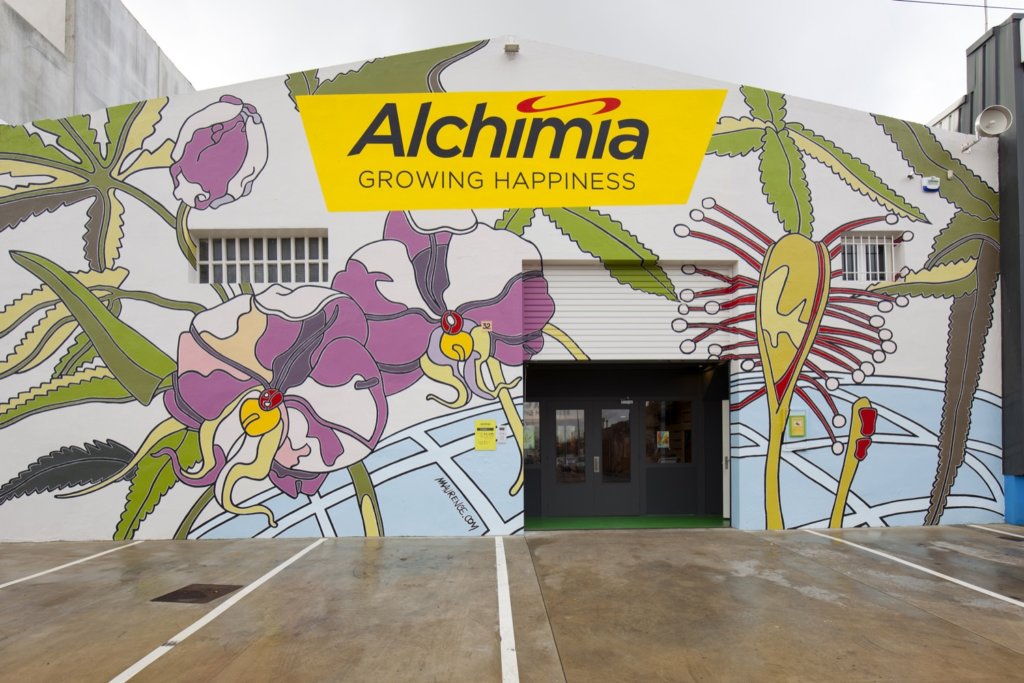 Our third and current store in Vilamalla


Of course, we should mention that it was in 2001 that a pro-legalisation association first appeared in Spain’s Congress, campaigning for the regulation of this plant and its derivatives. At the associative level, the clubs were no longer establishing themselves as “cannabis study groups” but instead were now formed as “groups of people who use cannabis”, with the Barcelona Cannabis Tasters Club (CCCB) emerging as a pioneer in this regard.

As you can see, the series of events related to the cannabis sector that we experienced made for an unforgettable year in 2001, and that’s without mentioning the things that we had to leave out! All that’s left is for us to thank you for your continued trust over these two decades, it really has been very fun for us to meet you all, talk with you, give and receive advice, hear your experiences… and in the end, we’ve made lots of new friends along the way and at the same time accumulated many treasured memories and anecdotes that motivate us to keep moving forward with you every day. Here’s to two more decades of Alchimia!

A massive hug for this 20th anniversary!