Amazon Will No Longer Test Workers for Marijuana Use 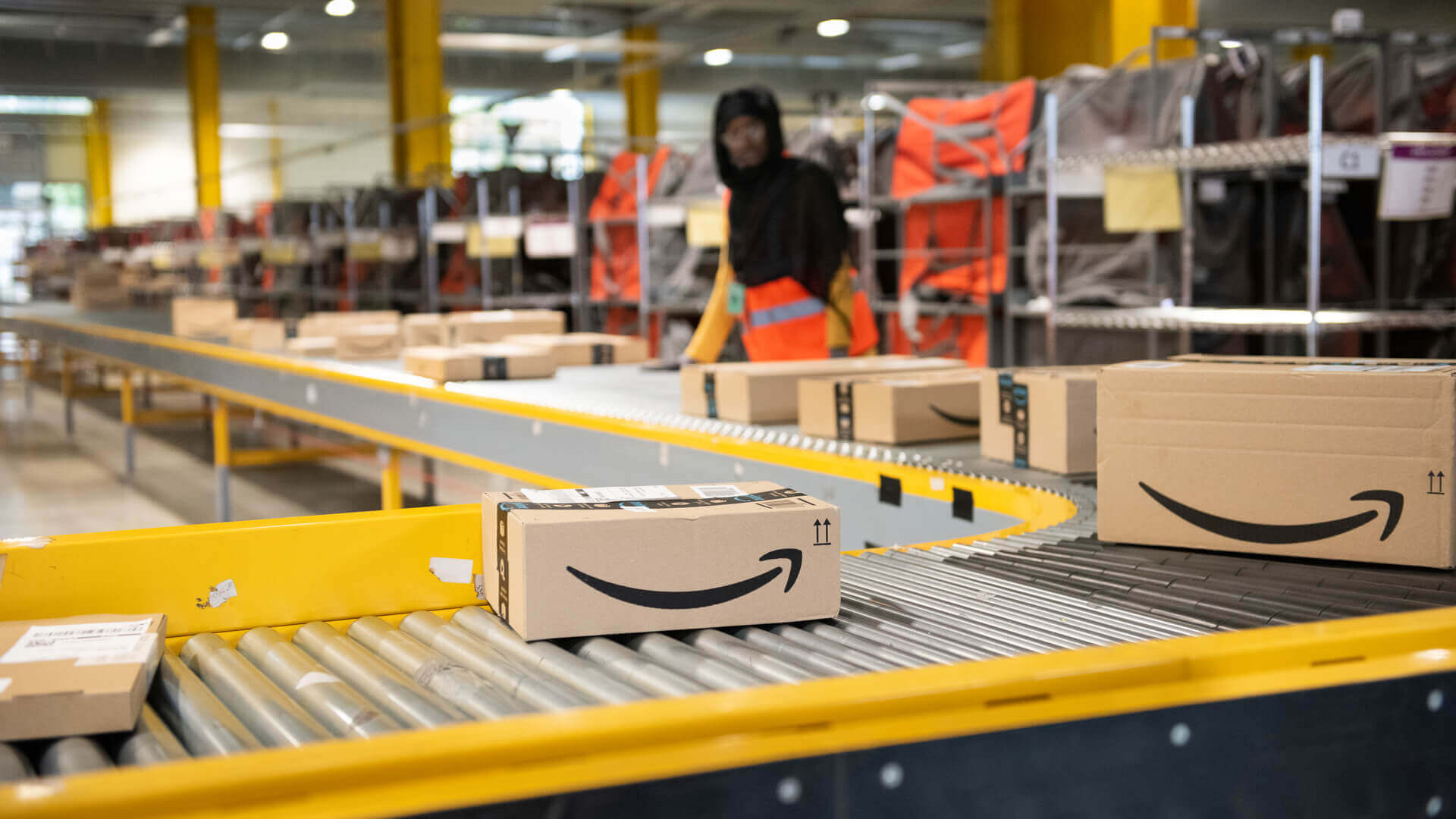 The Unites States’ second-largest private employer will no longer test its employees or job applicants for use of marijuana. Instead, marijuana consumption would be treated the same was as alcohol intake – that is, it’s ignored unless that intake is affecting job performance.

“In the past, like many employers, we’ve disqualified people from working at Amazon if they tested positive for marijuana use. However, given where state laws are moving across the U.S., we’ve changed course,” the company stated.

The company will still do impairment checks while people are working and will screen for all drugs and alcohol after any incident.

The announcement also only applies for positions that are not regulated by the Department of Transportation, which would mean delivery truck drivers and anyone who operates heavy machinery would not fall under this umbrella.

Amazon’s new CEO, Dave Clark, made that announcement in a memo where he explained the company supports the Marijuana Opportunity Reinvestment and Expungement Act of 2021 (also called the MORE Act).

““In the past, like many employers, we’ve disqualified people from working at Amazon if they tested positive for marijuana use. However, given where state laws are moving across the U.S., we’ve changed course,” said Clark. “We hope that other employers will join us, and that policymakers will act swiftly to pass this law.”

The MORE Act was first introduced by New York Democratic House Representative Jerry Nadler. When he brought it up in the last congressional session, 30 other legislators signed on as co-authors.

The bill’s goal is to remove cannabis from the federal government’s list of Controlled Substances. Right now, cannabis is classified as a Schedule I drug, similar to heroin or cocaine. It would also direct the Government Accountability Office to study the societal impacts legalization of recreational cannabis has had and would have moving forward.

The Act also eliminates criminal penalties for the manufacture, distribution, or possession of marijuana and expunges convictions for things that would no longer be considered crimes. Further, Rep. Nadler hopes to require the Bureau of Labor Statistics to publish frequent demographic data on cannabis business owners and their employees.

“We know that this issue is bigger than Amazon,” said Clark when he explained the company’ decision to actively support the MORE Act.

Right now, the MORE Act is held up in legislation. The House approved in in the previous congressional session, but when then-Senator Kamala Harris brought the companion bill to the Senate, it got stuck there and remained stalled since December of 2020. Nadler, who chairs the House Judiciary Committee, reintroduced the act in May 2021.

In March 2021, a man in Staten Island, New York sued Amazon, saying the company rescinded a job offer for a package sorting gig after he tested positive for use of marijuana. The city in which he would have worked banned employers for testing job applicants for cannabis use. That became part of the New York City Human Rights Law in 2020.

The company didn’t say whether its decision to reverse course was related to that lawsuit. However, Amazon’s home base is in Washington, which was tied for the first state to legalize recreational marijuana in 2012. The business will also have a new East Coast headquarters in the state of Virginia, where recreational marijuana will become legal starting July 1st, 2020.

It came as part of a move for the company’s vision to be “Earth’s Best Employer and Earth’s Safest Place to Work” for which the company has made other adjustments in practices as well.

“Thank you for everything you do each day to help on our journey to be Earth’s Best Employer and Earth’s Safest Place to Work,” wrote Clark. “It will take time, investment, invention, and determination, and we’ll continue to share updates with you as we go. We’re so proud of all of our teams who are helping us get better every day.”

Support for Amazon’s decision has already been rolling in. For instance, the Executive Director of the Drug Policy Alliance, Kassandra Frederique, released a statement about Amazon’s announcement, saying it’s a huge step forward and pointing out that drug testing is invasive and does not serve as an indication of a person’s ability to do their job.

“We implore Amazon and other employers to let this be the starting point and not the goal post. This change can and should be the catalyst to a much larger move—ending drug testing for all drugs—that would ensure a more just and equitable future for millions of people, especially Black, Brown and Indigenous communities who have been disproportionately impacted by these policies,” said Frederique.

To date, a person is arrested for possession of marijuana almost once every single minute in the United States, despite its legalization becoming more widespread. Those arrests target people of color to a hugely discriminatory degree.

“We urge other employers to take note and follow suit, ending this counterproductive practice once and for all. And we urge the House to swiftly pass the MORE Act absent of a harmful provision that was added to exclude federal workers of drug testing protections, so we can roll up our sleeves and get on with the work of passing marijuana justice in the Senate as well,” Frederique added.

Ben Kovler, the CEO and founder of Green Thumb Industries, a cannabis consumer packaged goods company based out of Chicago, chimed in as well.

“Change is coming to America. Amazon is a leader and we applaud their progressive common sense approach to cannabis,” Kovler wrote on Twitter. “It is Day 1 for America and Cannabis.”

Charlotte Clymer, an activist and the writer of the Truman Project, called Amazon’s move a “step in the right direction.”

The MORE Act would also impose a 5% tax on cannabis products. That money would go to a trust fund intended to support programs and services for people and businesses disproportionately impacted by the War on Drugs. It also makes Small Business Administration loans and services available to those that are legitimate cannabis businesses.

The legislation, if passed, would prohibit the denial of federal public benefits and protections under immigration laws to anyone because of previous cannabis-related convictions.

The post Amazon Will No Longer Test Workers for Marijuana Use appeared first on Wikileaf.