Cannabis is No Longer on U.N.’s List of Most Dangerous Drugs 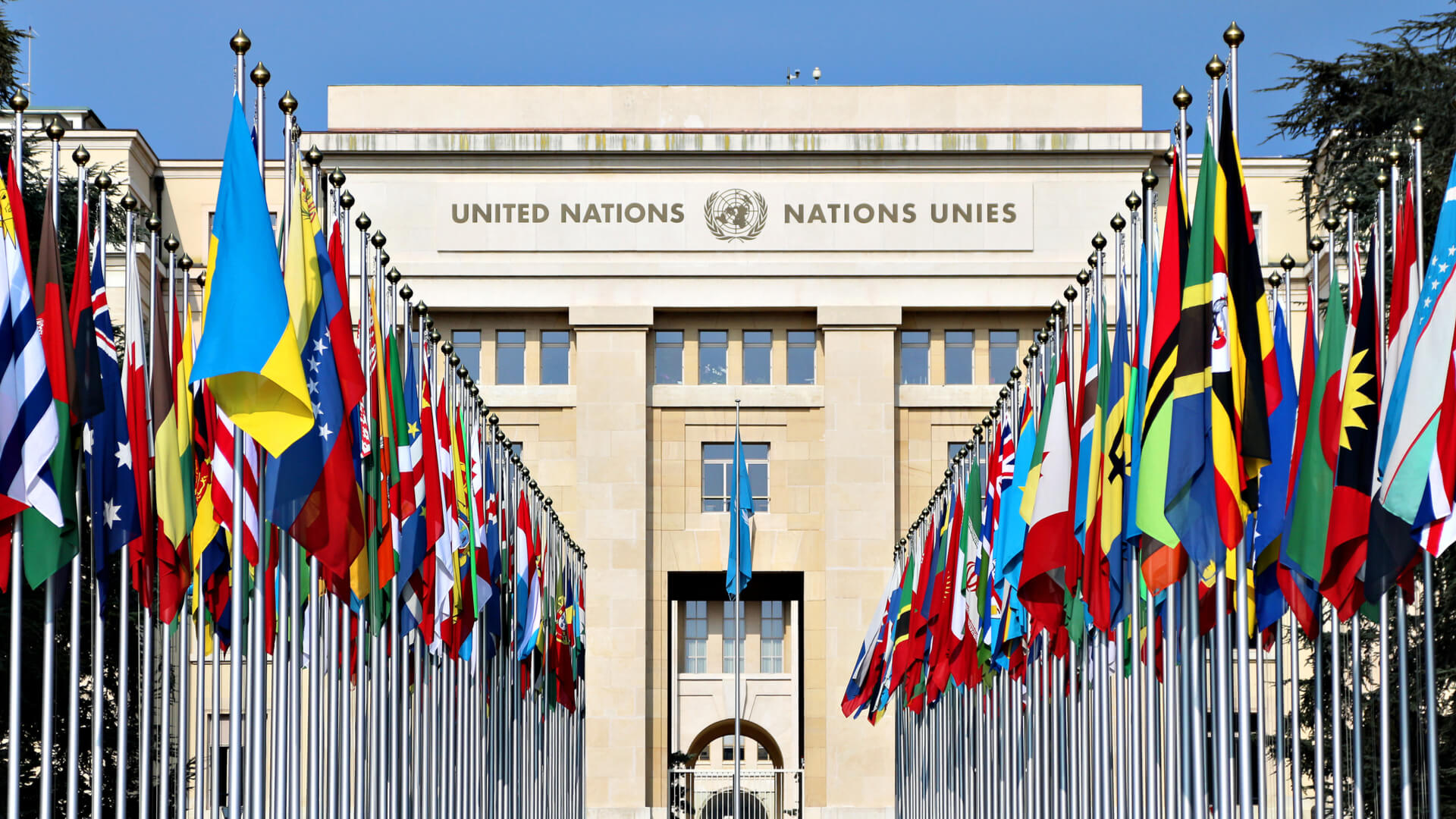 A United Nations committee voted to remove cannabis from the list of Schedule IV drugs where it’s been cataloged with the world’s most dangerous substances since 1961. Though largely symbolic, the reclassification acknowledges the plant’s medicinal value and could help countries that look to the UN for guidance to bolster legalization efforts. Additionally, the decision is anticipated to expand the scope of cannabis research.

The Vienna-based UN Commission for Narcotic Drugs approved the measure narrowly with a 27-25 vote. The decision removes cannabis and cannabis resin from Schedule IV of the 1961 Single Convention on Narcotic Drugs where it was listed as having little to no therapeutic value.

Drugs in Schedule IV are a subgroup of Schedule I. The category is reserved for the most addictive and dangerous drugs, and until the UN commission’s recent decision, cannabis sat alongside heroin and other deadly drugs on that list. Cannabis remains classified as a Schedule I drug.

The vote came after the 2019 WHO recommendation that “cannabis and cannabis resin should be scheduled at a level of control that will prevent harm caused by cannabis use and at the same time will not act as a barrier to access and to research and development of cannabis-related preparation for medical use.”

In its recommendation to the UN Commission on Narcotic Drugs, the WHO committee stated that cannabis can have adverse effects but pointed out the drug’s known benefits in reducing pain and nausea and easing symptoms of medical conditions like anorexia, epilepsy and multiple sclerosis.

According to NPR, the WHO committee also said that despite “limited robust scientific evidence on the therapeutic use of cannabis,” the drug is unlike other Schedule IV substances that have little or no therapeutic use.

The WHO made a total of five recommendations related to rescheduling cannabis, but the other four didn’t have enough support to pass.

A symbol of international progress​

“This vote signifies a changing of world attitudes toward cannabis. This is very welcome news as the passage allows member countries who base their internal policies off of UN recommendations to potentially de-schedule cannabis and thus remove obstacles to human study and research. It has taken decades worth of work to get to this point and the symbolic nature of this positive vote for cannabis will be seen for many decades into the future,” CEO of Medical Marijuana, Inc. Stuart Titus told Wikileaf.

Although cannabis’s international classification as a Schedule I drug persists, the UN committee’s recent decision is a move in the right direction that’s likely to push scientific research into the medicinal benefits of the substance and encourage countries to reconsider their cannabis laws.

The post Cannabis is No Longer on U.N.’s List of Most Dangerous Drugs appeared first on Wikileaf.