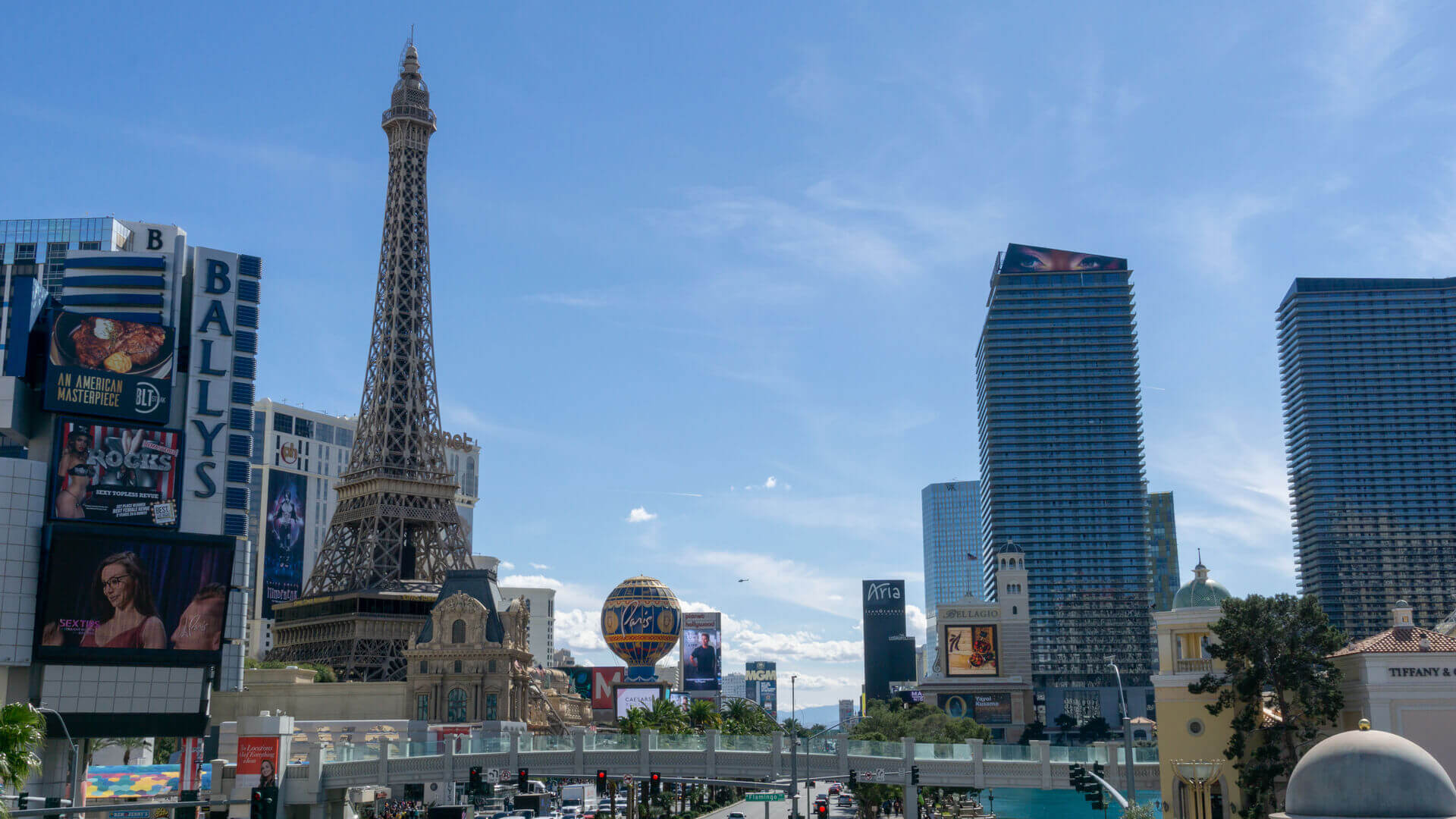 Recreational cannabis has been legal in Nevada since January 1st, 2017. It was the fifth state in the nation to allow adult-use cannabis. Now, four and a half years later, the state will also allow cannabis consumption lounges to open up.

The Cannabis Compliance Board, created in 2019, oversees licensing for marijuana-related businesses in the state. Assembly Bill 341 creates two new licensing categories that allow for cannabis lounges. One is for bar-style situations, where you could go to the lounge, purchase some pot, and spark up right there. Another is more like a retail store where you can also consume cannabis. Those should be open sometime in October.

Sale of marijuana products at cannabis consumption lounges must be single-use or ready-to-consume. That means they wouldn’t be able to sell a larger portion of flower, but could sell a pre-rolled joint. The store would have to get those single-use products from a licensed retail store if the company that owns the lounge is not licensed to cultivate cannabis. The final rules are still being worked out.

The bill also fights for social equity in the creation of those lounges. The first half of all licenses must be given to social equity applicants, who will also have a reduced application fee. The bill defines that as, “An applicant that has been adversely affected by previous laws that criminalized activity relating to cannabis.”

Until now, there had been arguments that Nevada (and Las Vegas in particular) have been branding themselves as a destination-vacation where tourists could check out cannabis for the first time, or could at least have access to it if it’s something they’d dabbled in before or partook in frequently. But with the old laws, that simply wasn’t true. Tourists had no legal place they could consume cannabis, even though they were legally permitted to purchase it for recreational use.

Assemblymember Steve Yeager sponsored AB341. When it passed, he tweeted out a picture of himself holding the text of the bill, saying,

“Consumption lounges are finally here! Thank you to all who worked so hard for so many years to make this a reality.”

Yeager says he and some colleagues started a “consumption lounge fact-finding mission” in San Francisco in 2018. They brainstormed ideas about social equity that he says made it into what today is the final version of the bill.

It passed in the Senate with a 17-3 vote. Two Democrats and one Republican voted against it.

Yeager is hoping the bill will boost the state’s economy. He gave the example of Las Vegas. The city has over 40 million tourists each year, many of whom would be interested in purchasing cannabis, but who have no legal area to consume it. Cannabis is legal to buy, but not to consume in a public place. You also can’t bring it into hotel rooms. There are almost 150,000 hotel rooms available in Las Vegas alone. This fixes the problem for tourists who before AB341 could purchase cannabis legally but then couldn’t do much from there.

Clark County Commissioner Tick Segerblom, who served as state senator in 2017, was the first in the state to make a big push for legal cannabis lounges.

“Nevada is now the gold standard for cannabis regulation, but we can still do more to make Las Vegas the leading destination for marijuana tourism,” his campaign website states. He mentions that he’s been fighting for the creation of facilities where people can use cannabis in a social setting. He’s also been trying to establish a marijuana bank, which he says would improve public safety, and the Commissioner has been trying to get more of the tax revenue generated by marijuana sales to be dedicated to public education.

Nevada’s Democratic Governor, Steve Sisolak, has long been a proponent of both legal marijuana use and of reaching for social equity in those laws. In 2020, he issued an automatic pardon for anyone convicted of a marijuana possession charges in Nevada for anyone who had under an ounce of weed. That affected over 15,000 people.

“Today is an historic day for those who were convicted of what has long been considered a trivial crime, and is now legal under Nevada law,” said Governor Sisolak in a news release. “Nevadans have had these minor offenses remain on their records, in some cases as a felony. This resolution aims to correct that and fully restore any rights lost as a result of these convictions.”

Cities and counties within Las Vegas are still able to create their own ordinances regarding marijuana businesses and consumption of the product. There was a fear growing among legislators that if the state did not enact a law allowing for cannabis consumption lounges, local municipalities would, and then the state would not benefit from the tax money raised. Las Vegas has already approved an ordinance in 2019 that allowed for social consumption sites within the city.

The Nevada Dispensary Association, unsurprisingly, was also in favor of the creation of cannabis consumption lounges. The Executive Director of the Association, Layke Martin, says there are around a dozen dispensaries in Clark County already that have the space for a lounge worked out, or are making moves to acquire that space.

“The hope is that some of these places will end up being destinations in and of themselves. Maybe it’s a video game venue with cannabis, or a comedy club, but we see some new and interesting concepts coming from this,” Martin told the Las Vegas Sun.

Now of course, the next step would be to allow marijuana consumption in other enclosed spaces, such as for specific events.

The post Cannabis Lounges are Coming to Las Vegas appeared first on Wikileaf.