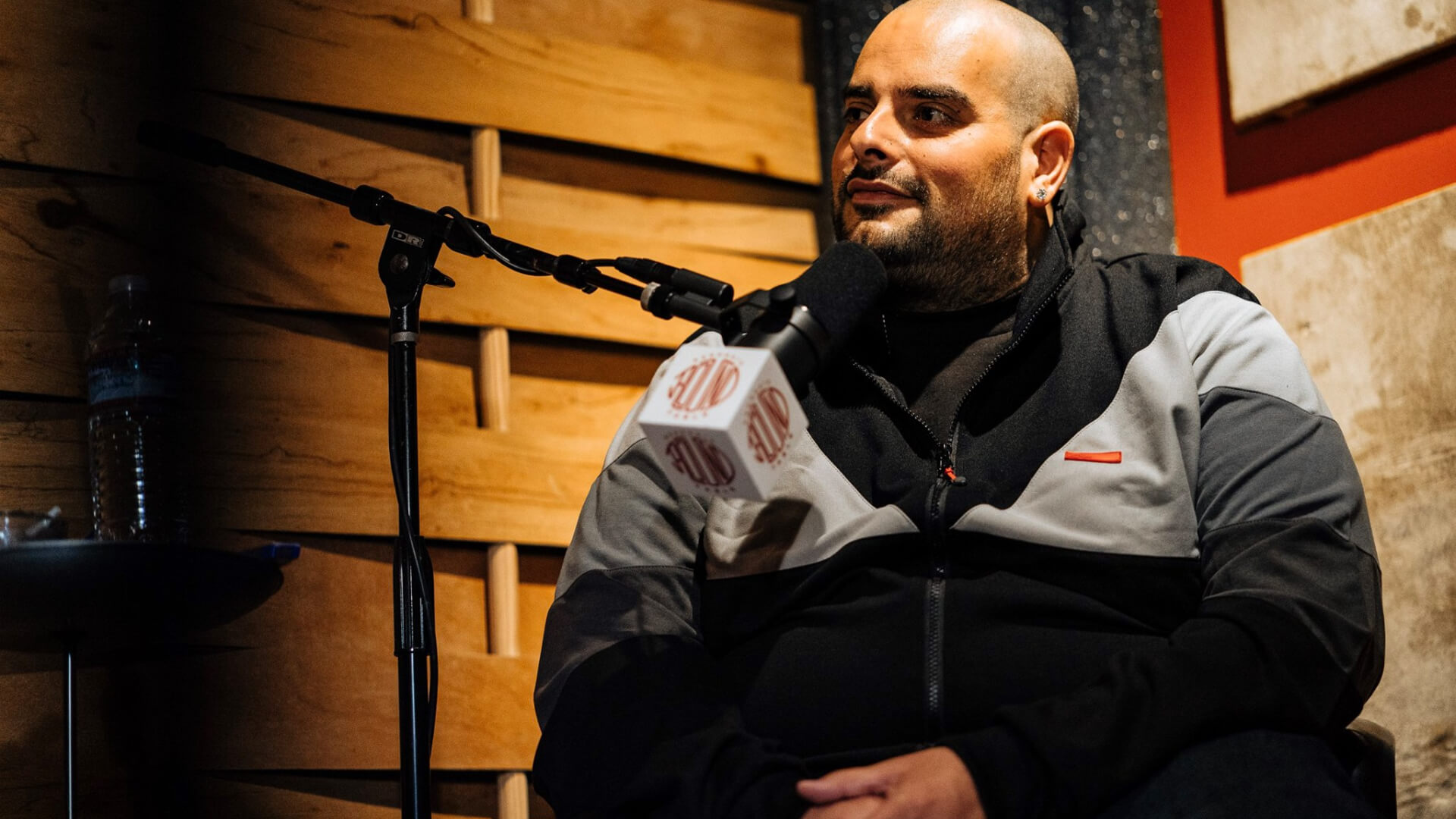 In May 2020, Berner lost over a million dollars of cannabis product when outraged protesters raided one of his Cookies dispensaries in reaction to the killing of George Floyd.

His immediate, candid response captures why he’s been so successful and the confidence he puts in his brand:

“It’s extremely unfortunate what happened to our store tonight on Melrose. But as a human living in the world we’re living in today, I cannot expect anything less until justice is served. We can rebuild our store, but you cannot bring someone back to life.”

“How can I worry about a store when there is so much more going on in the world right now? So much hate, so much anger, so much pain, and a lack of justice,” he continued.

Not everyone might agree with Berner’s decision to stand with the people who raided his store. But his dissenters aren’t the people Berner was trying to connect with – he was reaching out to his fans, many of whom identify with the hip hop community and the Black Lives Matter movement.

Berner understands his market, constantly innovates to meet their needs, and takes a hands-on approach to all aspects of his business. In exchange, he’s seen what used to be just a few ideas blossom into something tangible: hundreds of thousands of dollars of income every month.

Keep reading to learn how this high school drop-out turned cannabis from a side hustle to a full-on movement.

Who is Gilam Milam Jr.?​

Born in 1981, Berner is the child of a first-generation Mexican immigrant father and an Italian mother. He grew up in San Francisco’s Fillmore District and attended (then dropped out of) Galileo High. He started battle rapping and released his first mixtape in 2006 at the age of 25.

That was almost 16 years ago.

Today, Berner is now the co-owner of Cookies, a multifaceted, internationally recognized cannabis brand known for its clothing, music, and cannabis products.

Berner didn’t just wake up one morning the owner of a brand worth nearly $1 billion.

Berner started rapping in high school and released his first six albums under his own label (Bern One Entertainment) between 2007 and 2012.

Berner worked as a bartender, then a budtender, and ran an unregulated cannabis club in the Bay area during that time. He became well-known among cannabis enthusiasts and celebrities for his high-quality weed. In fact, it was cannabis that connected Berner to Wiz Khalifa.

Not long after meeting the famous hip hop artist, Berner signed onto Wiz Khalifa’s Taylor Gang Records in 2012 and has released over ten albums since.

When Berner first launched the Cookies brand, he was just selling merchandise: mainly high-end, cannabis branded clothing, grinders, duffle bags, rolling trays, and odor-proof backpacks. While growing in fame as a rapper, operating in the ancillary cannabis space allowed Berner to generate the capital needed to take his brand to the next level.

Today, the Cookies brand has licensed cannabis retail stores operating (or soon to be operating) in multiple states, including California, Oregon, Montana, Oklahoma, Nevada, Colorado, Michigan, Maryland, Massachusetts, and Florida. He’s even got a location in Tel Aviv, Israel and Barcelona, Spain.

“I’ve been working non-stop since I was 13 years old,” he told Forbes.

“Time and dedication are important, but the ultimate key to my success is being hands-on. Friday, Saturday, Sunday… Whether it be 6 a.m. or midnight, I’m calling everybody.”

If you want to get a sense of the type of entrepreneur Berner is, listen to “Brown Bag.” The music video makes three things clear: Berner and Wiz Khalifa love weed, don’t sleep (more money in the brown bag), and have a massive following of loyal weedpreneurs and stoners.

Bet You Can Guess Where the Name ‘Cookies’ Comes From​

If you’re familiar with the cannabis industry at all, you don’t have to work hard to guess at the origins of the brand name “Cookies.”

Girl Scout Cookies (GSC) is one of the most well-known strains in both the regulated and unregulated industries, especially in the hip hop world.

The strain is so popular for a good reason. GSC is a hybrid containing up to 28 percent THC and 1 percent CBD. The combined impact of that cannabinoid profile and the terpenes commonly found in GSC (Caryophyllene, Limonene, and Linalool) results in a high that many users describe as euphoric, sedative, and creative.

While the effects of GSC are admirable, the strain’s name has been the target of significant resistance by a likely party: the Girl Scouts of the USA. The youth organization has made several legal maneuvers to get cannabis dispensaries and brands to stop using its name on their products.

The outcome? People are dropping the “Girl Scouts” and keeping the “Cookies.”

It’s an appealing name, but does Berner have the right to take it?

Actually, he does. Berner is associated with the Cookie Fam, the geneticists responsible for producing various Cookie strains in the San Francisco area, including Girl Scout Cookies and Sunset Sherbet.

Plus, the fame GSC enjoys is essentially Berner’s doing – GSC was the strain Berner put in Wiz Khalifa’s hands when the two first linked up. From there, Wiz made GSC a household name among cannabis consumers and hip-hop fans alike.