Five States Voted to Legalize Cannabis, What it Means for Each 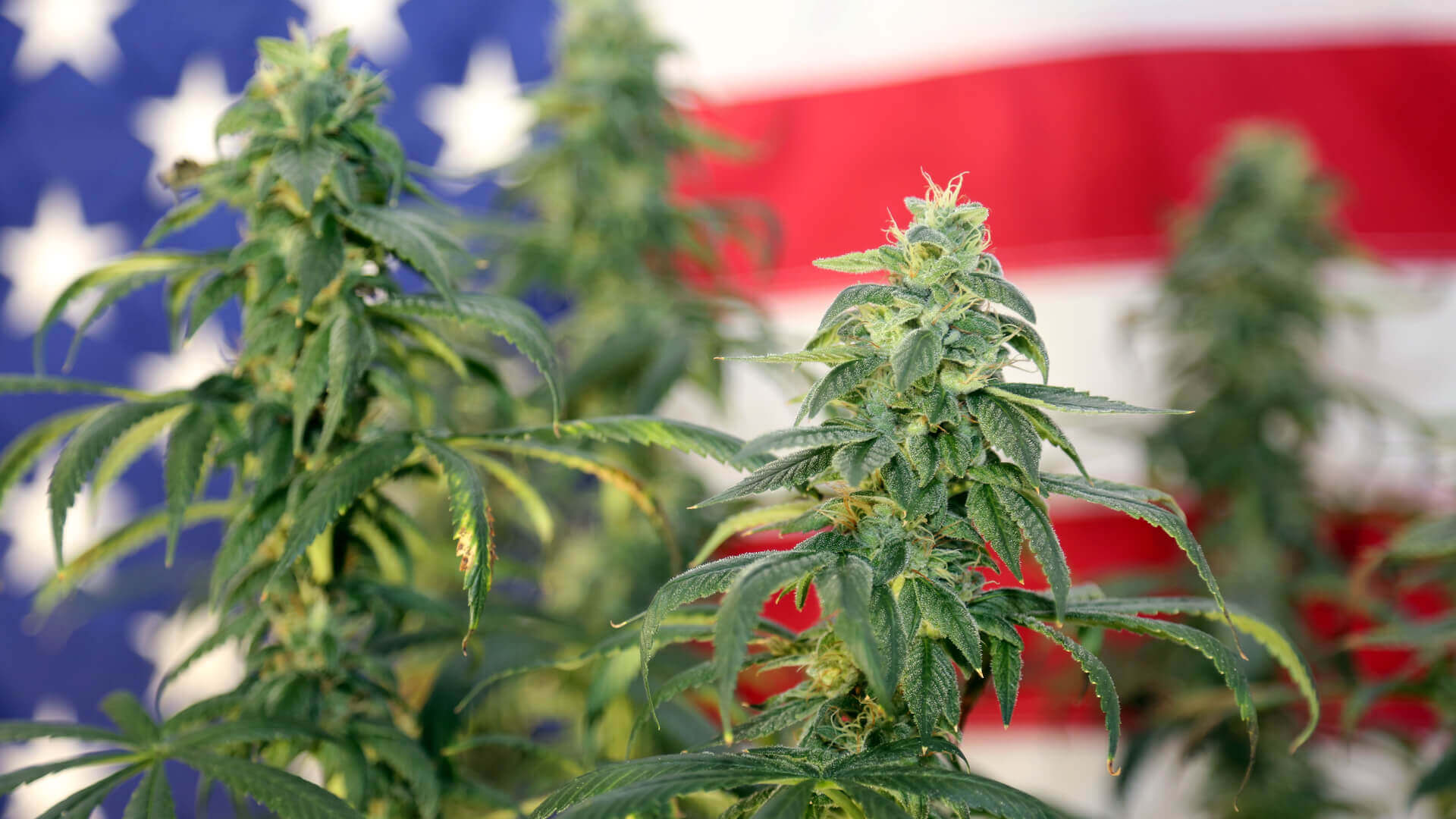 While the country waits with bated breath for the results of the presidential election to trickle in, some results have already made history. The election wasn’t just about the individuals who will be representing different localities; people also voted on the direction their states will take. Several states made historic decisions regarding marijuana.

There were five states voting to legalize cannabis in some capacity: Arizona, New Jersey, South Dakota, Montana, and Mississippi. Every single measure passed.

Mississippi’s step was the most modest, but could represent the most impactful change due to the state’s sluggish pace and general resistance to recreational products like alcohol. Mississippi is not the first state in the Bible Belt to legalize medical marijuana, however; the Alabama Senate voted for legalization in March.

Mississippi voters had to choose between two medical marijuana measures. Initiative 65 would allow patients with certain debilitating diseases to be prescribed marijuana. They would be able to have up to 2.5 ounces at any given time, which would be taxed at a rate of 7%. The counter-measure, Initiative 65A, also legalized medical marijuana use, but let the legislature to decide key regulation details. The former, which was put on the ballot initially with the help of over 200,000 Mississippians’ petition signatures, was the one to pass.

In Arizona, nearly 60% of voters approved Proposition 207, which legalizes possession and use of recreational marijuana for adults 21 and up. It also established a 16% tax on marijuana sales, which falls on top of privilege and use taxes already in existence. The Arizona Department of Health Services will regulate the licensing of facilities involved in retail, cultivation, and production. Notably, the Proposition also creates a Social Equity Ownership Program, designed to ensure licenses are issued to people “from communities disproportionately impacted by the enforcement of previous marijuana laws.”

Adult-use marijuana is legal in New Jersey now too, thanks to the two-thirds of voters who agreed use, cultivation, processing, and sale should all be part of the state’s constitution. New Jersey’s Question 1 on the 2020 ballot applies the state’s sales tax rate of 6.625% to marijuana. It also designates the Cannabis Regulatory Commission, a five-member oversight committee, to oversee the success and control of recreational cannabis, as it has done for medical cannabis.

In South Dakota, Constitutional Amendment A passed by a somewhat narrow margin. The Amendment says people 21 and older can possess or distribute up to one ounce of marijuana, and dictates that anyone living in a jurisdiction with no dispensaries can grow up to three of their own plants in a private residence. Cannabis in South Dakota will be taxed at 15%, and the money raised will be divided between the agencies responsible for implementing the amendment, plus public schools and the state’s general fund.

Arizona, Montana, and South Dakota are now the first three states to ever pass recreational marijuana legislation after having voted for a Republican president in previous elections (though Arizona flipped in 2020.)

Montana’s Initiative I-90 means adult-use cannabis is permitted in that state, too. Anyone with a marijuana-related conviction on their criminal record can appeal to have that conviction expunged or ask to be resentenced.

The state of Montana will begin accepting dispensary applications by January 01, 2020. Once the product hits the shelves, people in Montana who are 21 or older will be able to purchase up to one ounce of flower or 8 grams of marijuana concentrate, which will be taxed at a whopping 20%. The money raised will go to the state’s general fund, plus programs dedicated to conservation, veteran’s affairs, and drug treatment. Some will also be doled out to healthcare workers and the local authorities responsible for enforcing the initiative.

Some areas went even further beyond cannabis and into psychedelics.

Oregon residents are shaking up their entire law enforcement system. All drugs under federal scheduling 1-4 have been decriminalized in Oregon, making it the first state in the nation to do so. That means people caught with small amounts of cocaine, heroin, methamphetamine, or other “hard” drugs would be punished with fines similar to a traffic ticket, rather than being thrown in jail. The maximum fine is $100 for those charged with possession, but distribution is still illegal.

Measure 110 also redirects money raised by the state’s marijuana tax revenue to be used to establish a drug treatment and recovery program. The initiative also predicts some of the savings gained by sending fewer people to state prison could be used to help with that treatment program as well. The Oregon Criminal Justice Commission predicts convictions for possession will decrease by almost 91% under this new law, keeping nearly 3,700 people out of jail each year.

Oregonians and people living in the nation’s capital also legalized psilocybin, the active ingredient in “magic mushrooms.” In 2018, the U.S. Food and Drug Administration called psilocybin treatment a “breakthrough therapy” for the treatment of severe depression. A study by the Beckley/Imperial Research Programme analyzed psilocybin treatment in patients who’d suffered from depression for at least 18 years, and who’d failed at least two other treatment methods. After just one week of treatment with psilocybin, every single patient showed at least some reduction in their depression, and those results remained positive 6 months later.

In Oregon, Measure 109 will allow licensed service providers to use mushrooms and other products containing psilocybin to treat adults 21 and older. The Oregon Health Authority is expected to create a program to regulate psilocybin use within the next two years.

Meanwhile, in Washington D.C., more than three-quarters of voters approved Initiative 81, decriminalizing all plants and fungi containing the psychedelic chemicals ibogaine, dimethyltryptamine, mescaline, psilocybin, or psilocybin. The measure states that police from here on out will, “treat the non-commercial cultivation, distribution, possession, and use of entheogenic plants and fungi among the lowest law enforcement priorities.”

Laws and reform don’t work the same in Washington, D.C. as they do in other places; everything that passes locally is still subject to review by the federal government. That’s a hiccup for many D.C. measures since the politics in the White House don’t always reflect those of the rest of the city. Now that the measure has been approved, it’ll go to the D.C. Council, which could overturn the measure. From there, it goes to Congress, which has 30 days to object, keeping the law from ever taking effect.

All of these products remain illegal at the federal level for now.

The post Five States Voted to Legalize Cannabis, What it Means for Each appeared first on Wikileaf.