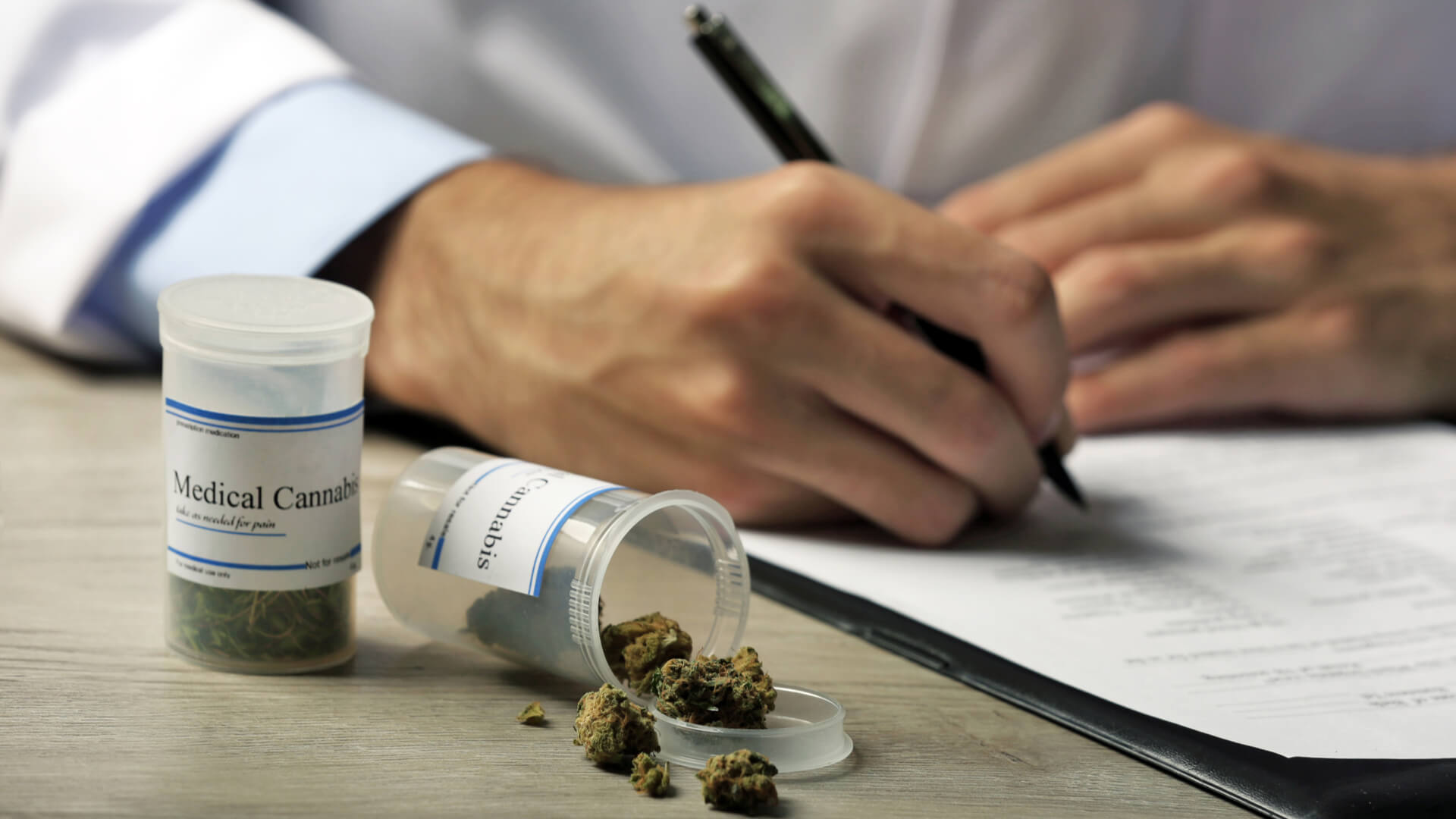 Mike Hickman is a combat military veteran. He fought in Iraq during Gulf Storm 30 years ago. During the 24 years since his time in the service, Hickman has undergone 24 surgeries from combat injuries. He was also diagnosed with post-traumatic stress disorder (PTSD), which is why his doctor prescribed him cannabis. Hickman had been working for the Marion County School District since 2010.

It all started when Hickman broke up a fight between students in 2019, injuring his shoulder. He saw the district’s worker compensation doctor, where he was given a routine drug test. He tested positive for THC, resulting in a year-long suspension.

Last week, the Marion County School board finally met to determine Hickman’s fate. After more than an hour of deliberation, the district offered Hickman an ultimatum – he could either stop using marijuana or lose his job. He chose the latter. The school board responded with a unanimous vote to terminate Hickman, citing federal law and district policy.

Hickman’s attorney, Mark Herdman, called the ruling “another unfortunate decision handed down by the Marion County School Board to fire yet another good employee.”

Like many agencies that utilize some form of federal funding, the Ocala school board remains intent on maintaining a “drug-free” workplace. Hickman noted this reasoning’s hypocrisy, stating that he could legally use the opioid painkiller he often took before being prescribed cannabis, which has far more side effects and is potentially lethal.

Mark Avery, president of the local teacher’s union, pointed out the absurdity of Hickman termination for doing something legal in the state and told the Ocala Star Banner that Hickman only used marijuana at home.

Avery said he believes the board should have pulled Hickman’s case from the agenda of the board meeting until it could determine if the district’s drug-free policy should be tweaked.

While medical marijuana is perfectly legal in Florida, employers aren’t required to accommodate an employee’s medical use. And because weed is illegal federally, medical marijuana users aren’t protected by the Americans with Disabilities Act (ADA). The ADA is a federal law prohibiting employers from discriminating against employees with certain medical conditions or disabilities.

Florida’s law states that it does not limit an employer’s ability to maintain a drug-free workplace does not require an employer to accommodate an employee’s medical use of marijuana, and further provides that the law does not create a cause of action for discrimination or wrongful termination.

About two-thirds of states have modified their laws to protect employees against such discrimination. For example, Connecticut prohibits employers from firing employees based on their status as medical marijuana users. The law was tested in court in 2018. A Connecticut court ruled in favor of a terminated employee who made a claim under the law’s anti-discrimination provision, entitling the employee to back pay and other compensatory damages. A similar bill was recently filed in Florida, but it died before becoming law.

Jeffrey Demond is a disabled Navy veteran with over 20 years of active service. Hickman’s story resonated with Demond, who turned to cannabis after several years of relying on and becoming addicted to the opiates he was prescribed by the Department of Veterans Affairs (VA). He credits cannabis for giving him his quality of life back. Demond now heads The Grateful Veteran, a Florida-based nonprofit that advocates for medical marijuana use for veterans and helps them find MMJ doctors. The VA won’t prescribe medical marijuana to patients because of federal drug laws.

“It seems silly that you can be prescribed something to use as a medicine, but it’s illegal to have the THC in your system,” Demond said.

Unlike blood alcohol tests, THC tests are not tests for impairment. A positive test doesn’t necessarily mean an individual was high when they were tested.

Marijuana legalization has made massive strides throughout the country in recent years. It’s unlikely that you’ll get arrested for marijuana in most states, but until it’s legalized federally, it could still cost you your job.