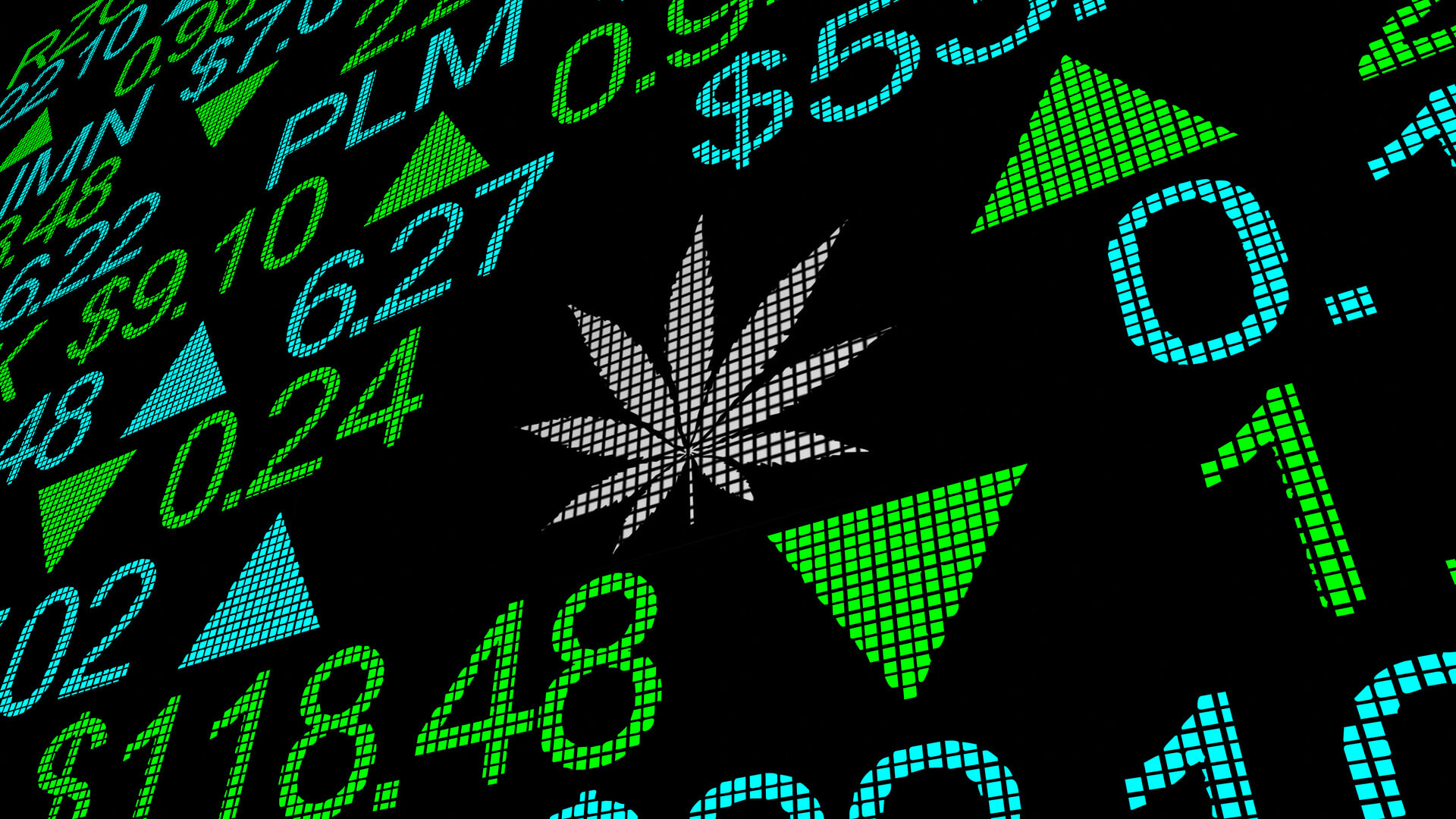 November was a revolutionary month for the United States cannabis industry. Legal recreational marijuana went from eleven states to fifteen, and medical marijuana expanded further as well. Though those results remain a far cry away from the hope of nationwide legalization, the growth in acceptance has set a boom in the stock market.

That didn’t happen immediately. The moments following the election, when it became clear that the Blue Wave wouldn’t cross over the Senate, stocks initially trended downward. That didn’t last long, but it’s also reminded stakeholders of how subject to change those particular investments can be. 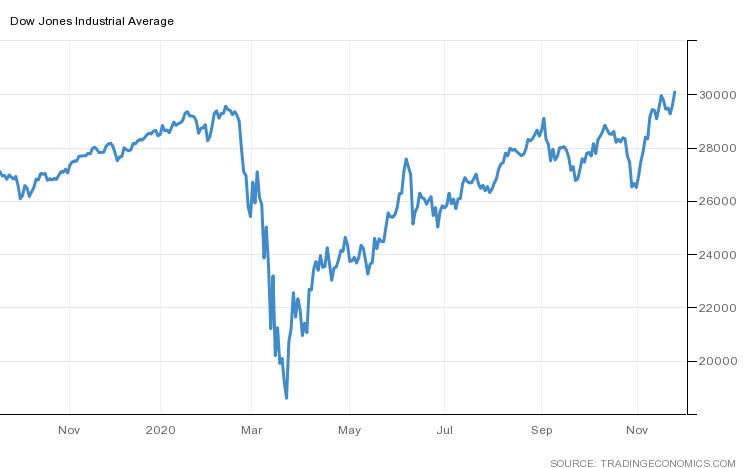 2019 was a difficult year for cannabis stocks. 2020 has been unpredictable, with the response to coronavirus not impacting marijuana in the same way it has other markets. But the election has been decidedly positive, with Joe Biden’s goal of decriminalizing marijuana boosting people’s hopes along with the market.

The potential impacts have made a big difference for Canadian Licensed Producers (CLPs) in particular.

Aphria (NASDAQ:APHA), for instance, is working on boosting its exports, pushing its price target at nearly $9 a stock. Aphria deals in both medical and recreational cannabis and has multiple brands for each. The company’s newest brand, B!ngo, is marketed as “everyday cannabis” which should serve as a pushback to cheaper weed people get on the black market. The day after the election, Aphria closed out a deal with Sweetwater Brewing Company, bringing the company to 27 states and Washington D.C. and familiarizing people with their name.

Cronos Group (NASDAQ:CRON), based out of Toronto, is doing quite well and making progress after a loss of over $1.5 million in the third quarter. Cronos has a number of different things going for it. For one, it sells adult-use marijuana under multiple brands: Spinach and COVE. It also controls Peace Naturals, a medical marijuana brand. Beyond those, it has three separate CBD brands, all of which sell products derived from hemp.


Meanwhile, in the United States, Cresco Labs (OTCMKTS:CRLBF) is working on expanding its market. Cresco outperformed expectations from sales analysts in 2020, and had the best sequential sales growth rate of any of its peers in the second quarter. Its “overweight” stock price is pushing $16.

Curaleaf Holdings (OTCMKTS: CURLF) is causing a stir as well, with a 142% growth in revenue and a 180% year-over-year profit. The company has muscled its way into 23 different states, including New Jersey, which is widely considered the businesses’ most notable opportunity. From there, it can draw in customers from neighboring states. The overweight rating brings the company into an $18 margin for its stocks.

Green Thumb Industries (OTCMKTS: GTBIF) is slightly smaller than Curaleaf, but shouldn’t be overlooked. Right now, the MSO has made it to twelve different states and has the best risk profile of any of its competitors. That’s a very attractive trait for cannabis companies, which tend to be a particularly unstable investment. Risky stocks also pose the possibility of a fantastic return. Its overweight stock nearly doubles some of its competitors.

Then, we get to Trulieve (OTCMKTS: TCNNF). The MSO is focused on the state of Florida, which still hasn’t legalized recreational marijuana. Even still, economists believe the company can grow in other states and could have a massive boom by 2020 if Floridians do finally vote to legalize the product. Trulieve’s overweight rating clocks in at $60 a stock.

Political decisions aren’t the only thing impacting cannabis stocks, however.​

Canopy Growth (NASDAQ:CGC), which took a beating in 2019 and 2020, is moving the chains in new development projects. Canopy launched new products, including ready-to-drink cannabis-infused beverages, which now make up 54% of their market. Canopy also finalized a deal with a vaporizer manufacturing company and sports nutrition producer. The diversification of its portfolio has given the company a more sound position for its future prospects.

What’s more, the company has been pouring money into a study involving Caenorhabdtis elegans worms to look into the long-term effects of CBD. Certain politicians, including the President-Elect, have said they’ll need to see more research on cannabis before they’ll consider legalizing it. That request has been met with Canopy Growth’s new study, which looked into how soluble CBD molecules are; how stable they are; their acute toxicity; how well they can withstand heat; and the lifespan of CBD in elegans.

“Despite widespread use of CBD, no life-long toxicity studies had been conducted to date to determine the impact – or potential impact – of long-term exposure to CBD. These results serve as the only CBD life-long exposure data in an in vivo model to date, and the absence of long-term toxicity gives us the evidence we need as an industry to continue researching the potential health benefits for the broader application of CBD.”

Village Farms (NASDAQ:VFF) has had an encouraging few weeks as well. It’s now licensed with Health Canada to begin a sensory evaluation test of cannabis products. That will include scientific measurements of people’s responses in taste, sight, smell, and touch categories.

There are also certain stock market trends that are important to keep in mind. The exchange tends to slow down in the late summer, so those trade funds back down in July and August each year. Investors typically find it safer to turn their money over after that season passes. Investors also find exchange-traded funds to be a better bet than individual stocks, because (as 2019 and 2020 have proven) those can be extremely volatile.