Head of Cannabis Caucus Optimistic About Agenda After Election 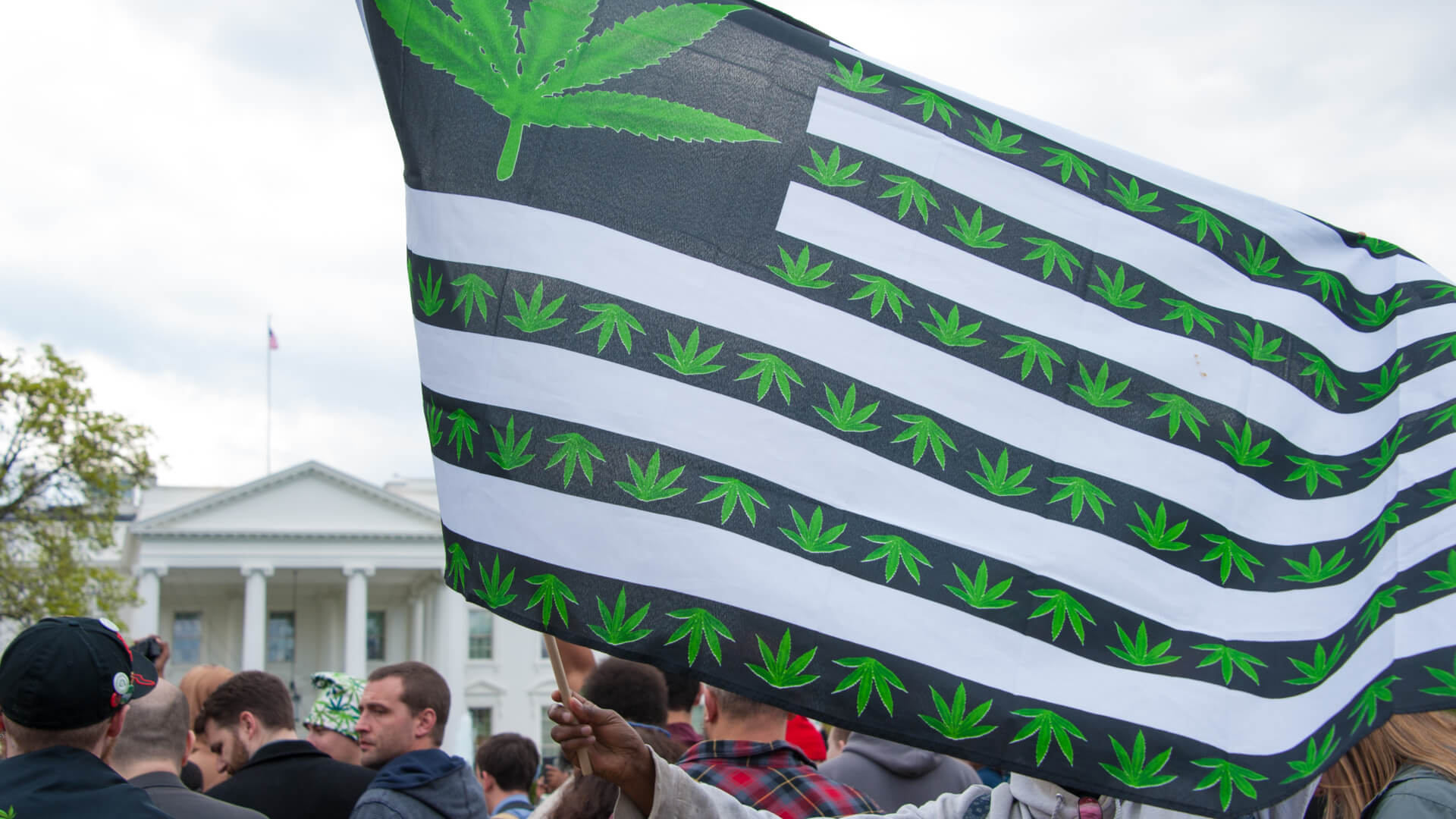 We may not know who won the presidency for some time, and even the makeup of the next Congress is still an unknown. Even so, co-chair and founder of the Congressional Cannabis Caucus, Rep. Earl Blumenauer (D-Ore.), is feeling bullish about their marijuana agenda in the New Year, and that’s in no small part to the resounding wins witnessed Tuesday for five cannabis ballot measures in red and blue states alike.

“It was a terrific evening for our efforts to eliminate the failed prohibition of cannabis. It was continuing the trend where people speak and make the changes that are so critical,” Blumenauer said on a conference call with reporters the day after the election. “[It’s] clear that cannabis is much more popular than any politician, and that the public are demanding changes in our outmoded cannabis laws.”

The fact that so many of those states, including some that passed legalization on Tuesday, are conservative strongholds bodes well for the effort in Congress.

“They demonstrate strong bipartisan support for reform, even in states where Republicans easily swept elections, like in Mississippi and South Dakota, cannabis-related ballot measures passed with strong support,” Blumenauer said. “This sets the table for us moving forward.”

Before the election House Democratic leaders had planned to hold a vote on the MORE Act, which would decriminalize marijuana nationally while also reinvesting revenue from cannabis sales in the communities hit hardest by the war on ‘drugs.’ But more moderate, suburban Democrats complained that it was too progressive, and they convinced party leaders to move the vote til after the election.

Democratic leaders said part of the reason they pulled it was because they feared they didn’t have the votes to pass it. Whether it did or didn’t have the support to pass, Blumenauer says there’s no excuse going forward, because he says many lawmakers who represent the new cannabis-friendly states now owe it to their constituents to protect their home state industries.

“We have in those five states with cannabis-related ballot measures, there are dozens of lawmakers who have yet to sponsor the MORE Act, and I anticipate that they will fairly soon follow the will of their voters,” Blumenauer said.

“I think there’s a political lesson here. As you know, there were some people who were hesitant to move forward with this before the election. They were a little nervous about that. I would note that some of those people who were nervous are not coming back and that we’re watching some very strong people joining the Democratic caucus who strongly embrace this,” Blumenauer said. “And I think there’s a lesson for politicians that had they actually embraced something that was popular with Democratic voters, and frankly, with independents, that it would have helped them politically.”

That’s why the co-chair of the cannabis Congress thinks the wind is in his side’s sails.

“I find this to be an exciting prelude to the next Congress,” Blumenauer said.

The congressman is now writing the blueprint for cannabis policy in the 117th Congress, and he says he plans to continue the work House Democrats started this session. While House Democrats have made history this session, with items like passing the SAFE Banking Act, none of their bills have gotten through Leader Mitch McConnell’s (R-Ky.) Senate. Still, Blumenauer remains unfazed by the roadblocks – and that is because he knows the power voters hold over their local elected leaders.

“Part of it is going to be supplied…by their voters. Politicians, notwithstanding some of the evidence, tend to respond to things that their constituents care about,” Blumenauer predicts. “What’s happened in the past is that, for a variety of reasons, it’s been difficult to put these programs before members of Congress, that’s not going to be the case.”

Even without knowing the political makeup of Washington in the new year, Blumenauer is already rolling up his sleeves and drafting the blueprint he hopes will guide pro-cannabis lawmakers in 2021.

He says, with the help of like-minded lawmakers, the focus will “remain on protecting locally legal cannabis programs, ensuring restorative justice for those impacted by the failed war on ‘drugs,’ advancing cannabis research that has been for far too long impeded by the federal government and expand equal cannabis access to veterans and much, much more.”

Even with so many question marks hovering over Washington, Blumenauer predicts even stronger support for marijuana in the 117th Congress – no matter who is in the White House.

The post Head of Cannabis Caucus Optimistic About Agenda After Election appeared first on Wikileaf.