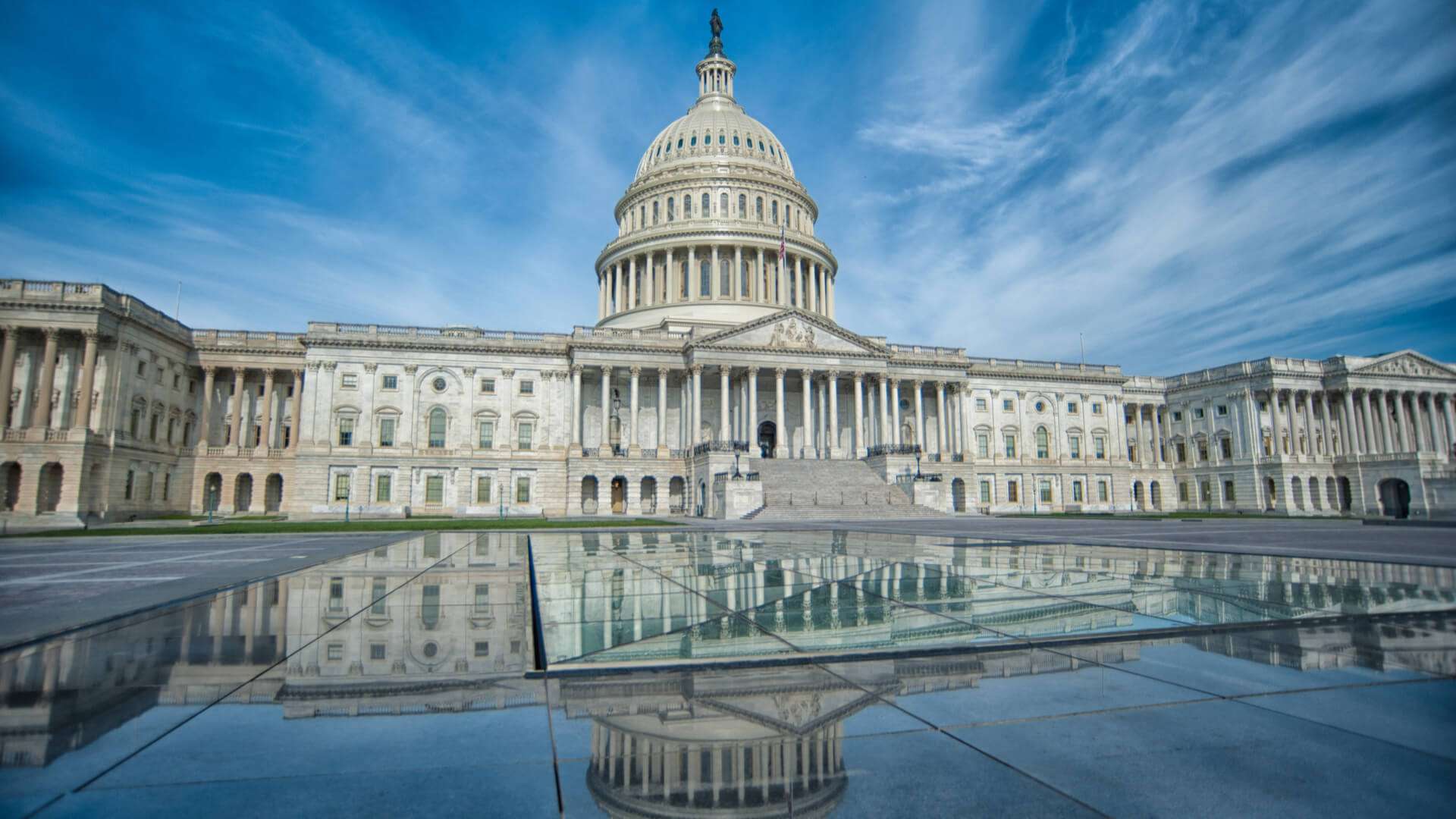 The United States House of Representatives made history today when a bipartisan group of 228 lawmakers passed the first bill ever to unwind the criminalization of marijuana, which many proponents see as a game-changer in a town resistant to change.

The MORE Act does more than just decriminalize cannabis federally. It also provides a pathway for veterans to access marijuana, sets up a system to incentivize states to expunge the past criminal records for possession, and seeks to establish a federal tax on marijuana, with the proceeds going to the communities hit hardest by the war on ‘drugs’ over the decades.

GOP leaders spent the week and past few months mocking Democrats for holding a vote on cannabis, but other rank and file Republicans say they support re-scheduling marijuana. But they say they just couldn’t support some of the new federal programs included in the legislation, and the provisions to expunge past convictions were a bridge too far for many in the party.

“I wish that there had been more effort to reach a consensus. This bill goes further and builds a bigger federal bureaucracy than I can support,” Rep. Ben Cline (R-Va.) told Wikileaf. “I think it does need to be rescheduled and allowed to be prescribed and made available to our veterans. And I’d be happy to work to make that happen, but this bill is just too much, too fast.”

Many Democrats also have deep reservations about cannabis. Most voted for it in spite of their misgivings, because they know the bill sets up a better path for studying the potential negative health effects from cannabis.

“I think that people have been arrested and put in jail unnecessarily, but I also think we should have more research on marijuana. It’s a dangerous drug,” Rep. Donna Shalala (D-Fla.) told Wikileaf.

Shalala was the nation’s Health and Human Services secretary under former President Bill Clinton. Still, she wasn’t conflicted, because the bill expands research while also seeking to heal the racial divide that’s been exasperated by the war on drugs.

“No, not particularly, because this bill is going to allow us to do both,” Shalala said.

The legislation was originally scheduled for a vote ahead of November’s elections, but party leaders pulled it after moderate Democrats complained. In the end, only six Democrats joined 158 Republicans in opposing it. Many progressives say party leaders caved prematurely to moderates because they say polls — like Gallup’s latest that shows a historic 68% support for cannabis — show overwhelming support even in more purple districts.

“I don’t want to just say that doesn’t exist, but I’d be interested in seeing how many seats actually would be lost,” Rep. Alexandria Ocasio-Cortez (D-N.Y.) told Wikileaf. “I’m sure that there are deep red seats that do not support marijuana legalization, but I’d be interested in how many swing seats we’d actually lose on supporting decriminalization and expungement.”

It’s not just progressives. Even a former Republican governor — who is now a Democratic House member — thinks party leaders messed up by not moving forward with the MORE Act ahead of the election because it’s so widely popular nationwide.

“It probably would have helped. I mean, you know, look at how many states have done this. Yeah, I think it would have helped a lot,” Rep. Charlie Crist (D-Fla.) told Wikileaf “The American people are the smartest ones around. Always trust the people.”

Moderates are warming up to cannabis​

Democrats from conservative states that approved marijuana ballot measures on Election Day — from Mississippi and Montana to South Dakota and Arizona — are also fully behind the effort to decriminalize, though they had their eyes opened by the large support the local measures garnered.

“In a traditional, conservative part of the country, if you had told me a year ago would that have passed in my own state? Answer? Probably not,” Rep. Bennie Thompson (D-Miss.) told Wikileaf.

Thompson is 72-years-old and a senior Democrat, but he’s not a party leader. Still, he supports his party’s leaders, though he says, “that doesn’t mean that leaders get it right all the time.”

The legislation isn’t expected to go anywhere while Mitch McConnell is Senate majority leader, but proponents feel the wind in their sails after helping make history today.

“It just takes time and we work it through, and we’re going to get there,” Rep. Blumenauer, the Cannabis Caucus co-chair, said. “We’re going to catch up with the public someday.”