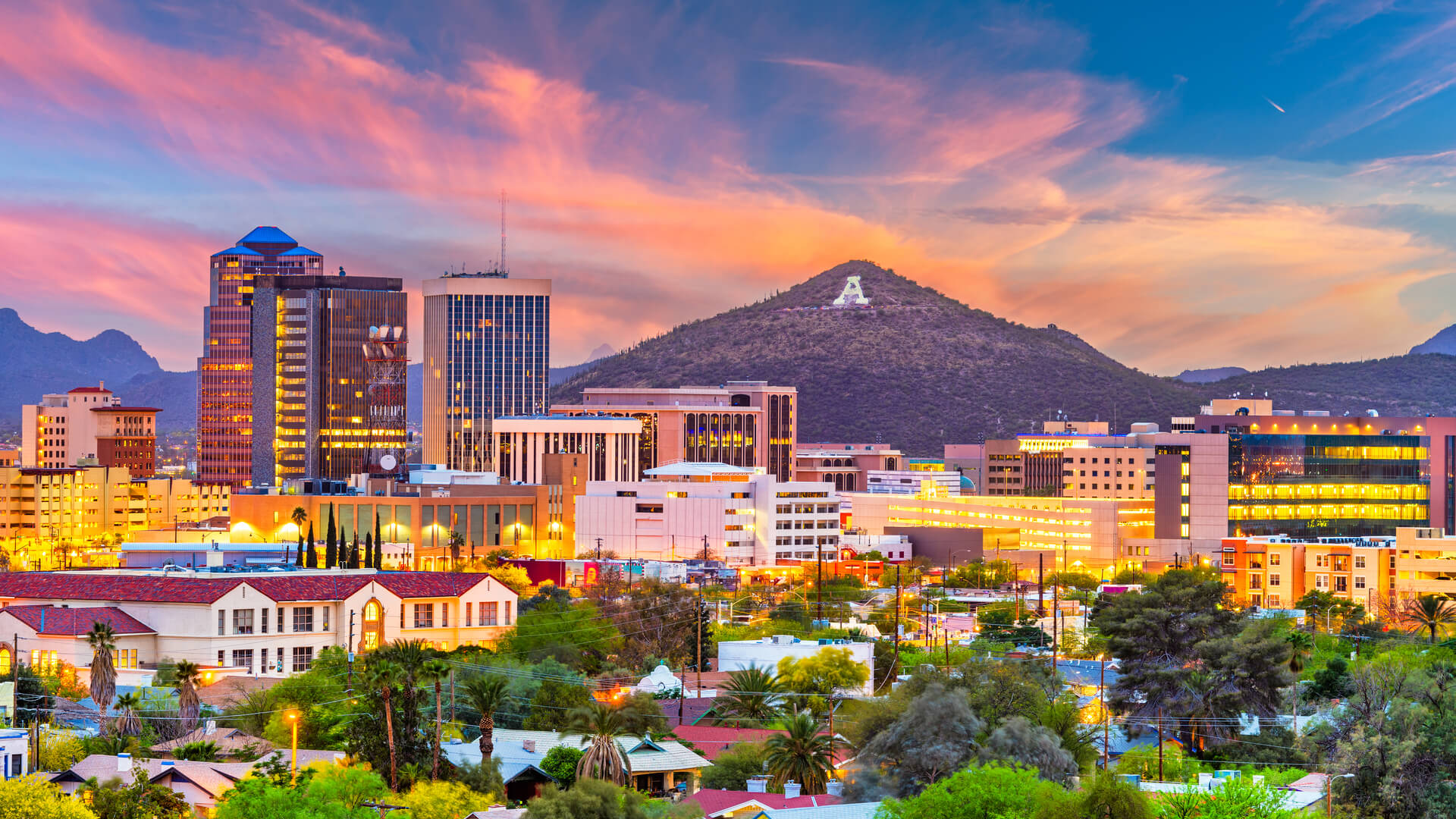 Adults 21 and older can now purchase and possess up to one ounce of cannabis in Arizona. Recreational marijuana sales in Arizona went from vote to reality at a record-setting pace, with licenses doled out and products on the shelves in under three months. With the first week of adult-use sales wrapped up, dispensaries are feeling pretty optimistic. The first few days, people flooded into dispensaries, forming lines that wrapped around the building.

Arizona’s Department of Health Services is running the show, responsible for regulation and licensing. The Department has 130 to give out in total, 95 of which have already been issued. The vast majority of them are in Maricopa County, where Phoenix is located. Out of Arizona’s 15 counties, nine have dispensaries who sought out adult-use licenses.

A Strong Start with Common Hiccups​

At least one operator is reporting the majority of sales are of marijuana flower, with 65% of people’s money fed that way. 22% of sales go to vapes and the remaining 13% are spent elsewhere. People are spending an overage of $85 per visit to Arizona dispensaries. That product is taxed at a rate of 16%, not including any local fees.

If those sales keep up, the state could see $400 million in marijuana sales this year. By the year 2025, the state thinks that’ll reach $760 million.

Though solid sales figures are hard to come by, dispensary operators are reporting that the money raised so far by adult-use sales has been up to three times the value of medical cannabis sales. That success could hit a bit of a hiccup, though. Several operators are warning of supply issues in the coming months. Just a few months ago, the idea of recreational marijuana being available in Arizona was still a dream; the time between the law’s approval and the product being available for purchase was so short, growers didn’t have much time to make up for the massive increase in demand.

Harvest Health and Recreation is the largest dispensary presence in the state, holding 19 licenses distributed across 15 dispensaries. The vertically-integrated company, which started up in 2011, is headquartered in Tempe, Arizona.

“Through organic license wins, service agreements, and targeted acquisitions, Harvest has assembled an operational footprint spanning multiple states in the U.S. Harvest’s mission is to improve lives through the goodness of cannabis,” the company said.

Curaleaf is the next-biggest, boasting 9 licenses and 8 open dispensaries in Arizona, though it has 93 total dispensaries nationwide. That company is based out of Massachusetts but has dispensaries in 23 states. There are also 22 cultivations sites and 30 processing sites under Curaleaf’s name. In total, Curaleaf says it serves over 350,000 medical marijuana patients.

“Lots of dispensaries just focus on cannabis,” Curaleaf says. “At Curaleaf, we focus on your relationship with cannabis. We value your history with it—or lack thereof—and your feelings towards this ancient plant that’s brought us together. Set up a private consultation or just come in to learn more – you can ask us anything.”

There is some concern about potential supply issues. Recreational product was rolled out so fast, cultivators simply didn’t have time to keep up with demand. Several other states have faced this same issue and had to turn to medical product to fill recreational shelves. In Arizona, there are issues beyond the speedy roll-out though.

COVID-19 has put a halt to any number of dreams and expansions. Among them are dashed hopes for the development of cultivation sites that could provide product for the newly-opened recreational market. There are also new testing requirements for recreational cannabis that kicked in the same month voters chose to legalize adult-use cannabis. That resulted in backlogs in the supply chain before people were even able to purchase recreational product. Various dispensaries are predicting that things will be smooth-sailing for the first month or month and a half, then they could run into some problems after that.

Many dispensaries in the state are vertically integrated, handling their own cultivation, packaging their own product, and delivering it to their own dispensaries. Curaleaf has expressed the company feels that’s the safer route for situations like Arizona’s.

The appetite for marijuana has been steadily increasing in Arizona. In 2019, the state told 83 tons of cannabis to medical patients. In 2020, dispensaries raised their sales by about a quarter, selling about 106 tons.

Those medical sales didn’t earn the state of Arizona the tax revenue that recreational product will bring in. However, the overall cost isn’t much cheaper in the long haul. Arizona residents with medical marijuana cards have to go through a long and costly process before they have the card in their hands. They need to visit a doctor, which will come with a co-pay at the minimum; the medical card requires an application, which comes with a fee for submission; and the patient has to pay for licensing fees on that card every two years. In total, that bill runs around $300.

The money from the taxes on adult-use marijuana is already divided up, though. The first $19 million goes to the Arizona Department of Health Services, which oversees licensing and regulation of adult-use marijuana in the state of Arizona. After that, The Arizona Teachers Academy Fund gets $15 million and the Governor’s Office of Highway Safety gets $10 million for grants on impaired driving outreach and education programs.

The remaining revenue is divvied up, too: community colleges get a third of it, as do local law enforcement and fire departments; 25% goes to transportation programs at the local and state levels, and the final 10% is stretched across various public health and criminal justice plans.