Is Cannabis a Performance Enhancing Drug? 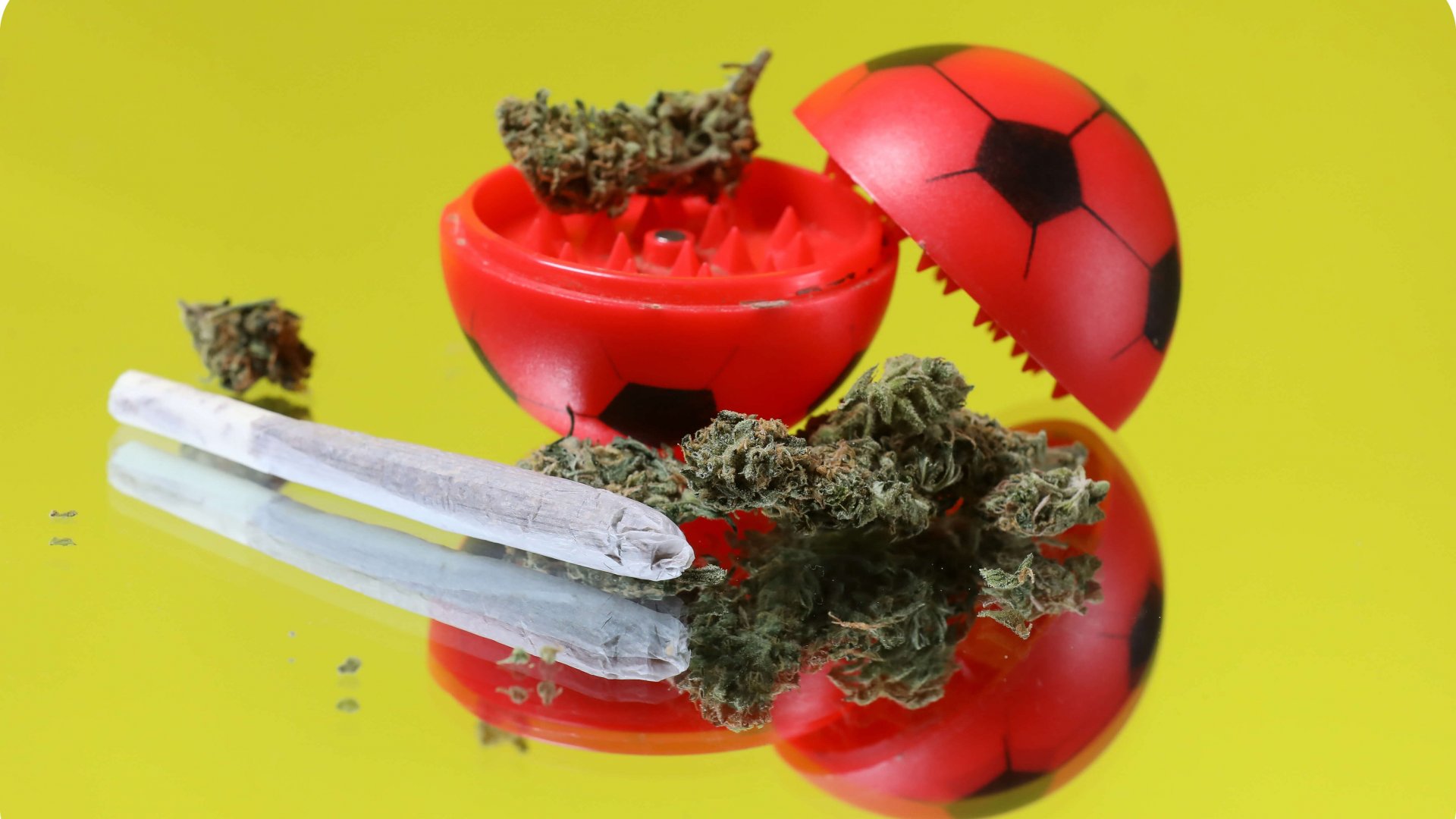 In recent years, cannabis use has become a hotly debated topic in the world of professional sports. Increased legalization and social acceptance of this naturally-derived plant coupled with a growing body of research supporting its health benefits has athletes, sports fans, and officials all wondering: is cannabis a performance-enhancing drug?

We’ll take a look at the existing rules and what science has to say.

What is a performance-enhancing drug?​

Performance-enhancing drugs are substances used to improve one’s abilities in any activity, from sports to academics and even in military combat. In sports, the term typically refers to substances such as anabolic steroids, human growth hormones, and certain stimulants. The use of these substances varies in legality, and some may be approved for use outside of the stadium.

Two major organizations that regulate the use of performance-enhancing drugs are the World Anti-Doping Agency(WADA) and the United States Anti-Doping Agency. The WADA can prohibit a substance if it meets at least two of the following three criteria:

The WADA has prohibited the use of cannabis and cannabinoids in competition unless the player has a Therapeutic Use Exemption. In a 2011 paper originally published in Sports Medicine, the WADA rationalized its ban on cannabis based on the aforementioned criteria, stating:


If statements A and B seem to be in direct conflict with each other, it’s because they are. Professional sports and anti-doping organizations seem caught in an apparent paradox: they state that cannabis enhances performance in some ways, and in other ways, it can impede it. To add to the confusion, in 2019 the WADA exempted the use of CBD, but all other cannabinoids remained prohibited. CBD is non-psychoactive and thus unlikely to cause intoxication or impairments in movement, balance, reaction time, or coordination. Early research has shown, however, that it may be an effective tool for the management of pain, stress, and anxiety.

Historically, cannabis was banned in professional sports due to concerns that it may be harmful to human health. As the health benefits of cannabis use continue to be seen in scientific research, however, many now believe it can actually enhance performance, but is there scientific evidence to back it up?

A 2018 review published in the Clinical Journal of Sports Medicine sought to determine whether there was enough evidence to support the WADA’s assertion that cannabis could enhance performance. The review looked at dozens of studies on the effects of cannabis on sports performance to make their determination. According to the researchers:

“There is no evidence for cannabis use as a performance-enhancing drug. The potential beneficial effects of cannabis as part of a pain management protocol, including reducing concussion-related symptoms, deserve further attention.”

The reviewers noted that cannabis use could be considered beneficial to performance in sports, but not more than other substances that are not currently banned, including anxiolytic drugs, sedatives, and many pain medications. For example, studies have shown that cannabis can enhance relaxation and reduce anxiety, increase pain thresholds, and improve sleep time and recovery.

The study concluded that “Cannabis use is more prevalent among some athletes engaged in high-risk sports, but there is no evidence of performance-enhancing or causal effects.”

Can you use cannabis in professional sports?​

At present, the answer is overwhelmingly “no,” particularly in international competition. For example, the Olympics prohibits cannabis use.

In light of legalization measures in many states, some major American sports organizations have been changing their attitudes toward cannabis. 101 out of 123 teams in the NHL, NFL, NBA, and MLB play in states where cannabis is legal, either medically or recreationally. Each organization deals with cannabis differently.

Athletes who use cannabis​

With continued policy reform across various sports disciplines, many athletes are openly using and coming forward about their experiences with cannabis, and the numbers may surprise you. In a 2018 interview, former tight end Martellus Bennett estimated that up to 89% of current NFL players use cannabis.

Cannabis use appears to be popular in combat sports. One of the most outspoken cannabis users is former undisputed world champion boxer Mike Tyson, who has his own cannabis brand, and who admitted to smoking weed before and after his recent exhibition fight with Roy Jones Jr.

Another is former UFC fighter Nick Diaz, who stated in a High Times interview: “If I’m going to train all day, when I get done, I’m gonna want to smoke. If I have to go and train all day, before I go, I’m gonna want to smoke. If I wake up in the morning and feel beat, and it’s going to take me forever to wake up, I smoke some weed and I wake right up.”

Former running back Ricky Williams is another cannabis advocate. After his departure from the NFL, Williams studied herbalism and started his own line of cannabis products called Real Wellness by Ricky Williams.

Cliff Robinson is a cannabis user and activist. The former NBA player now lobbies for cannabis reform and raises awareness about racial injustice brought on by the War on Drugs.

It seems that cannabis and elite sports can and should go hand in hand. The scientific review has concluded that cannabis should not be considered a performance-enhancing drug, but could be an important therapy for sports injuries and the mental health of professional athletes. It remains to be seen whether sports regulators like the WADA will adjust their policies on cannabis in the future.

The post Is Cannabis a Performance Enhancing Drug? appeared first on Wikileaf.