Is Marijuana Legal in New York? 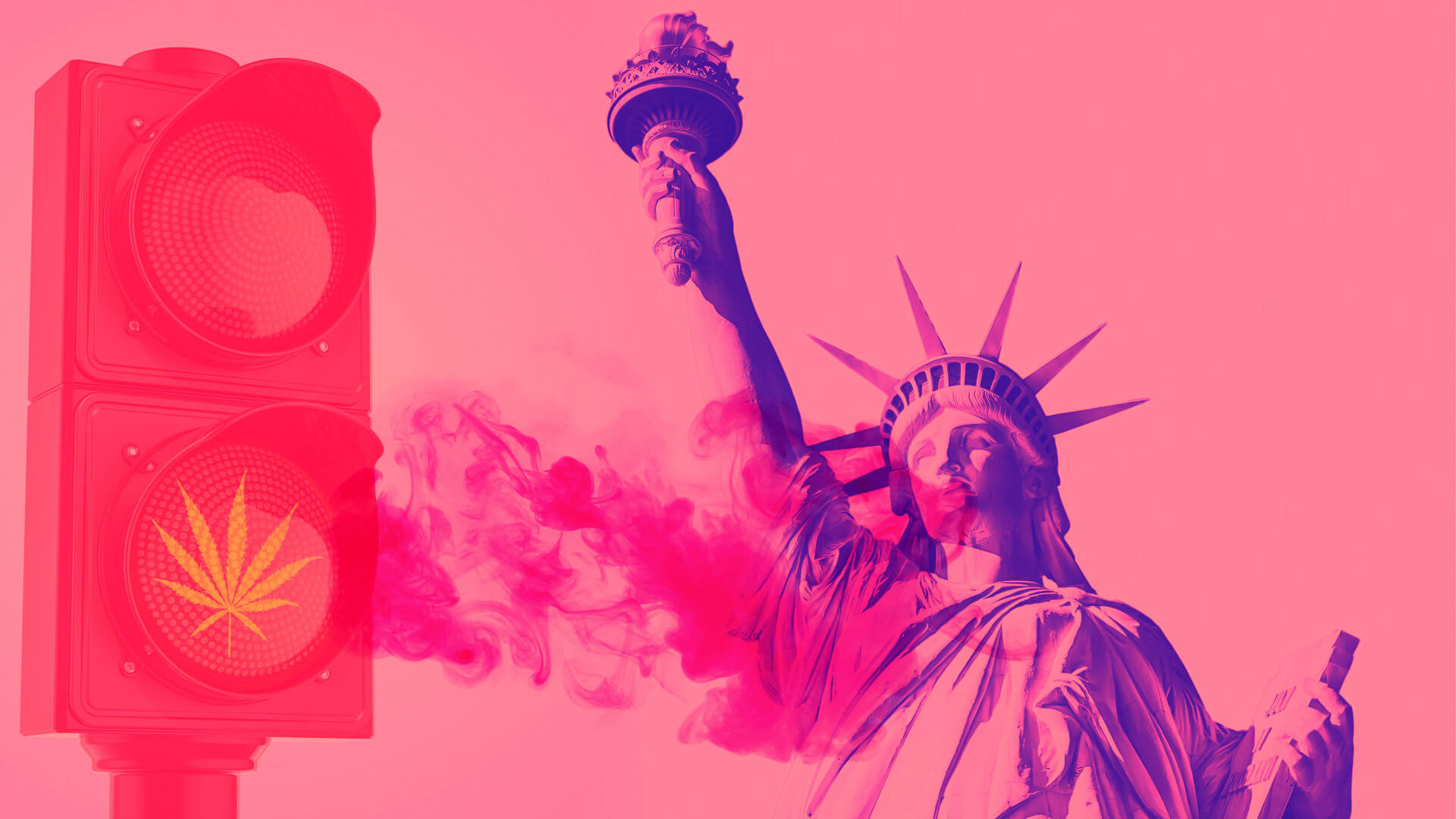 In late March, New York Gov. Andrew Cuomo signed legislation that made the Big Apple the 15th state to legalize recreational cannabis use.

“This is a historic day in New York, “Cuomo said in a statement after signing the law.

“One that rights the wrongs of the past by putting an end to harsh prison sentences, embraces an industry that will grow the Empire State’s economy, and prioritizes marginalized communities so those that have suffered the most will be the first to reap the benefits.”

From possession rules to social equity provisions, here’s everything you need to know about New York’s adult-use cannabis laws.

Adults aged 21 and older can carry up to three ounces of flower or up to 24 grams of concentrates for recreational use in public or at home.

However, it’s still illegal to sell recreational weed. Until the state distributes licenses to adult-use cannabis retail stores, consumers will likely rely on friends and unregulated dealers to get new cannabis.

The law provides that adult-use dispensaries can open no earlier than April 1, 2022.

For the most part, adults can publicly consume cannabis wherever they can smoke tobacco, including city sidewalks. There are some exceptions to this rule. You can’t smoke cannabis in the following tobacco-approved locations:


The law prohibits cannabis smoking from the following locations as well:


The language of the law allows for the establishment of cannabis lounges where consumers can enjoy weed on-site. Such establishments don’t exist yet, and regulations governing these types of operations are in development.

The state gives local jurisdictions the discretion to tighten consumption restrictions as they see fit.

Driving While Under the Influence​

It’s illegal to drive while under the influence of cannabis, according to New York’s Driving While Ability Impaired by Drugs (DWAID) law.

Law enforcement officers can request a urine test to detect THC and issue a DWAID charge. However, urine tests can identify THC for weeks—even months—after a person consumed cannabis last.

To the north of New York, cannabis is nationally legal in Canada. To the south, weed is legal for medicinal use in Pennsylvania and adult-use in New Jersey. Vermont and Massachusetts have legalized cannabis for recreational use, and Connecticut has legalized medical marijuana to New York’s east.

Despite this, it’s illegal to carry cannabis outside New York to a bordering state or Canada. It’s also illegal to enter New York with cannabis from one of these neighboring jurisdictions.

At the moment, growing cannabis at home is prohibited.

Medical marijuana patients can begin growing cannabis at home no later than six months from now.

Recreational cannabis consumers can begin growing cannabis at home no later than 18 months after the launch of legal adult-use cannabis sales. This likely won’t happen until the end of 2023.

Once home cultivation becomes permissible, consumers will be allowed to possess up to five pounds of cannabis at home. However, they’ll still be limited to three ounces of cannabis when in public.

According to research done by the American Civil Liberties Union (ACLU), Black people are 2.6 times as likely to be arrested for pot possession than white people in New York. In some New York counties, the rate is far higher.


Democratic majority leader Crystal D. Peoples-Stokes, the sponsor of the adult-use cannabis bill, describes these measures as the cornerstone of cannabis legalization in New York.

“Unlike any other state in America, this legislation is intentional about equity,” Peoples-Stokes said.

“Equity is not a second thought, it’s the first one, and it needs to be, because the people who paid the price for this war on drugs have lost so much.”

How to Get Medical Marijuana in New York​

New York’s medical marijuana program will continue to exist for registered patients. Patients with one of the following qualifying medical conditions are eligible to apply for a medical marijuana card in New York:


In addition to having one of the previous diagnoses, patients must also have one of the complications below to be eligible for a medical marijuana card:


The post Is Marijuana Legal in New York? appeared first on Wikileaf.