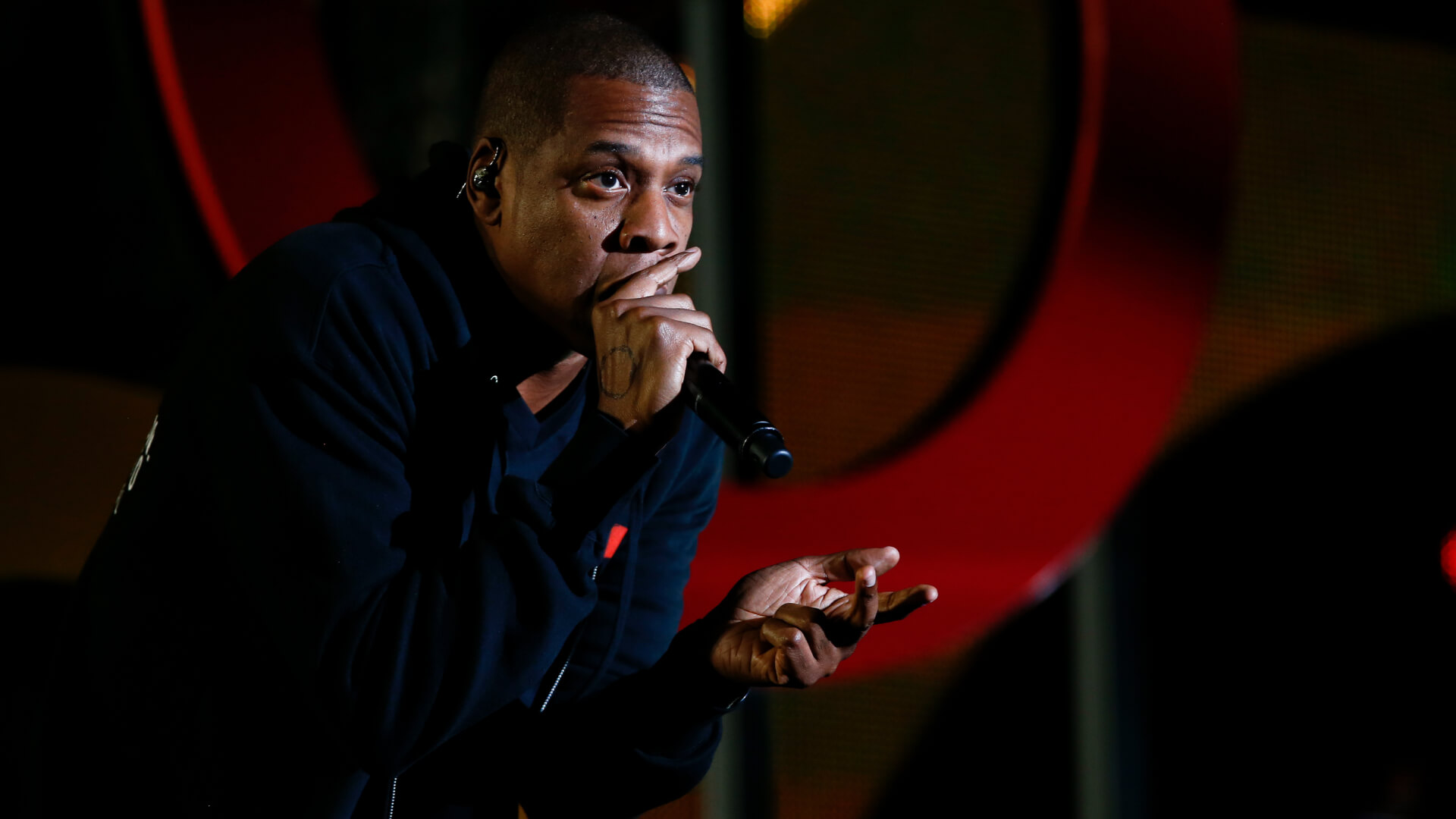 Legendary rapper and entrepreneur Jay-Z (Shawn Carter) was named the Chief Visionary Officer for the California-based cannabis giant, TPCO Holding Corp., on Nov. 24. TPCO is a newly formed, vertically integrated cannabis company. It’s positioned to be the largest in all of California.

According to Billboard, the company acquired two of California’s established weed businesses, marijuana brand Caliva, and cannabis investment firm Left Coast Ventures. All consumer services like ordering pick-up or delivery will be under Caliva.com.

Roc Nation, Jay-Z’s label and management company is also part of the deal. Meek Mill and Rihanna are both artists represented under Roc Nation and are already TPCO shareholders. More Roc Nation artists will undoubtedly be a part of building and promoting the venture.

The stated goal of the TPCO is “to redefine the industry with a mission to both consolidate the California cannabis market and create an impactful global company.” The company hopes to reach 75% of California consumers by 2021 and 90% by 2022.

Jay-Z’s role in the company​

As Chief Visionary Officer, Jay-Z’s role will be in company strategy and fostering Social Equity. The Social Equity Ventures are described as a fund that will invest in Black and minority-owned cannabis businesses and contribute to progressive criminal justice initiatives.

These initiatives will include bail reform, cannabis industry vocational training, job placement, expungement clinics, and application support for California’s Social Equity program. TPCO is funding its Social Equity Venture with an initial $10 million and at least 2% of each year’s net income. The company anticipates reaching $185 million this year and $334 million next year in revenue.

“Although we know we can’t fully redeem the injustices created by the ‘war on drugs’, we can help shape a brighter and inclusive future,” Jay-Z said in a statement. “The brands we build will pave a new path forward for a legacy rooted in equity, access, and justice. We’re creating something people can trust and we’re investing in our future, our people, and our communities.”

Jay-Z has long advocated against systemic racism and criminal injustice. In 2019, Jay-Z teamed up with rapper Meek Mill and other business leaders to create REFORM, an alliance dedicated to reducing the amount of people who are unjustly under the control of the criminal justice system, focusing on probation and parole.

Chairman Michael Auerbach said that TPCO is “expected to be best positioned for the inevitable end of cannabis prohibition in the United States.”

Jay-Z has been in the legal pot industry since July 2019, when he joined Caliva as their Chief Brand Strategist. Last month, the rapper unveiled his new cannabis line with Caliva, Monogram.

The post Jay-Z is Taking over California’s Pot Industry appeared first on Wikileaf.