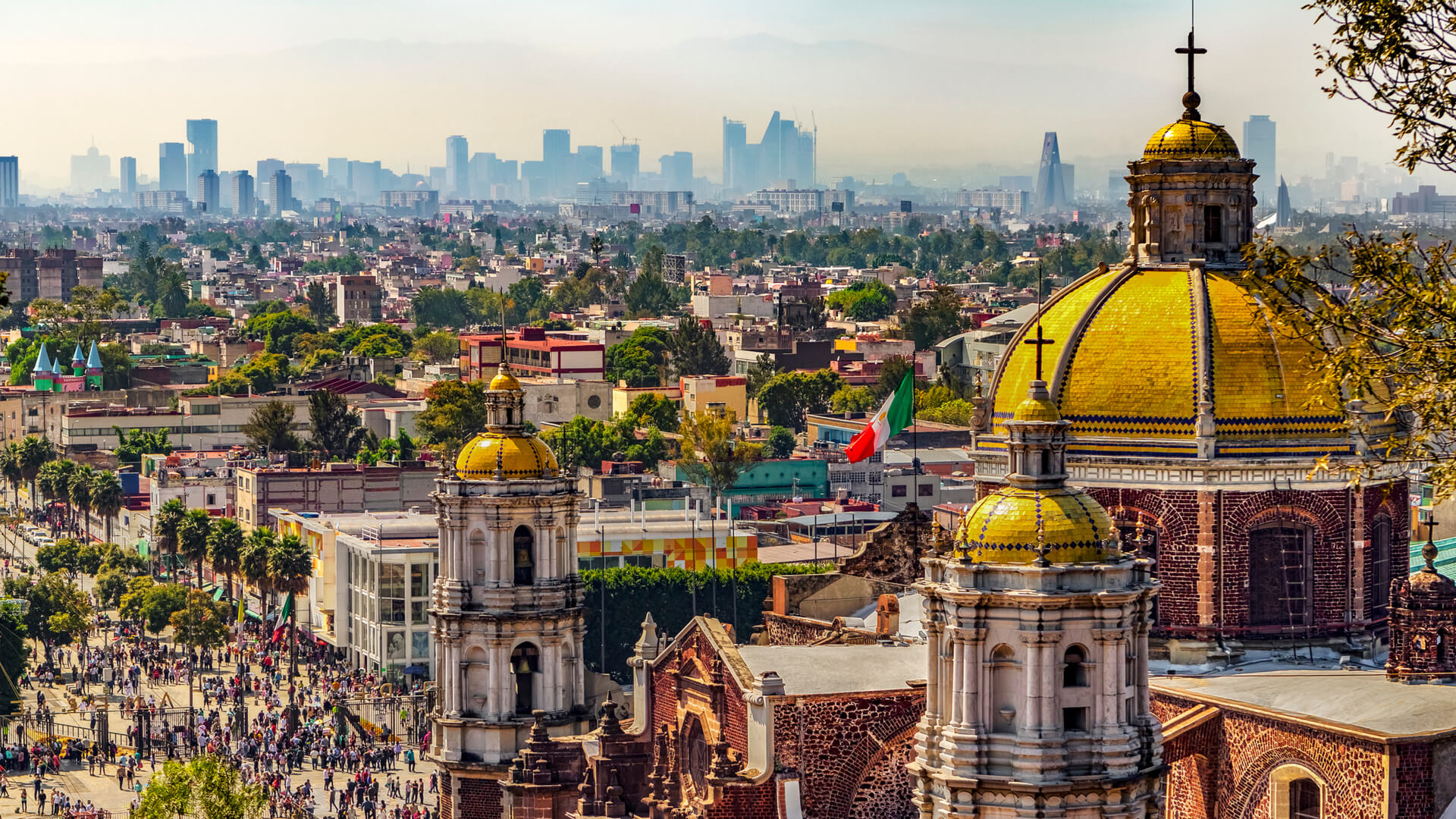 Mexico’s Senate passed a bill to legalize marijuana recreationally nationwide last Thursday. The vote was backed by 82 senators and opposed by only 18, with seven abstentions. Inside the senate, some senators showed their support by tucking handkerchiefs with marijuana leaves inside their jacket pockets and placing green alarm clocks around the room with the slogan “llegó la hora de regular”, or “Time to Regulate.”

Alongside the Mexican Senate Building in Mexico City lies a sprawling marijuana garden, where legalization activists have been cultivating hundreds of plants since the 2018 Supreme Court decision that deemed the country’s marijuana prohibition laws unconstitutional. Some have reached three feet. The garden symbolized the country turning over a new leaf on drug reform, and allowed Mexican stoners to light up without fear of retribution.

The bill is expected to pass the lower house of congress by mid-December. Mexico, which was once the world’s largest illicit cannabis producer, would become the world’s most substantial legal cannabis market upon legalization. It would be the third country to legalize marijuana, behind Uruguay and Canada. The legislation would allow adults 18 years and older to carry up to 28 grams and grow as many as four plants at home.

Mexican lawmakers expect legalization to weaken the country’s powerful and violent drug cartels. Mexico’s murder rate is among the world’s highest. Drug cartel violence accounts for upwards of 100,000 homicides over the last decade and the country reached record monthly murder totals in March, putting 2020 on track to be Mexico’s deadliest year to date.

The Senate said in a statement that the bill’s objective was “to promote peace and security in society, contributing to the reduction of the illegal market for psychoactive cannabis and with it, organized crime, corruption and violence.”

Contrasting visions for the future market​

Advocates apprehensively celebrated the bill’s progress but remain concerned that small farmers will be left out of the green rush. The bill has seen numerous revisions over the past weeks. It makes some attempts to lessen major marijuana companies’ dominance, stating that for the first five years after implementation, at least 40 percent of cannabis business licenses must be granted to those from indigenous, low-income or historically marginalized communities. But to get those licenses growers may have to install security cameras, barbed wire and more, which could keep poor farmers out. The lower house vote may be extended once again if additional addendums are made.

The proposed legalization bill would clear cannabis-related charges from criminal records, allow adults 18 years and older to possess and cultivate

In a column published on Senate Leader Ricardo Monreal website last week he contends that the proposal is a significant improvement on current laws against possession, which have “only caused the detention centers to be full of people for possession of a few grams of cannabis, which is why they seek to reduce the penalties in carrying of this product.”

The post Mexico to Legalize and Clear Cannabis Records appeared first on Wikileaf.

Ill tell ya, the grass on the other side, is starting to look REALLY green.

One good step for man kind

only big thing i wish one “country “ or state would do to crack this top biz crap, make micro biz allowed and make it so Connoisseur and smaller biz style or starter business can have chance .

point is your allowed to make beer at your home , your allowed to make tobbacco. They have small business of both . Just like all the other families of these kinds of arts. Why cannabis so strict? the needs to be cracked and the money will show
You must log in or register to reply here.
Share:
Facebook Twitter Reddit Pinterest Tumblr WhatsApp Email Share Link
Top Bottom