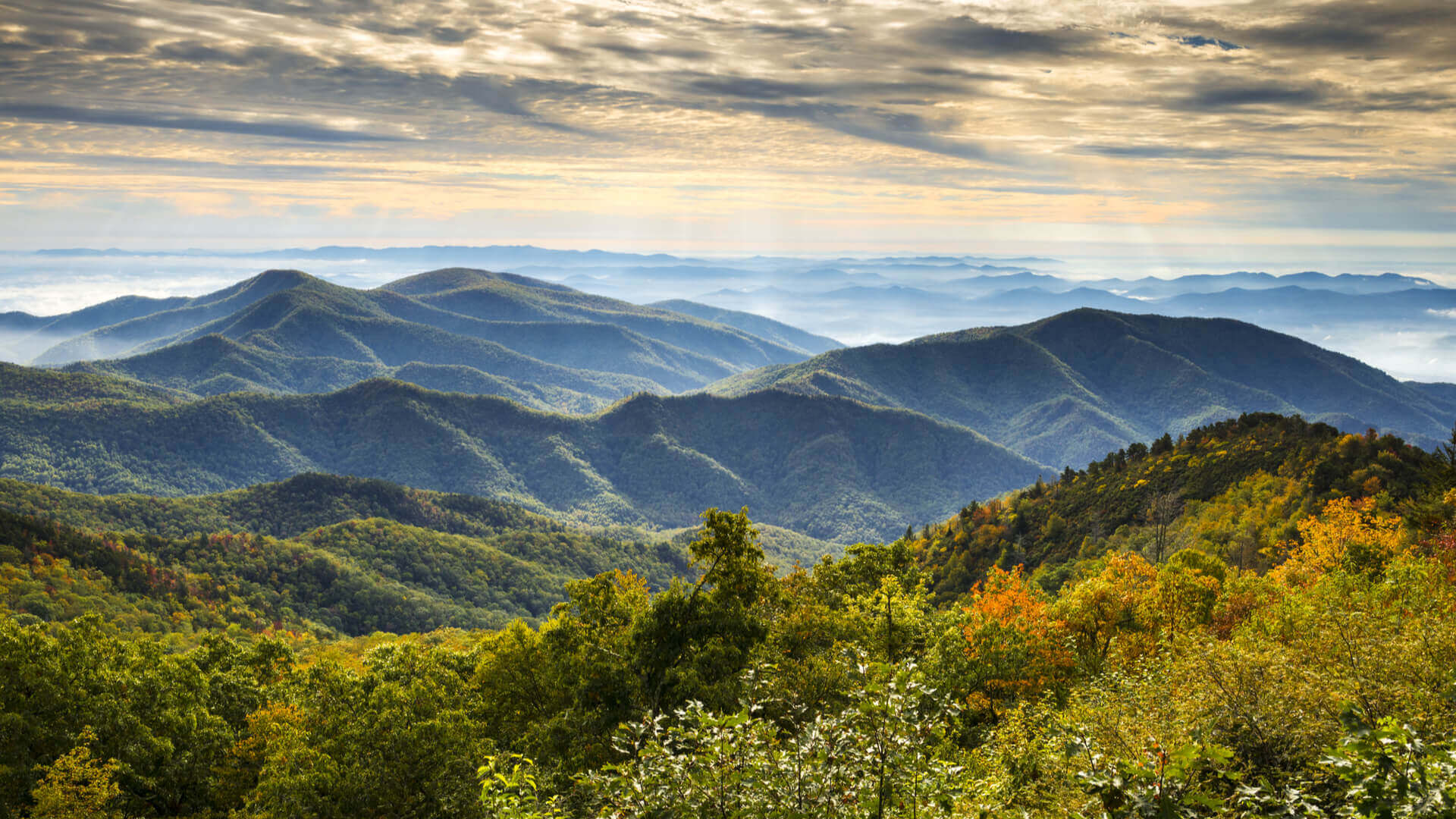 There is a green wave roaring through the country, and it’s knocking cannabis prohibition down, one state at a time. 33 states and the District of Columbia have regulated cannabis for medical or recreational use, but that means there are still a handful of states holding on to prohibition with a tightly clenched fist. North Carolina is one of them. Although North Carolina decriminalized weed in the ’70s, the Old North State has some of the most draconian pot laws in the country.

2014 – North Carolina allows the use of medical CBD. HB 1220, the North Carolina Epilepsy Alternative Treatment Act, creates a pilot program for the treatment of intractable epilepsy with hemp extract. The extracts are required to contain no more than 0.3% THC and at least 10% CBD.

Cannabis is Illegal but Decriminalized in North Carolina​

Since 1977, North Carolina has decriminalized the possession of up to 0.5 oz of cannabis. However, the Tar Heel state has some of the strictest laws in the country. Here are North Carolina’s current cannabis possession penalties and accompanying punishments:


It is completely illegal to cultivate or sell cannabis in North Carolina. It is also illegal to use, possess, sell, deliver, or manufacture cannabis paraphernalia.

The closest thing North Carolina has to medical marijuana is a pilot program that authorizes the use of hemp-derived CBD for the treatment of intractable epilepsy. However, the pilot program does not create a clear avenue for accessing this medicine and prohibits the use of any CBD product containing more than 0.3 percent THC.

One of the most urgent incentives to decriminalize or legalize cannabis is to address the structural racism perpetuated by the war on drugs. Nationwide, cannabis criminalization has targeted Black and Brown communities at disproportionate rates. As North Carolina’s record shows, these racial disparities exist even in states where cannabis has been decriminalized.

According to data collected by the ACLU, Black people in North Carolina are 3.3 times as likely to be arrested for cannabis possession than white people despite comparable rates of cannabis use. While North Carolina’s disparate arrest record of Black people is better than the rates seen in Montana or Kentucky where Black people are more than 9 times as likely to be arrested for weed possession as white people, it is still a reflection of the social inequities created by cannabis prohibition.

Will Marijuana Ever Be Legal in North Carolina?​

Despite the popularity of medical marijuana legalization among voters, there are two major roadblocks to actualizing such legislation: the ballot and the legislature. Most states that have legalized cannabis have done so by the will of the people: advocates initiated statewide cannabis measures that state residents were able to vote on come election day. North Carolina voters do not have the power to put statewide initiatives on the ballot, which means they must rely on their legislature to create laws that reflect their interests. And for the most part, North Carolina’s legislature isn’t interested in legalizing weed.

In 2019, North Carolina lawmakers had at least three opportunities to loosen the state’s current cannabis laws but failed to move the legislation forward each time. HB 401 would have legalized cannabis for medical use, but it died before it reached a vote. The original filing of SB 168 would have expanded the use of CBD to intractable autism, multiple sclerosis, Crohn’s disease, or Mitochondrial disease. The final version of that bill completely omitted CBD. Finally, SB 58 would have increased the amount of cannabis that could legally be possessed for personal use and created a pathway for the expungement of certain cannabis possession criminal records.

Once again, this legislation stalled. Only one Republican lawmaker, Senator Ralph Hise, supported any of these three bills. The lack of Republican support of cannabis legalization in North Carolina suggests that the legislature is out of touch with its constituency. Although legal cannabis has bipartisan support among voters, it continues to be a polarizing issue in North Carolina’s House and Senate.