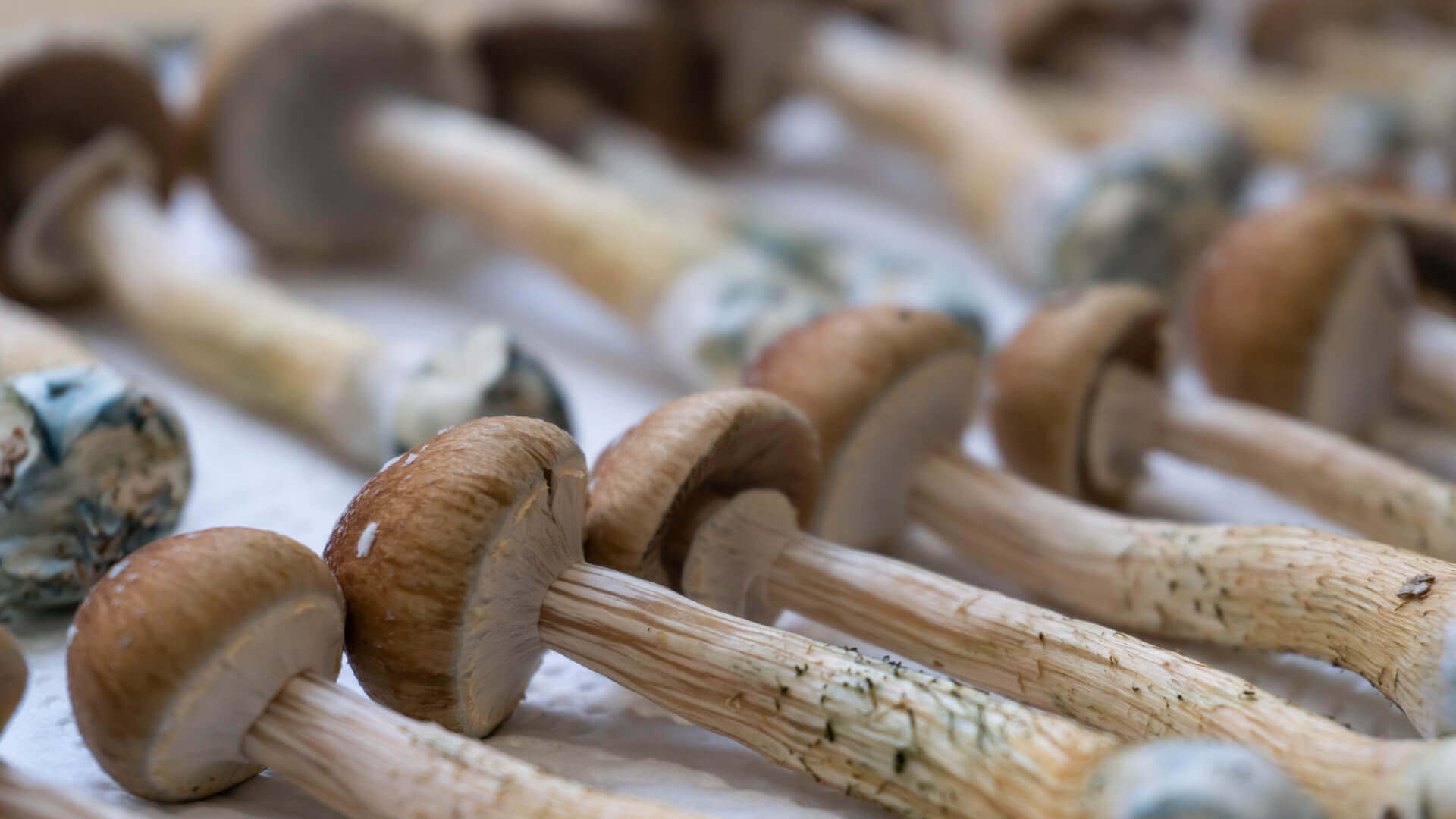 The State of Texas has now approved a bill that instructs the government to study the potential benefits of certain psychedelics on certain mental disorders. It passed with a 6-0 (with one member absent) majority in the Senate Committee on Veteran Affairs and Border Security.

This is a massive surprise, since the bill only narrowly scraped by in the Democratic-led House of Representatives and was not expected to draw much support in the GOP-dominated Senate. However, the bill isn’t clear of all hurdles just yet. The Senate made some adjustments to the bill before approving it. Because of those amendments, the bill heads back to the House again before for review of the changes before it can go to Governor Greg Abbott’s desk to sign into law.

Particularly notable in those changes is what was left out from the new version of the bill.

The original text of the bill specified that the Texas Medical Board would conduct a study to “evaluate the therapeutic efficacy of alternative therapies, including the use of 3,4-methylenedioxymethamphetamine (MDMA), psilocybin, and ketamine, in the treatment of mental health and other medical conditions, including:


The new text limits the study of those substances solely to “veterans who suffer from post-traumatic stress disorder.”

In Representative Alex Dominguez’ original draft of HB 1802, one job of the scientists would be to “compare the efficacy of the alternative therapies with the efficacy of treatments currently used” to treat the same mental health disorders being studied with treatment of psychedelics. That portion isn’t included in the new text of the bill.

The drugs being studied are all vastly different. Psilocybin, the active ingredient in what’s commonly known as “magic mushrooms” most closely resembles what Americans typically think of as a psychedelic drug. LSD or acid is in that same grouping but is left out of the Texas bill. Research into psilocybin isn’t brand new, though it would be new to Texas.

John’s Hopkins has its own Center for Psychedelic and Consciousness Research. Scientists there are already looking into using psilocybin for treatment of depression, alcohol use disorder, smoking cessation, anorexia nervosa, and even Alzheimer’s.

The next substance that the Texas bill would approve study of is MDMA, a serotonin-releasing agent. The street names for the drug when used illegally are Molly and X. The NCBI says that although its effects overlap with those of traditional psychedelics, it is substantially different overall and is typically classified differently. In 2015, researchers published in the NCBI concluded its use to target anxiety disorders and therefore depression seemed promising.

Ketamine, a dissociative anesthetic, is the only substance on the list that’s already been approved by the FDA. Right now, though, it is not approved for the specific use that it will be designated for in the Texas studies.

In the past, ketamine was used almost entirely as an anesthetic on battlefields or in operating rooms. Right now, regular racemic ketamine, which is administered intravenously through an IV, is approved only as an anesthetic. However, esketamine, which uses only one of a mirror-image molecule found in the ketamine base, is FDA-approved for treatment of depression. Sold under the brand name Spravato, it’s given as a nasal spray and has been extremely encouraging in addressing treatment-resistant depression.

The new bill will allow for the study of ketamine rather than esketamine. Researchers think it can be hugely affective at treating depression when it’s combined with anxiety (as it often is) and can literally save lives by reducing suicidality in patients who’ve resisted other medications. Right now, suicide is the 10th leading cause of suicide in the United States. There were 47,511 Americans lost to suicide in 2019. That breaks down to 130 suicides every day of the year. In 2019, 1.38 million people attempted to take their own lives – most of them, middle-aged white men.

The Senate version of the bill also reassigns the study to instead be the responsibility of the Baylor College of Medicine, in partnership with either a military veterans’ hospital or a medical center that provides care to veterans.

The new version of the bill does add one thing, though. The Senate wants quarterly status reports on how the study is progressing.

The Senate also requires that the studies can’t proceed unless there’s funding already allocated for them, which is taken care of already. A rider for the funds is attached to the bill.

The Act specifies that if it were to get a two-thirds majority vote in both the chambers, it would kick into effect immediately. If that doesn’t happen and it instead receives only a simple majority, which is how things have worked out so far, it will take effect on September 1st, 2021.

A study published in the U.S. National Library of Medicine and National Institutes of Health refers to psychedelic medicine as a re-emerging therapeutic program. The study notes that plants that have psychedelic properties have been used for centuries across the world in spiritual rituals and for what certain groups view as healing properties. Those plants include peyote cactus and morning glory, often used in Central and North America; the ergot fungus, used in Eurasia; and the ayahuasca brew, used in the Amazon.

Representative Dominguez’s bill has been moving fairly quickly, as legislation goes. He just introduced it in February.

At the same time the Senate moved Dominguez’ bill forward, it also approved a bill that lowers the criminal penalty for possessing marijuana concentrates. With a 24-7 vote, the full Senate decided that possession of up to two ounces of concentrate would be a Class B Misdemeanor. Although that still involves the threat of incarceration, it’s a solid break from the previous conviction scheduling, which would charge people with a felony. However, Senators added an amendment that adjusts how THC potency is calculated, which is expected to torch the delta-8 THC market in Texas.