The future of the Cannabis industry in a single image

‘Ganjapreneurs’ are in for a nasty shock if they imagine today’s plants are anywhere near the peak of what can be achieved with Cannabis.

Real crop scientists are about to get in on the action – and all that means for the current self-styled ‘Kings of Cannabis’ and their ilk.

Seismic changes on this scale await Cannabis within the next decade.

The image is from the crucial 2017 paper by Ernest Small, Dwarf germplasm: the key to giant Cannabis hempseed and cannabinoid crops. 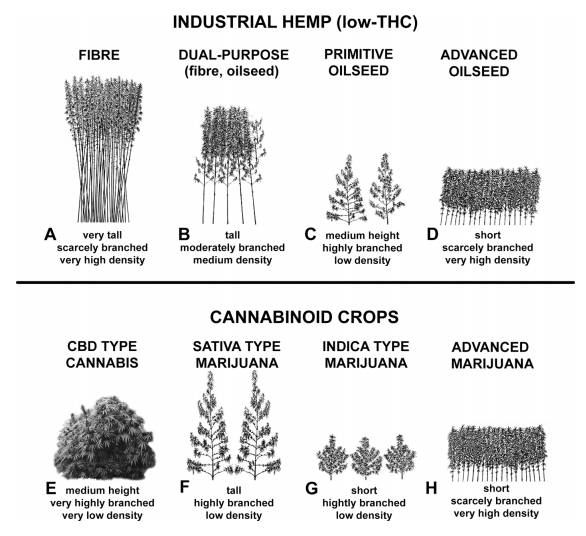 Summary of architectural ideotypes in field configurations. Prepared by B. Brookes.


The post The future of the Cannabis industry in a single image appeared first on The Real Seed Company.