Two of a Kind: The Surprising Reality of THC and CBD Weed Plants 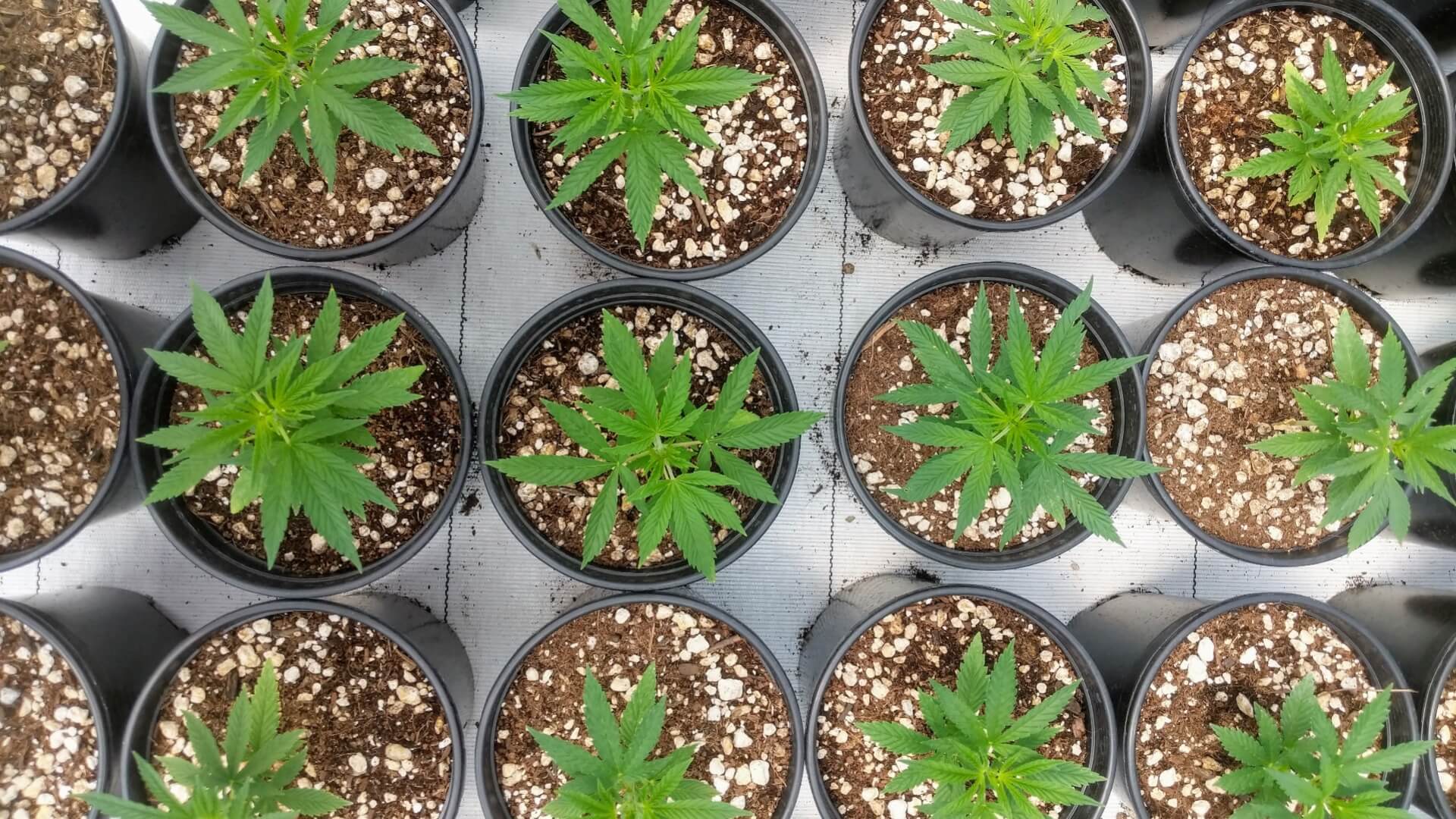 Cannabis is the weed plant we know and love, whether you are growing it for CBD, THC, or both. Current laws and the sheer volume of misinformation surrounding the cultivation of Cannabis make it challenging to sort out fact from fiction. Read on to bust some myths and learn more about the complex legal/botanical situation of weed.

Botanically speaking, ‘weed’ or ‘pot’ or ‘hemp’ is classified in the genus Cannabis. Cannabis originated in Central Asia, likely at higher altitudes in places like the Himalayan foothills. Over time, people moved these plants around the globe and people kept on growing what they liked the best. This selection by people led to different chemicals, like THC and CBD, being most predominant in the plants. People selected for the Cannabis plants’ ability to produce grain, fiber, or taste and smell good. In the industry, we call plants that are grown for clothing or rope fiber or edible hemp hearts ‘fiber’ or ‘grain’ type. Cannabis grown for the different chemicals that we enjoy or are useful are called ‘drug types’. Let’s dive into some detail on these ‘drug types’.

‘Drug types’ have been planted because these Cannabis plants are the best at producing an array of chemicals. These plants are bred to produce more or less of the chemicals we are interested in, which tend to fall into two categories: cannabinoids and terpenes. Cannabinoids, like THC and CBD are very familiar to people in the U.S., and there is a wide variety of other cannabinoids that are starting to appear in the U.S. marketplace, like CBG and CBC. Terpenes often give the distinctive aroma and taste to Cannabis, just like terpenes give aroma and taste for other plants like lavender or rosemary. Taken together, the types of cannabinoids and terpenes in a plant are summed up as chemotype. The genetic makeup of the plant is summed up as a genotype.

If you’ve always believed in Myth #2, you are not alone! It wasn’t until after 2016 that advanced genetics experiments revealed this was a myth, and that there is no real distinction between plants called sativa or indica, and it does not guide anyone’s ‘high’ despite all the marketing and anecdotal evidence. The ‘high’ you experience comes from the chemotype of the plant. For example, a product in a store labeled as a sativa might have an identical chemotype to another product labeled as an indica. That doesn’t help you determine what to purchase, and scientists have determined it doesn’t make any scientific sense to call one sativa and the other indica. In summary, the proper classification of the plant is Cannabis sativa, and you have to look at the plants’ chemotype and genotype to understand how it will affect you, and how it is legally regulated.

Whether you are buying hemp from an online retailer or picking up marijuana from a licensed dispensary, it all comes from Cannabis sativa. Likewise, all Cannabis sativa thrives using the same gardening techniques. just the same…because they are the same plants! The distinction between hemp and marijuana is a legal one. In states that have enabled recreational, medical or adult-use laws, Cannabis sativa can be labeled medical marijuana, recreational marijuana, or just marijuana depending on how the law was enacted. These state-specific laws allow people to consume products with levels of THC that are above 0.3 percent, whereas these products are still not allowed on the federal level. This is why it is still illegal to buy seeds that grow into THC-producing plants from anywhere but a state-licensed dispensary in your state.

Federal law, with the passage of the 2014 and 2018 Farm Bills, continues to define and regulate Cannabis sativa that has THC below 0.3 percent. Federal law calls this THC below 0.3 percent plant industrial hemp. Products defined as industrial hemp are what you can purchase online, ship across state lines, and buy virtually anywhere. You can even purchase hemp plants legally and have plants shipped directly to your door for growing your own CBD at home.

Genotype is What Makes THC and CBD Plants Different​

The post Two of a Kind: The Surprising Reality of THC and CBD Weed Plants appeared first on Wikileaf.