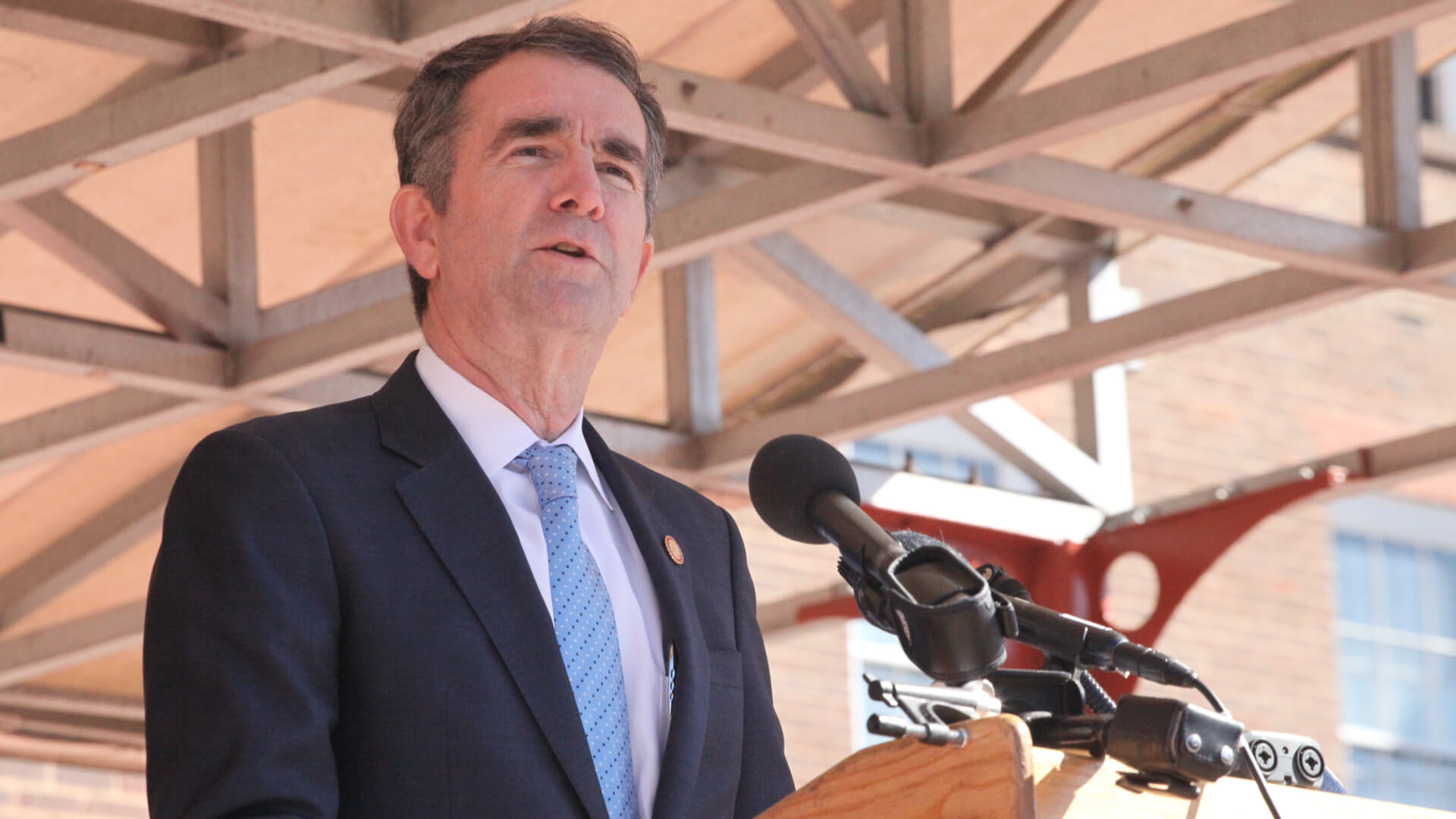 Virginia could soon become the 16th state to legalize recreational marijuana. Both the state House and Senate approved different forms of legislation that would make that the case; legalization is only waiting on the General Assembly to sort out disagreements between the two bills, and a signature from the Governor once it’s handed over to him. Even if it is signed, though, legal recreational marijuana wouldn’t hit Virginia dispensaries’ shelves for another few years.

Governor Ralph Northam has been vocal about his support for the legalization of cannabis. That began with decriminalization. In May 2020, the Governor signed HB 972 and SB 2, decriminalizing possession of marijuana, adjusting the law so that anyone caught with an ounce or less of cannabis would simply be fined $25 and issued a civil citation. That same signature set into action a work group charged with studying the potential outcomes of full legalization. The group was made up of government officials, experts on Virginia policy, healthcare experts, and community leaders who looked into other states’ regulatory frameworks for legalized cannabis and the drug’s potential health impacts.

The Virginia Marijuana Legalization Work Group submitted its 482-page-long Report on the Impact on Virginia Legalizing the Sale and Personal use of Marijuana to the commonwealth’s General Assembly in November 2020.

The report begins with recommendations on policy, suggesting the state allow a single agency to regulate both adult-use and medical marijuana, along with industrialized hemp. It argues Virginia should model its licensing structure after those in Illinois and Massachusetts, which prioritize social equity in their initial doling out of licenses. It even mulls over a possible sliding tax scale, based on the type of product being purchased.

Ahead of the release of the impact report, another legislative report came out showing that Black people in Virginia are 3.5 times more likely to be arrested for possession of marijuana than a White person. That seems to be what Governor Northam seized on, saying the inequity is what made him support full legalization in support of simple decriminalization.

“Marijuana has become a cash crop that rivals tobacco even right here in Virginia, but as an illegal crop, it makes no money for Virginia. By legalizing and taxing it, we can use the revenue to help communities most disproportionately impacted by the inequities in our laws,” Governor Northam told the public during his State of the Commonwealth Address. “We’ve done the research, and we can do this the right way: leading with social equity, public health and public safety.”

The Governor proposed legislation that would allow people over the age of 21 to purchase up to one ounce of marijuana, which would be taxed at 21% plus up to 3% extra added by particular localities.

“Just half of the potential annual revenue could pay for two years of quality pre-K to everyone of Virginia’s most vulnerable 3 and 4-year-olds – Children who deserve the best start in life,” the Governor said.

The Governor’s bill would create five separate licenses throughout the cannabis industry: cultivation, processing, distribution, retail, and product testing. The law says the framework should be set up so that marijuana could be sold by January 1st, 2023.

Divisions over the proposal​

About three weeks after the Governor’s address and publicizing of his proposal, both the state House and Senate agreed on their separate versions of the bill. The two have plenty of overlap but will have to be refined before they’re finalized.

Both chambers agree the legal adult-use limit of possession should be capped at one ounce. Both would expunge previous low-level crimes relating to marijuana beginning July 1st. Both would create a new regulatory body called the Virginia Cannabis Control Authority that would have sales going by 2024, and both agree the majority of the tax revenue earned from marijuana sales would go toward funding for the youth, through pre-K programs and at-risk kids. From there, the $300 million Virginia expects legal adult-use marijuana sales would bring in would go to public health programs, treatment of substance abuse, and programs supporting substance abuse prevention.

The biggest difference between the two is that Virginia’s Senate will allow individual localities to choose not to allow retail stores in their area. It also requires lawmakers to finalize legal framework through a secondary vote in 2022.

Once the two chambers can agree on a final version of the bill’s language, it’ll be sent to Governor Northam to sign into law.

Virginia NORML, the Commonwealth’s branch of the National Organization for the Reform of Marijuana Laws, has been pushing to make Virginia the first state in the South to legalize recreational marijuana. The group says that as of February 2021, 68% of Virginians support legal recreational use.

The Executive Director of Virginia NORML, Jenn Michelle Pedini, has brought up support of the legislative measures’ expansion of medical cannabis and protection for employees who use marijuana in their free time.

“Virginians have been clear in their support for this issue and Governor Northam agrees, it is time to legalize the responsible use of cannabis by adults in the Commonwealth. And while [the General Assembly’s] historic votes seek to put this majority public opinion into practice, there still remains much work to be done by NORML and others to ensure that Virginia gets it right and implements legislation that is expeditious and just.”

There are, of course, Virginian lawmakers who are not supportive of legalization. The Coalition of Virginia Health and Safety, a group of medical professionals, health advocates, and members of law enforcement, has vocalized its distaste for the bills as well.

Those groups seem most concerned with the possibility that more people will be on Virginia’s roadways while under the influence.

The Executive Director of Substance Abuse Free Environment fears the advertising for edible cannabis products could draw in youth and lead to accidental poisonings.

The Governor, however, says there will be measures put in place to fight back against impaired driving. There would also be regulations on packaging of cannabis products. More importantly, he says, it would be an important step toward righting the wrongs of the War on Drugs that disproportionately affected Black communities in Virginia.