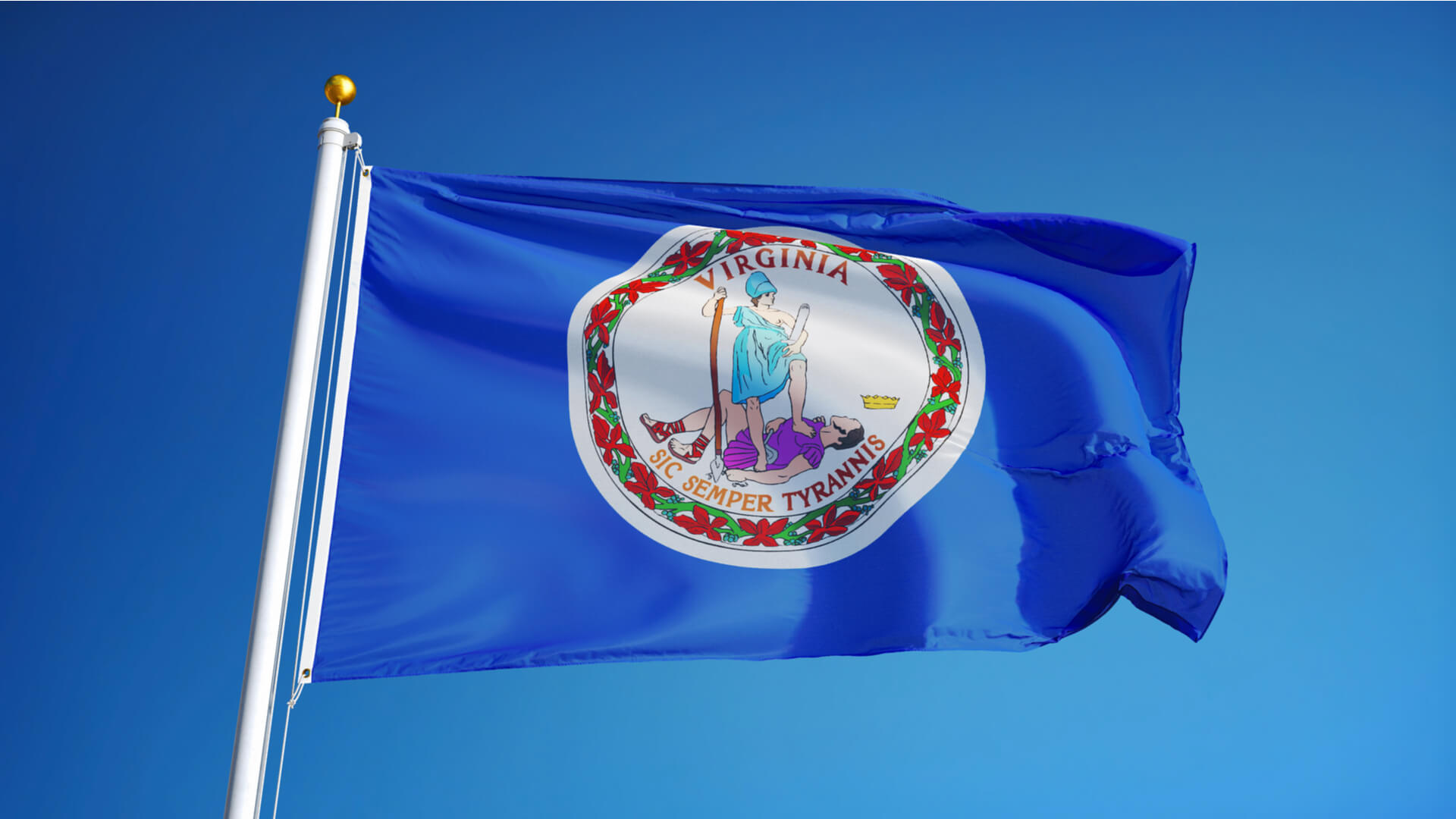 Virginia is the first state in the South to take this step, signaling what could be the demise of prohibition’s last stand.

Beginning on July 1, it is legal for adults aged 21 and over to possess up to 1 ounce of cannabis. Certain violations of this possession limit are now civil infractions – adults caught with over an ounce but less than a pound will have to pay a $25 fine.

Anyone aged 21 or younger caught with cannabis will also face a $25 fine and mandated enrollment in a substance abuse education course.

Possession of over a pound of cannabis is still a felony. Convictions can result in up to 10 years of prison time and a maximum fine of $250,000.

If you’re caught possessing cannabis on the grounds of a public K-12 school, you could be convicted of a Class 2 misdemeanor.

Although possession of an ounce or less of cannabis will be legal in just a couple of months, you’ll have to wait until Jan. 1, 2024, to buy weed from a licensed dispensary.

Public cannabis consumption is prohibited. You can’t give weed to someone in public either, even if you’re offering someone less than an ounce of it for free.

If you’re caught smoking or handing weed off in public, you’ll have to pay $25. If you’re caught a second time, you’ll pay that fee and have to take mandatory drug treatment. A subsequent offense would be categorized as a Class 4 misdemeanor.

Can Weed Get You a DUI in Virginia?​

Detecting cannabis intoxication is much more difficult than testing for drunk driving.

So Virginia lawmakers made their jobs easier by allowing law enforcement officers to presume cannabis consumption if an “open container” of cannabis is found in a vehicle’s cabin.

So what constitutes an open container? According to the law, it’s “any vessel containing marijuana except the originally sealed manufacturer’s container.”

If you’re transporting cannabis, keep it in the trunk of your vehicle to avoid being charged a DUI.

Exporting Cannabis in and Out of Virginia​

No—you would be violating federal and state drug trafficking laws if you were to do so even though cannabis is legal for medicinal use in each of those states.

If you don’t want to risk it, leave your weed at home.

Is Home Cultivation Legal in Virginia?​

You can grow your own cannabis plants at home as long you follow a few simple stipulations:


Anyone caught growing more than four plants in their home can face a range of penalties:


Manufacturing your own concentrates is prohibited.

It’s also unclear how lawmakers expect people to get their hands on seeds for personal cultivation since cannabis sales and exporting cannabis are illegal.

Cannabis arrests are one of the primary drivers of mass incarceration. As in the rest of the country, the enforcement of cannabis prohibition has disproportionately targeted Black people.

According to the ACLU, Black people are 3.4 times more likely to be arrested for cannabis possession than white people. In some Virginia counties, the disparity is atrociously high:


Given that Black and white people consume cannabis at similar rates, these numbers demonstrate the structural racism of cannabis prohibition.

However, there is no timeline for when these expungement measures will be completed. It’s also unclear if people currently serving time for cannabis crimes will be allowed to petition for resentencing.

In states like New York, lawmakers are responding to the racial injustice of cannabis prohibition by incorporating social equity into the law. Such initiatives allow demographics disproportionately targeted by the war on drugs to access licensing discounts, training, legal assistance, and low-interest funding.

General Assembly Democrats are pushing for the inclusion of social equity provisions as regulations are developed. It’s not clear if these measures will be included. The regulatory framework guiding license distribution will not be finalized until 2024.