What’s Going on with All Those 2020 Legalization Measures? 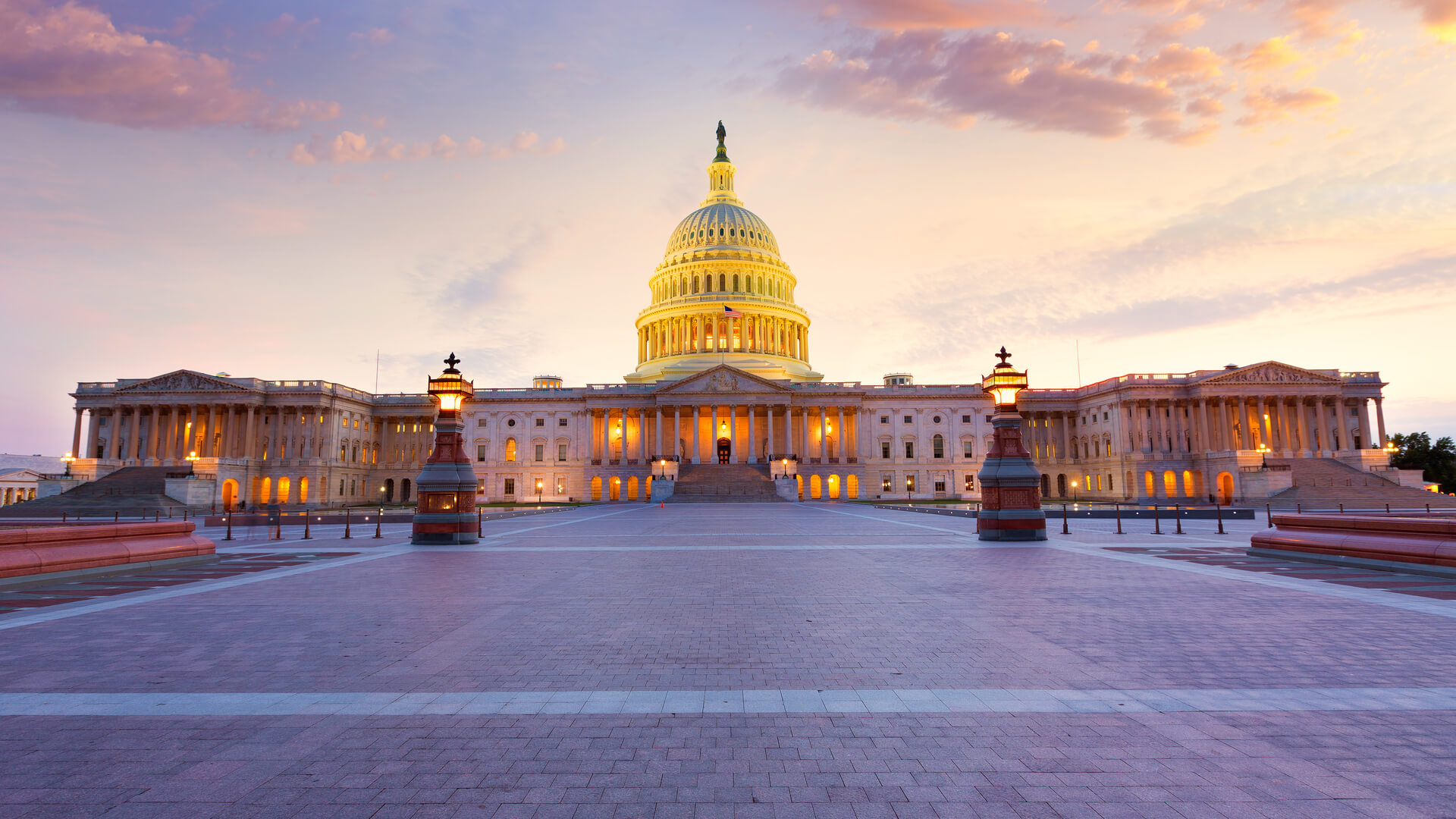 Well, folks, believe it or not, it’s already been more than two months since the 2020 election (and not, as you may otherwise suspect, five years). Beyond ushering in a new Presidential administration and dramatic shifts in power on federal, state and local levels, the election also brought cannabis legalization to five states: Arizona, Montana, New Jersey and South Dakota all passed recreational cannabis legislation measures; Mississippi and South Dakota additionally voted to legalize medical marijuana.

Today, however, most of those voter-approved programs remain at least somewhat in flux. Some are barreling towards full implementation, while others are being hindered by prohibitionist lawmakers and discordant proponents alike. As a result, many questions remain: Where is weed actually legal? When will it be available for purchase? When can past offenders apply for expungement?

We’ve got answers to all those questions – and more – for you below in this handy state-by-state guide. Read on, and be sure to leave any additional questions of your own in the comments.

Of the various legalization measures that passed in November, Arizona’s implementation is going the smoothest. The Grand Canyon State will begin accepting rec licenses on Tuesday, January 19. The program is structured to effectively grandfather any pre-existing medical dispensary “in good standing” into a rec license; a handful of additional licenses will be available to counties that are currently home to fewer than two dispensaries. Beginning January 19th, the Arizona Department of Health will have 60 days to approve said licenses, but they don’t need to wait that long. “There is zero expectation that the department is going to take all 60 days,” Sam Richard, the Executive Director of the Arizona Dispensaries Association, told Wikileaf.

Sales will begin at pre-existing dispensaries once they are approved for a rec license, and cannabis will be taxed at 16%, in addition to Arizona sales tax. “[Rec] will essentially be a continuation of the medical program, but with a larger customer base,” Richard added.

Richard explained that the state’s equity licensing program will begin to take shape once this first wave of licencing is sorted. “The priority of the [Health] Department and [Dispensaries] Association is to make sure that program is a shining example of what a social equity program should be,” he said, “but the focus is getting current operators set up.”

Cannabis possession (of up to one ounce, no more than 5 grams of concentrate) became legal in Arizona on November 30. Individuals can grow up to six plants at home, and a maximum of 12 per household.

Despite deliberate efforts by Republican lawmakers to dilute the vote for medical marijuana, the state passed Initiative 65 with 58% of the vote in November (69% of voters supported medical marijuana in general, but some supported I-65A, Republicans’ misleading competing bill). Although prohibitionists filed a lawsuit to stop implementation, the program is slated to be rolled out this summer.

The Mississippi Medical Marijuana Association (3MA) began accepting membership applications for business owners last December, and will host a virtual convention this February. The Mississippi State Department of Health is expected to announce specific regulations and framework details in July, and licenses for dispensaries will be issued on August 15.

Let’s start with the good news. On January 1, statewide decriminalization of up to 1 ounce (or 8 grams of concentrate) and homegrow both went into effect in the Treasure State. (Only one county in Montana, Missoula County, had previously passed any decriminalization measures.) As for the adult-use program itself, the state legislative session commenced on January 4, and lawmakers are now beginning to work out many of the details surrounding implementation.

Although many hardcore prohibitionists have already begun drafting various repeal and anti-pot bills, newly-elected governor (and notorious journalist assaulter) Greg Gianforte (R) has taken a far more pragmatic stance: in a recent press concerence, he announced that he hopes to use cannabis revenue to fund a new substance abuse and addiction treatment program, as well as various “economic development” projects.

I-190, the legalization bill, calls for rec licensing to begin by October, and sales to commence in January, but it’s too soon to say if either benchmark will be delayed.

As of January 1, individuals may also apply for marijuana-related expungement, but since there is no automatic expungement program in place, they may face costly legal fees.

On Election Day in the Garden State, an astounding two thirds of voters came out in support of Ballot Question 1 – recreational legalization. But the measure they passed was little more than a shell; a heavy lift from lawmakers is required to actually put a regulatory structure in place.

And that’s the rub. Lawmakers are currently arguing over some of the broad strokes of the program. Allocating tax revenue is a point of particular contention among lawmakers, as is a potential “social equity” tax and a related amendment to relax enforcement of psychedelic mushroom possession. In the meantime, statewide arrests for minor marijuana possession continue; there were 1,700 in December alone.

“This hasn’t been an easy fight, nor has it happened as quickly as I would’ve liked, but we are in a better place, a smarter place, and a more just place than ever before,” Governor Murphy said during his State of the State speech on January 12.

We saved the most ridiculous for last. To recap: in November, the Mount Rushmore State made history as the first state to put medical marijuana and recreational cannabis on the ballot simultaneously. Then they made history again by passing both measures.

Throughout the legalization campaign, South Dakota Governor Kristi Noem (R) voiced her opposition to recreational cannabis, and, tragically, her prohibitionist streak hasn’t ended now that legalization has been passed at the ballot box. In fact, it has ramped up. As Wikileaf has reported, in a remarkable display of anti-democratic politicking, Noem is now supporting and facilitating a legal challenge to Amendment A, the recreational cannabis measure that passed with 54% of the vote.

There is widespread speculation that if Noem succeeds, the state’s medical marijuana measure will similarly be on the chopping block. Unlike Amendment A, the medical initiative, I-26, is not protected by the state constitution. (In fact, it is only safeguarded by language in Amendment A). So, if Noem has her way, eastern Montana pot shops may see some booming out-of-state business. As a Montanan myself, I gotta say, thanks for the extra revenue, Governor Noem!

If Noem fails, however, in her personal attempt to erode democracy, here are a few important dates and facts for the two programs:


The post What’s Going on with All Those 2020 Legalization Measures? appeared first on Wikileaf.