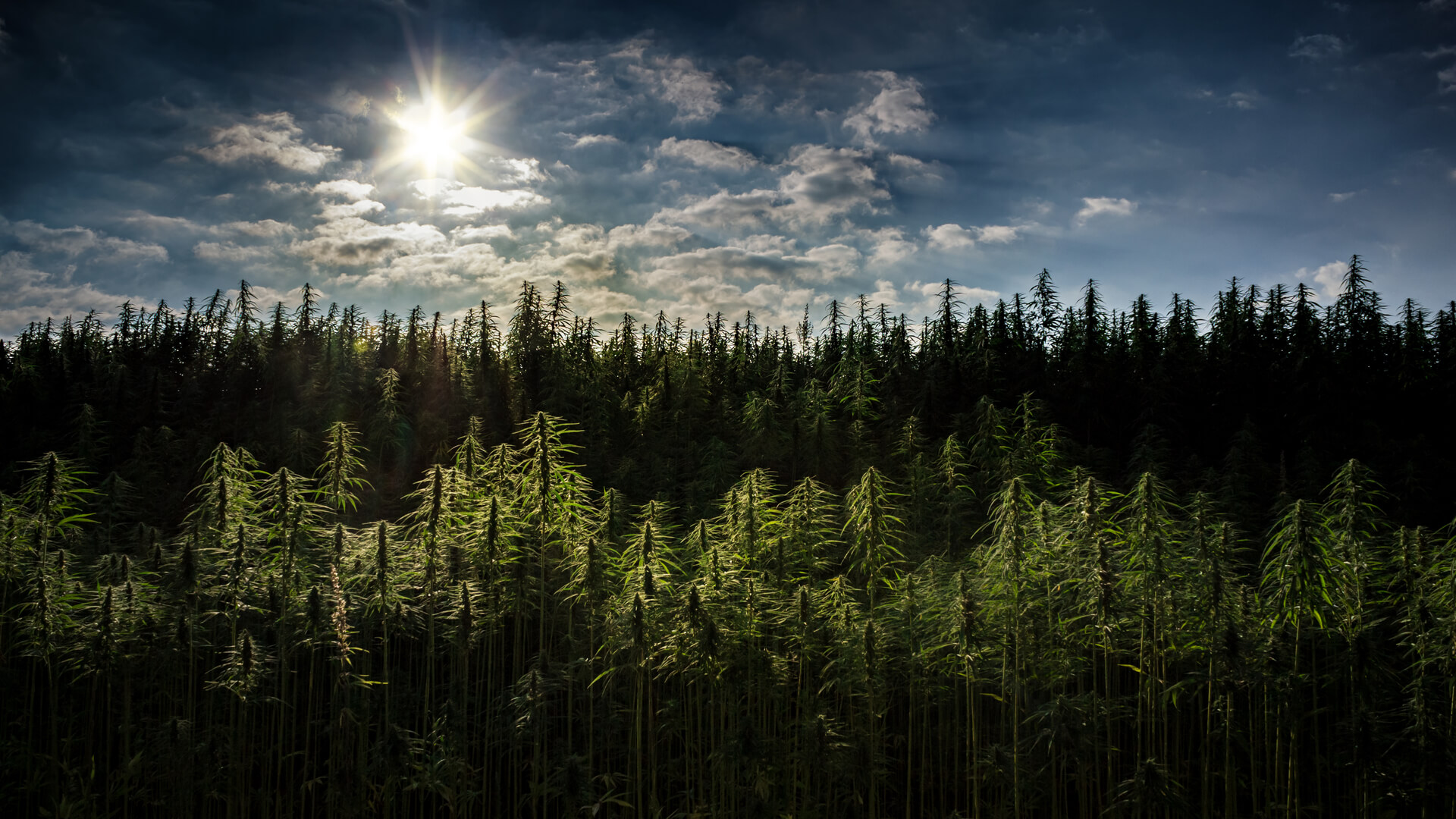 Cannabis vocabulary can become confusing. But this time, the phrase in question is about as straightforward as pot slang can get.

Ditch weed refers to cannabis that grows in the wild. In other words, it describes weed that grows without any human intervention in a field, the side of the road, or in… a ditch.

The existence of ditch weed (especially in the face of government attempts to eradicate it) is pretty cool, but it’s unsurprising.

After all, cannabis has evolved to thrive in a range of conditions. Humans began domesticating cannabis thousands of years ago, but the plant was growing just fine on its own before we came along.

Keep reading to learn more about ditch weed and what to do if you stumble across it.

How to Tell Ditch Weed from Cultivated Weed​

The real difference between ditch and domesticated weed is in their cannabinoid content and potency.

Where Does Ditch Weed Grow?​

Cannabis behaves like a weed: it grows in lots of places and can be pretty tricky to kill.

An annual plant, cannabis can thrive in sandy, loamy, and clay soils. It loves sunlight and water and is particularly fond of the nitrogen-rich soils adjacent to human dwellings. Though seedlings are intolerant of freezing temperatures, mature plants can withstand a frost as low as 29°F.

That said, you can find ditch weed anywhere it will survive. It’s not uncommon to spot patches of feral weed growing in Midwestern states like Indiana, Minnesota, Kansas, Iowa, Nebraska, and Missouri.

Ditch weed is so prevalent in these areas for two reasons:


So what does that mean for people who want to get rid of ditch weed?

There’s a reason we call it “weed.”

We’ll answer this question with a bit of trivia.

Did you know that farmers commonly cultivated industrial hemp in the United States before the 1930s? It wasn’t until the passage of the 1937 Marihuana Tax Act that farmers stopped growing cannabis.

But for all the intensive care we put into cultivating weed, cannabis is one of the most resilient plants out there. That’s why you can find it growing abundantly on farmland in Midwestern cities like South Bend, Indiana (where the state legalized CBD as recently as 2018).

So if you own a lot of land and find ditch weed growing on your property, does the government expect you to remove it?

The Farm Bill of 2018 made commercial hemp cultivation legal (as long as farmers comply with state and federal regulations). If you spot a patch of feral weed on your land, its chemical composition is probably more like hemp than medical or recreational cannabis. That’s to say, it likely doesn’t contain more than 0.3 percent THC.

Feral weed is even less of a legal risk factor if you live in a state that’s legalized cannabis for adult use.

Most of the time (even in the few remaining states with strict cannabis prohibition), law enforcement officers are less concerned with feral weed than cannabis cultivated for commercial distribution. That’s because most people would prefer to buy pot from their dealer than look for ditch weed on someone’s farm.

That doesn’t mean you shouldn’t be thinking about worst-case scenarios, especially if you’re a BIPOC farmer or landowner.

According to the ACLU, Black people are 3.6 times as likely to be arrested for cannabis possession than white people. If police catch wind of the fact that feral cannabis is growing on your land and you’re a Black farmer, you’re more likely to be raided and face the collateral consequences of cannabis prohibition than your white peers.

Can Ditch Weed Get You High?​

Researchers explain that THC is a type of secondary metabolite cannabis produces to survive. Cannabis plants create THC to attract pollinators, protect against pathogens, and ward off predators. It doesn’t take much THC to achieve that purpose.

That means that ditch weed typically contains much less THC than what we’re used to seeing in dispensaries today.

For example, a Biological Psychiatry study found that weed in 1995 contained an average of just four percent THC. Back then, domesticated weed was very similar to feral cannabis. Growers didn’t breed pot to hold the high concentrations of cannabinoids people expect today.

So if you’re a frequent cannabis user with a penchant for potency, feral weed may not produce the high you want.

On the other hand, humans fell in love with cannabis through their exposure to ditch weed.

To a cannabis novice, even two percent THC could be enough to cause mild psychoactive effects. Moreover, those effects are less likely to come with adverse psychological reactions. The risk of THC’s side effects – paranoia, anxiety, and panic attacks in extreme cases – elevates as THC consumption increases.

The post What is Ditch Weed? Feral Weed Explained appeared first on Wikileaf.