What it Means to Be a Stoner: A Brief History 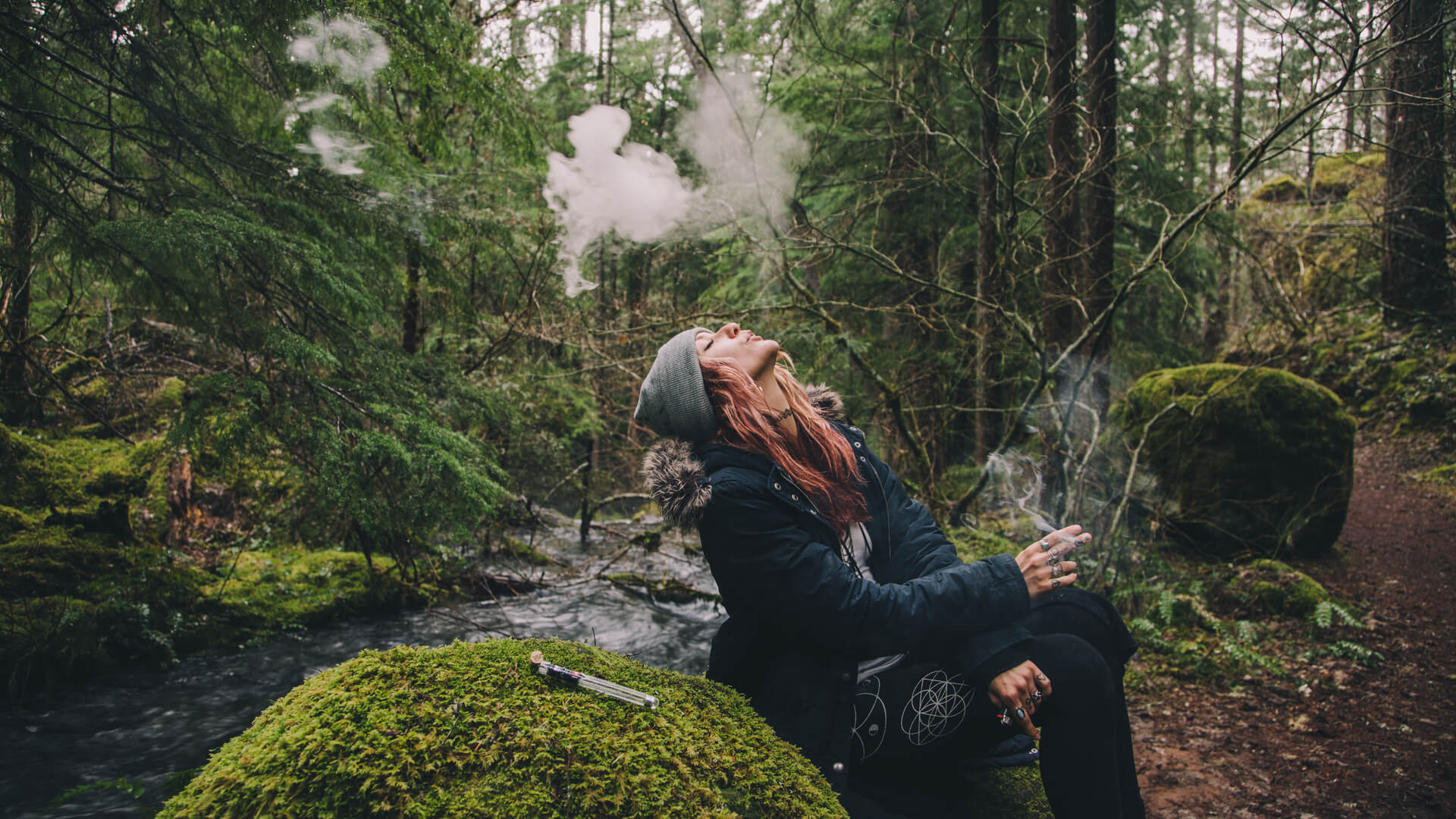 The term “stoner” has become a popular way to describe someone who smokes weed, and the stoner stereotype has been depicted in pop culture for decades, but what is the history of “being a stoner” and what does it mean today? Let’s take a closer look.

What is a Stoner?​

When you hear the term “stoner,” what sort of image comes to mind? Pop culture tends to distill the “quintessential stoner” look into a person, typically a young white male, with long, possibly dreadlocked hair, a baja hoodie, a hacky sack, and some sort of hemp jewelry. They are often depicted with droopy or bloodshot eyes, a strong appetite for snack food, and a slow, nonsensical manner of speaking. This is, of course, a stereotype perpetuated by television and film, and real stoners have no defining characteristic but one: they enjoy smoking weed.

Stoners can be anyone, from your old gym teacher to your doctor. Even former presidents of the United States have admitted to trying weed. Any sweeping generalizations made about stoners, such as the outdated notion that they are jobless hippie slackers, are largely a function of societal prejudice.

It’s also important to remember that one’s external appearance does not necessarily say anything about their recreational habits—wearing hemp or a Bob Marley t-shirt is no reason to assume someone is a stoner. As we move into an era of greater acceptance for all types of people, we must keep in mind that each individual is unique, and being a stoner looks different for everyone.

Where Did the Term “Stoner” Come From?​

The word “stoner” is a term used to describe someone who tends to get stoned, or high on cannabis, regularly. It’s not entirely clear where the term “stoned” came from. Like many of the other terms used to describe intoxication, such as “hammered,” “smashed,” or “smacked,” it may refer to how one would act if they were indeed physically hit with a stone, i.e. disoriented or confused.

“Stoned” could also have been used to describe the highly common “couchlock” effect of sitting in one place and not moving, much like a real stone would, after smoking weed. Some even believe that the term comes from the Italian word “stonato,” whose slang usage means bewildered, stupid, or confused.

Is “Stoner” a Negative Term?​

Being called a stoner, particularly by someone who does not partake in cannabis, often comes with a negative connotation. When you hear about someone’s “stoner boyfriend” or “stoner roommate,” the often-unnecessary modifier is meant to imply a certain set of preconceived notions. It may be a thinly-veiled way of saying that this person is lazy, unmotivated, or “less-than” is some way. As mentioned previously, stoners come in all shapes, sizes, personality types, and degrees of success, so try to check your assumptions at the door when you hear someone labeled as a stoner. You may be surprised once you get to know them.

While there is no definitive amount of cannabis consumption that qualifies a stoner, the term may also be used to describe someone who is high more often than they ought to be in the speaker’s subjective opinion. For example, someone who takes a puff or two occasionally at social gatherings but has never purchased their own weed may be less likely to be considered a stoner compared to a person who smokes every day.

Additionally, someone who uses cannabis under medical supervision daily is less likely to be considered a stoner, regardless of how frequently or how much they consume, than a recreational user. As you can see, the stoner label is fairly arbitrary and subject to opinion.

Changing Attitudes About Being a Stoner​

Public perception has been changing rapidly as legalization and medical research continues to legitimize cannabis and bring it further into mainstream use. Being a stoner in states where cannabis has been legalized no longer carries as much of an anti-establishment or counter-cultural connotation. In fact, as the cannabis industry becomes more legitimate and economically viable, we’re more likely to see stoners take up the entrepreneurial spirit and turn their enthusiasm for cannabis into a thriving business.

While some would prefer to keep their recreational habits under wraps to avoid public scrutiny, many stoners actually enjoy the label and lean into the stereotype. It’s not uncommon to see a stoner wearing pot leaf apparel, displaying their glass bong and pipe collections, and sharing pro-cannabis information in person or via social media. Some have even made successful careers on Youtube and other platforms by providing edible recipe tutorials, product demonstrations, and other cannabis-related content.

Some of these famous stoners may surprise you.

If anyone could refute the “unmotivated stoner” stereotype, it’s Steve Jobs. As it turns out, the co-founder of Apple and one of the most successful tech giants of all time was known to partake in cannabis regularly in the 1970s, and even admitted to using LSD 10-15 times in the span of two years, according to security clearance documents from the Department of Defense that were acquired via the Freedom of Information Act.

Perhaps the most famous stoner royal, Queen Victoria reigned over the United Kingdom of Great Britain and Ireland and was empress of India until 1901. Her private physician Sir J. Russel Reynolds prescribed cannabis tinctures to the queen to help her manage menstrual pain and in 1890 claimed that “when pure and administered carefully, [cannabis] is one of the most valuable medicines we possess.”

Since the advent of jazz in the early 20th century, artists and entertainers have always been associated with cannabis, and one of the most famous stoner artists ever is Snoop Dogg. Snoop is so famous in cannabis culture that he has a strain named after him: Snoop Dogg OG.

He even founded his own cannabis brand, Leafs by Snoop. On the company’s official website, Snoop stated: “Wherever my musical journey has taken me around the world, it’s beautiful to see how chronic leafs are a common source of peace, love and soul that connects us all.”

If there’s one thing you should take away from this article, it’s that there is not just one way to be a stoner. Cannabis culture is growing, and we will continue to see a new wave of stoners emerging from all walks of life.

The post What it Means to Be a Stoner: A Brief History appeared first on Wikileaf.