Where Does Cannabis Originate From? 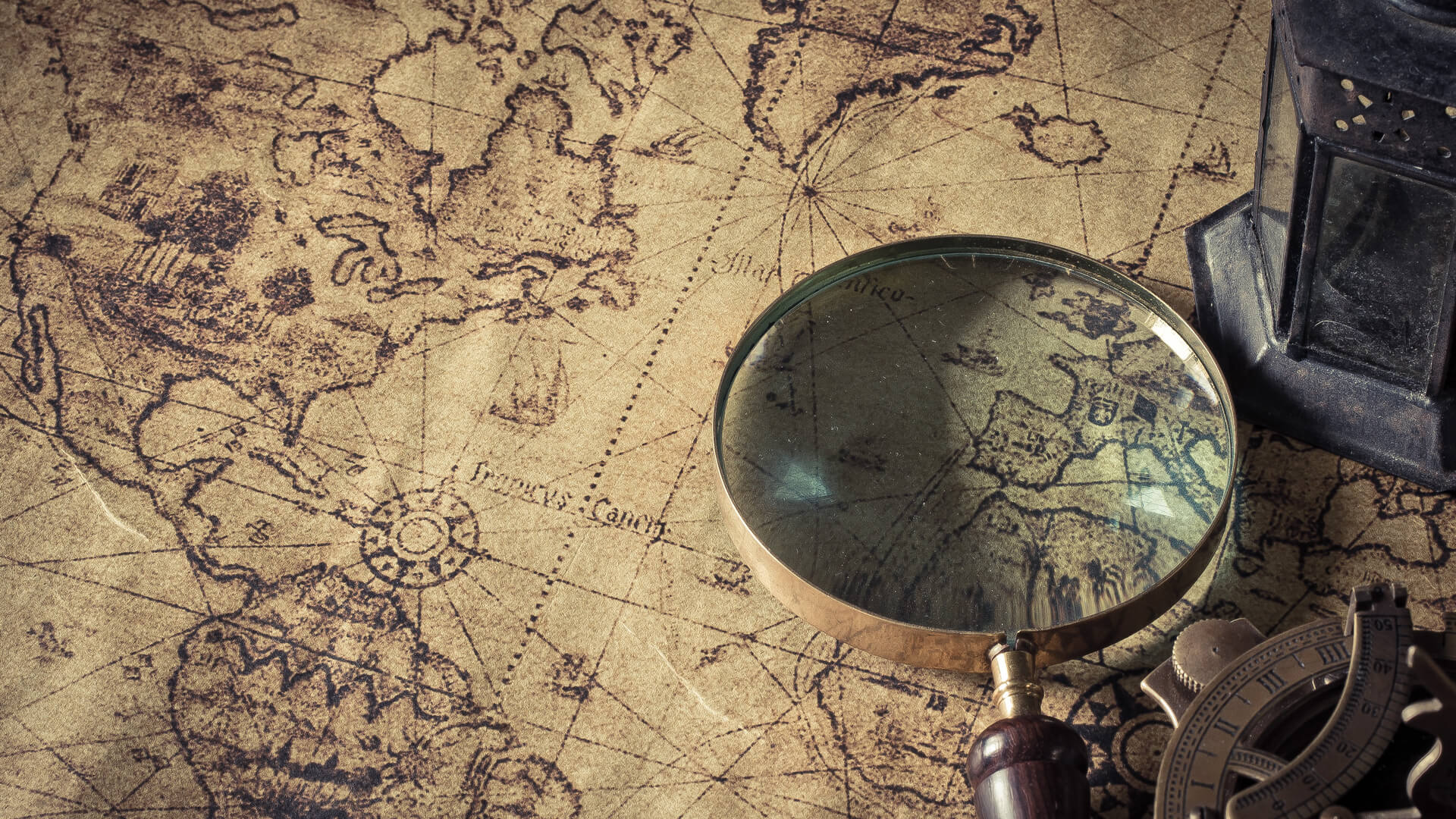 The history of cannabis is as ancient as the plant is popular. Recent cannabis legislation across the country and world may seem progressive, but it’s really a return to normalcy.

Now that New York and Virginia have legalized weed, 16 states have authorized adult-use cannabis. Only three states in the entire U.S. have failed to legalize cannabis in some form.

The move to eradicate cannabis prohibition is a global trend. Over 25 percent of the world’s countries have decriminalized or legalized cannabis after nearly 100 years of worldwide canna-phobia.

But cannabis has been cultivated by humans for over 10,000 years. The unjust, racist systems holding up cannabis prohibition in place have only taken up 1 percent of cannabis’ long history.

Cannabis researchers believe that the plant originated in Central Asia. Weed historians and scientists have suggested Mongolia, southern Siberia, the Huange He River Valley, the Hindu Kush Mountains, South Asia, and Afghanistan as possible sites where cannabis originated and evolved.

According to drug and addiction researcher Ernest Abel’s 1980 book Marihuana: The First Twelve Thousand Years, the earliest evidence of human cannabis cultivation use can be traced back nearly 10,000 years ago to modern-day Taiwan.

The oldest preserved specimen of hemp dates back to the Chou dynasty (1122-249 B.C.). Ancient Chinese civilizations relied heavily on the domestication of hemp for fabrics, and hemp fiber played a crucial role in the Chinese invention of paper.

By the first century A.D., the Chinese were exploring cannabis’ medicinal attributes as well.

Early Chinese surgeons and healers used cannabis as an anesthetic during surgery and as herbal medicine. Though initially disturbed by cannabis’ psychoactivity, Taoists began to incorporate some cannabis use into their spiritual practice by the first century.

In Barney Wharf’s 2014 report, High Points: An Historical Geography of Cannabis, cannabis’ movement from China to Japan and Korea is traced back to 2000 B.C.

Cannabis’ spread across the Eastern Hemisphere can be attributed to the Aryan nomadic tribes and Arab merchants who picked up cannabis cultivation as they moved through various Chinese, Japanese, and Korean territories. By 1400 A.D., cannabis domestication was practiced at a relatively small scale throughout Asia, Europe, and Africa.

Cannabis in the Americas​

The human trafficking of Africans by Europeans introduced cannabis to South America in the 1500s. Europeans had begun smoking cannabis in pipes, a practice that—for reasons now obvious—made weed particularly popular among colonists and slaves looking for a way to unwind.

Enslaved Angolans and Portuguese sailors exposed recreational cannabis to Brazil in the 16th century. From Brazil, cannabis moved into the Amazonas where it was picked up by the poor, laboring class as well as minority religions such as Candomblé, an African diasporic religion that fuses Fon, Bantu, Yoruba, and Roman Catholic beliefs and practices.

The Spanish introduced industrial hemp to Columbia and Chile in the 1600s, and recreational cannabis use began to spread in those regions particularly among low-income men. The Spanish attempted to cultivate hemp in Cuba and Mexico, and certain indigenous nations in Mexico incorporated cannabis into their spiritual practices.

The earliest British colonies in North America also cultivated industrial hemp. George Washington and Thomas Jefferson were among the Virginia farmers the Crown ordered to grow hemp on colonial land.

Although there is some evidence that cannabis was also used for medicinal and recreational purposes in the colonies that would eventually make up the first of the United States, getting high was neither popular nor a cause for concern in North America until the 20th century.

From Cannabis Prohibition to Social Equity​

Thousands of Mexicans fled to the United States in response to the long and violent Mexican Revolution (1910-1920). While Mexican immigrants were initially viewed positively for their contribution to the workforce, they became competition to American workers during the Great Depression.

Non-coincidentally, it was around this time that anti-cannabis propaganda began to take off.

Recreational cannabis use was an established practice among Mexican laborers who brought it with them to the United States. Media and law enforcement targeted cannabis use as a way to rid the public of the “marihuana (read Mexican) menace.”

Anti-weed media like Reefer Madness (1936), pulp fiction, and some of the most dramatic posters ever publicized in American history portrayed cannabis as an insanity-inducing demon weapon that turned good girls and boys into sex addicts and murderers.

These racist ideas culminated with the passage of the 1937 Marihuana Tax Act, the official beginning of national American cannabis prohibition.

The law placed exorbitant taxes on the cultivation of all cannabis, including non-psychoactive hemp. Farmers stopped growing cannabis and the belief that there was something especially wrong with weed (and the people who used it) was cultivated in its place.

By the time President Nixon announced the war on drugs in 1970, the majority of the American public was entirely willing to watch law enforcement decimate communities of color by ramping up arrests for non-violent cannabis crimes.

Despite legalization, the toll of cannabis prohibition continues to climb.

According to the American Civil Liberties Union, Black people today are 3.6 times as likely to be arrested for cannabis possession as white people even though people of both races use weed at nearly equivalent rates. At the same time, only 4 percent of the legal cannabis industry is Black-owned. This disparity is a direct result of cannabis prohibition, a policy fueled by racism and xenophobia.

Today, the movement to legalize cannabis is increasingly driven by the recognition that cannabis criminalization causes disproportionate harm to the most vulnerable communities in the U.S. In response, policymakers are including social equity provisions in cannabis legislation as a safeguard against continued structural racism in the cannabis industry.

The post Where Does Cannabis Originate From? appeared first on Wikileaf.

Does it originate from a place where they write poorly worded headlines, ensuring I will not waste my time reading the rest?

It originates from Sirius B, if you believe the Dogon tribe.

Let me smoke a joint and think on that....

IN the Garden of Eden _ Mother Nature/God Thanks