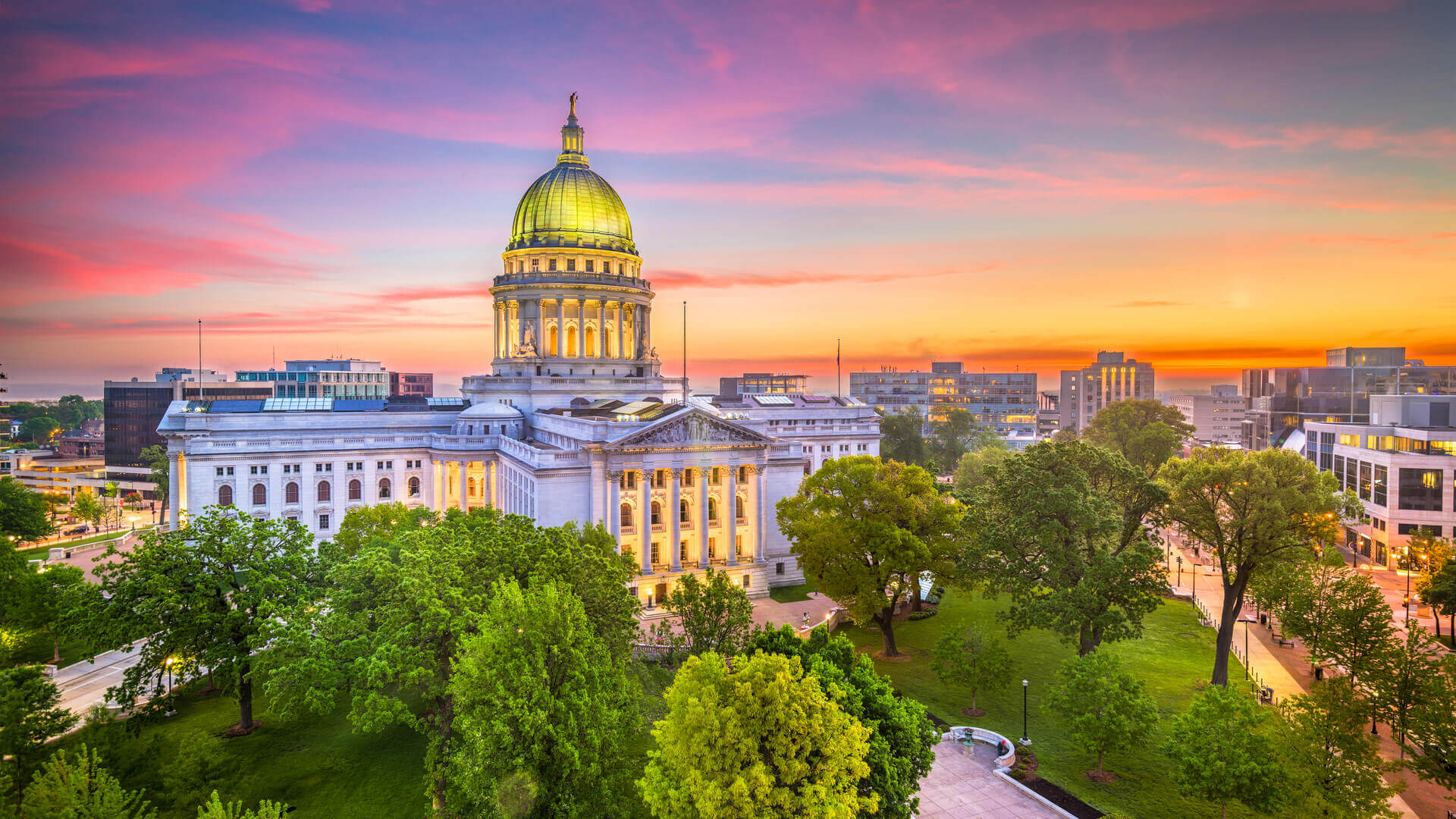 Right now, no form of marijuana – whether recreational or medicinal – is legal in Wisconsin. State Senator Melissa Agard (D-Madison) has been trying for years to change that. She’s got a few people on board, but with a Republican-controlled legislature in Wisconsin, she’s unlikely to make much headway. Still, she thinks the push is worth it.

“I’ve said this countless times – the most dangerous thing about cannabis is that it remains illegal in Wisconsin. That’s why I am reintroducing legislation to legalize cannabis and tax it like we already do alcohol. The fact that I have introduced this bill for the past 8 years with no public hearing is appalling. It is reckless that the Republicans refuse to allow Wisconsinites to speak on this issue,” said Senator Agard in a press release announcing the bill.

She just re-introduced LRB 4361. The bill has 20 co-sponsors, which is some major progress. For comparison, her first attempt at a cannabis legalization bill back in 2013 had only five co-sponsors.

“In 2013, people warned me about supporting or ‘leading’ – authoring – this legislation, saying it might be the end of my career. They said it was too extreme and the time was wrong,” said Agard, who said there’s been a paradigm shift in recent years. “As we stand here today, it’s safe to say the landscape has changed and support has grown and continues to grow.”

Wisconsin’s Governor, Tony Evers, has been trying to get marijuana legalization passed as well. He included it in his budget in 2019 and for the upcoming fiscal year, saying, “States across the country have moved forward with legalization and there’s no reason Wisconsin should be left behind.” Republicans on the Joint Finance Committee took out the provision relating to marijuana.

Wisconsin’s neighbors, Illinois and Michigan, both have legal marijuana, which has been drawing in tons of business from Wisconsin. To make a point, Senator Melissa Agard, along with Representatives David Bowen and Mark Spreitzer held their news conference announcing their intent to continue fighting for legislation that would legalize pot at another state’s business. They set up a podium outside a dispensary right at the border between Illinois and Wisconsin and pointed out the number of Wisconsin license plates that filled the parking lot. Some of the employees at that dispensary work across the border in Wisconsin and make the trek each day.

“People can, as I am right now, drive for 45 minutes from Madison across the border and legally purchase, walk into a dispensary and have access to cannabis. Those are hard-earned tax dollars that are leaving our state and going into Illinois,” said Agard.

Senator Agard’s stance is that a prohibition on marijuana is far more dangerous than legalization for adults.

“Legalizing and taxing cannabis in Wisconsin just like we already do with alcohol ensures a controlled, safe market for our communities,” Agard explained during her news conference. “Prohibition has not worked when it comes to alcohol, it did not work when it came to margarine, and it’s not working when it comes to cannabis.”

In a recent statewide poll of Wisconsinites, Marquette found 60 percent of respondents favored legalizing marijuana for adult recreational use. More than 80 percent of people in Wisconsin support medicinal marijuana, the poll found. Senator

The bill goes beyond legalization, though. It sets up ground rules for how a Wisconsin with legal marijuana would look. For instance, health insurance companies would have to cover medical marijuana. That would apply only for people who have their medical marijuana card with the Department of Health Services, which places them on a statewide registry.

It also creates an avenue for people convicted of marijuana-related charges that are no longer considered criminal to have their convictions expunged. A 2020 report from the ACLU found that Black people in Wisconsin are arrested 4.2 times more often than White people for marijuana possession. The national average is 3.6 times higher. That same report found Wisconsin is ranked number 8 nationwide in per capita arrests of Black people for possession of marijuana.

“Legalizing opens the doors to countless opportunities for all of us to reinvest as well as invest in and lift up our communities to ensure we have a more equitable and just state,” said Agard.

People who produce, process, and sell marijuana for recreational use would need a permit. There are both sales tax and excise taxes for each of those steps, which Senator Agard and Governor Evers estimate could bring in around $165 million in tax revenue each year. About half that revenue would go to fund reinvestment grants that would help communities affected by the War on Drugs and other underserved areas.

Employers would be prohibited from discriminating against people who use marijuana, unless that habit is directly interfering with their work. It would still be illegal to drive under the influence of marijuana.

There’s another bill in the works to decriminalize possession of up to 10 grams of marijuana. That was first brought up in 2017, then re-introduced in 2021 as Assembly Bill 130. A 2019 attempt by two Republican State Senators to legalize certain forms of medical marijuana was quickly flattened by the state’s Senate Majority Leader, Scott Fitzgerald.

Senator Agard also has a petition where people can support LRB 4361 and voice their support for legal cannabis in Wisconsin.