You Can Now Bring Weed on Planes in New York 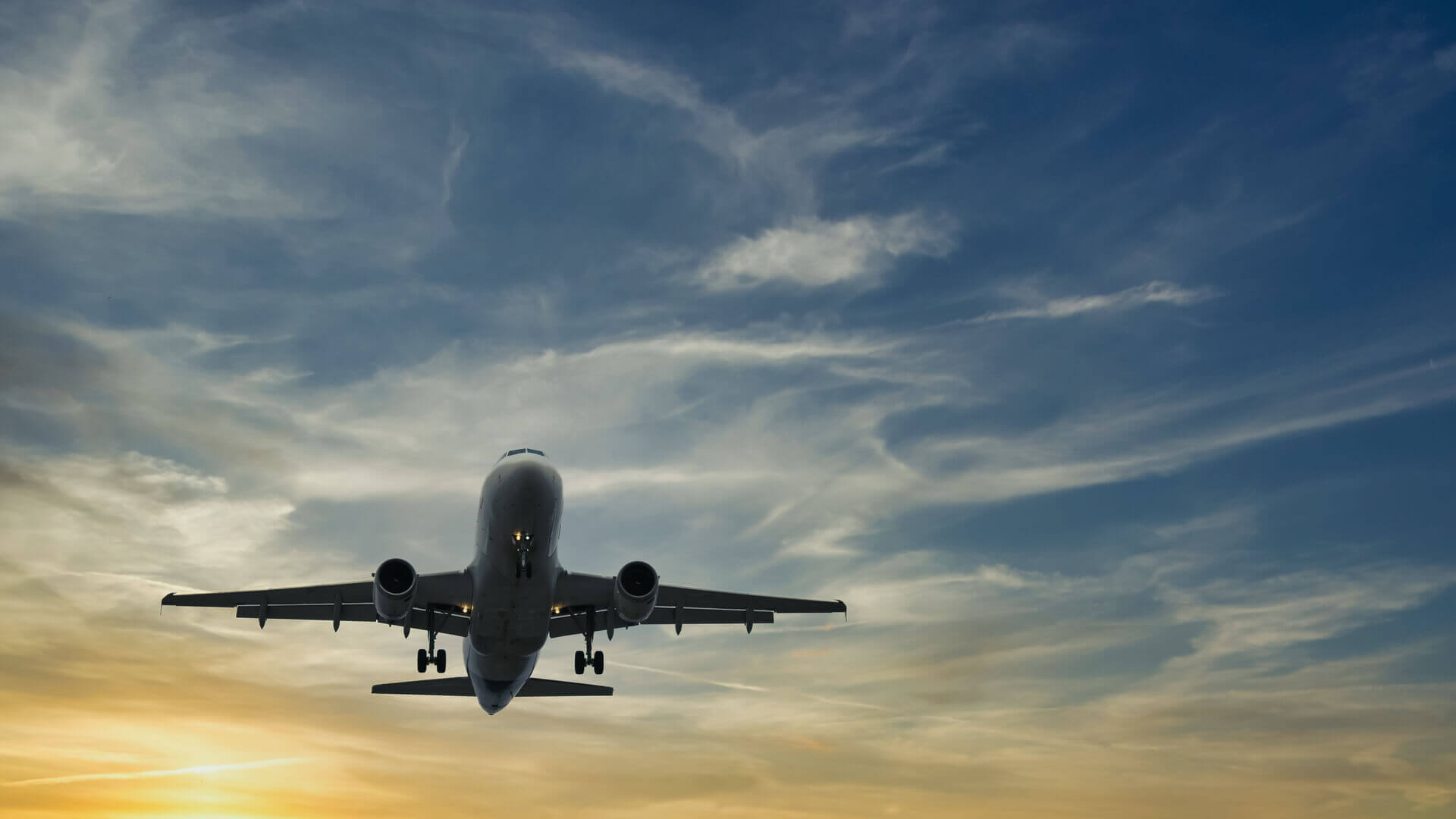 In March, the state of New York legalized the possession of up to three ounces of recreational cannabis by adults 21 and older. You can also now have up to 24 grams of cannabis concentrate. Following legalization, law enforcement within New York’s airports have been vocal about softening their stance on passengers with marijuana.

When asked whether the Port Authority would seize marijuana or arrest travelers carrying low amounts of it, the Authority simply said it would “enforce state laws.”

“New Yorkers 21 years old and older can possess, obtain and transport up to three ounces of cannabis,” a spokesperson with the Port Authority said. “Therefore, PAPD does not issue tickets, seize or arrest for this amount at NY airports.”

The federal security director for 15 upstate airports, Bart R. Johnson, talked with the Times Union about the new policy. Johnson explained the officers overseeing airports simply aren’t looking for weed at this point.

“We don’t seize it. We just look for threats — explosives, knives, guns; we don’t look for illegally possessed narcotics,” Johnson told the Times Union. “When we notice something suspicious on a pat-down or something like that and then we discover that it’s marijuana … so we’re looking to see if it’s a threat. … If it turns out to be something that appears to be an illegal substance, we notify law enforcement.”

Sheriff Craig Apple is responsible for Albany County, the same area where Johnson is based. Sheriff Apple says his deputies patrol the airport and, in the past, have been called in by the Transportation Security Administration when those agents find a traveler with marijuana. That’s required by federal law even now; the TSA has to notify local law enforcement if an agent finds what appears to be an illegal substance.

“Marijuana and certain cannabis infused products, including some Cannabidiol (CBD) oil, remain illegal under federal law except for products that contain no more than 0.3 percent THC on a dry weight basis or that are approved by FDA,” the TSA explains in a Medical Marijuana section of its website.

Marijuana is still illegal at the federal level, and therefore is seen as contraband by the TSA. However, the TSA is not a law enforcement agency, which is why it has to contact the police or Sheriff’s Office.

Before marijuana became legal in New York, Sheriff Apple said dozens of people would be handed tickets or arrested every year for possession of marijuana after being called over by the TSA. These days, even if deputies are called to the security checkpoint, they give the marijuana a brief once-over and if it appears to be under three ounces then they let the person go without issuing a ticket or making an arrest.

Even the TSA seems to be easing up on its stance a bit, though. In April 2019, when legal marijuana was still a dream in New York, the TSA posted a picture of marijuana plants to Instagram with the caption, “Are we cool? We like to think we’re cool.”

The agency even included the hashtags #marijuana and #420 in the post. And if you see one of the TSA’s 300 K9 officers walking around checking out luggage, just know the dogs are sniffing fore explosive materials, not weed.

New York’s more lackadaisical attitude toward cannabis transportation may be fine within the state itself, and therefore within the airports. However, transportation of cannabis can still be a crime. The state’s Marijuana Regulation and Taxation Act still prohibits transportation of certain quantities of marijuana without a license. “Possessing, using, displaying, purchasing, obtaining, manufacturing, transporting or giving to any person twenty-one years of age or older cannabis paraphernalia or concentrated cannabis paraphernalia” is also illegal under the state’s law.

Plus, cannabis remains illegal under the eyes of the federal government. Because of that, transporting marijuana across state lines can result in federal criminal charges, which tend to be harsher than prosecution for state-level crimes.

Marijuana became legal in New Jersey on February 22, 2021. That was solidified through three bills decriminalizing marijuana, legalizing it, and laying out guidelines for a recreational cannabis market. Since there are some agencies that deal with travel both states, there’s some question as to whether New York’s laxer policy toward transportation of cannabis might extend to its neighboring state. For instance, the Port Authority of New York and New Jersey oversees five airports, the seaport between the two states, the PATH rail transit system, and six different tunnels and bridges connecting the City That Never Sleeps and the Garden State.

New York is not the first state where news like this has arisen following the legalization of cannabis.

In Massachusetts, when marijuana was legalized in 2016, the state’s Port Authority explained you could technically bring marijuana into the airport, as permissible under the state’s new law. If the TSA found the weed, the agent would contact Massachusetts State Police, who would then let you go if the officer finds you to be within the confines of the law – that is, over 21 and with an ounce or less of cannabis. TSA says it wouldn’t confiscate it, nor would police, and you’d still be allowed onto the plane.

You can find amnesty boxes in McCarran International Airport in Las Vegas outside of its terminals, though cannabis is now legal in Nevada. The boxes also went up in Chicago O’Hare and Midway airports in 2020, going up at the end of every TSA checkpoint at the international hubs. Even still, law enforcement in those areas say if the amount of pot you’re carrying is within the state’s legal confines, they won’t bother you.

The post You Can Now Bring Weed on Planes in New York appeared first on Wikileaf.