Raise it, praise it and blaze it in ancient times kosher style. 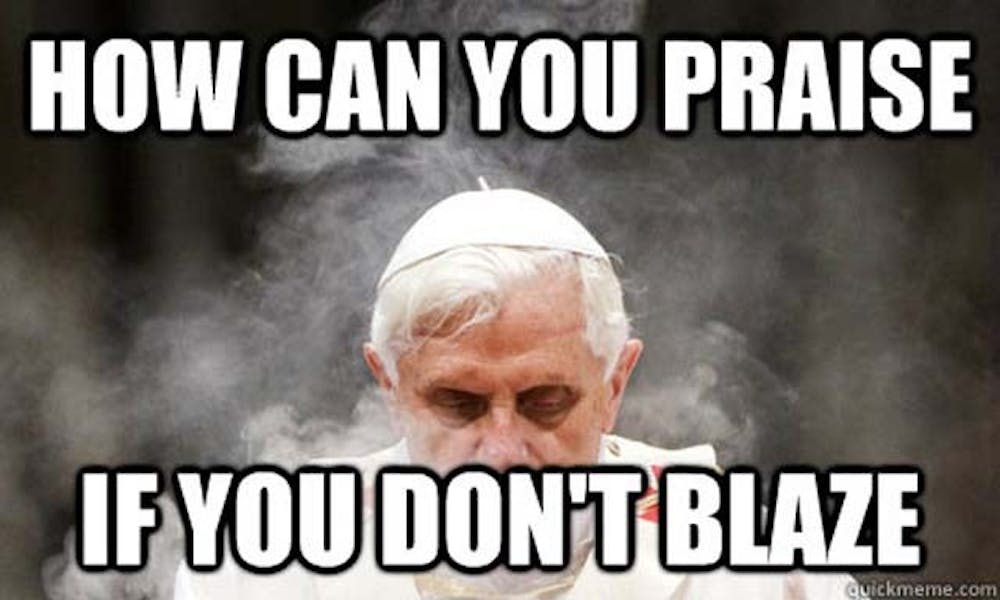 Roughly 35 miles south of Jerusalem, in an archaeological site in the Negev desert known as Tel Arad, archaeologists excavating an ancient Jewish shrine have found traces of burnt cannabis and frankincense on a pair of limestone altars, reports Kristen Rogers of CNN.
Click to expand...

“To induce a high you need the right temperature, and they clearly knew this well, just as they knew which fuel to use for each substance,” Namdar, of Israel’s Agricultural Research Organization–Volcani Center in Bet-Dagan, told the Haaretz daily.
Click to expand...


Approximately 200 grams (7 oz) of ground incense were put into a chalice and carried into the Holy Place. As the priest entered, he jangled the ring on the top of the chalice to ensure that "his sound was heard as he entered the holy area," according to the Mishnah.
Click to expand... 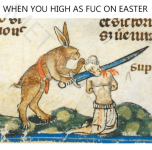 It isn't talked about much but during the revolutionary days of America's past, the framers of the US constitution would sit around smoking weed mixed with tobacco. I forget what they called it but yeah they were stoned and drunk writing history, lol.

Marijuana has been a staple in human history but conveniently left out of history books do to scumbag puritan ideals.

It was some genius and their war on weed while they were dealing with drug lords..

OldG said:
It was some genius and their war on weed while they were dealing with drug lords..